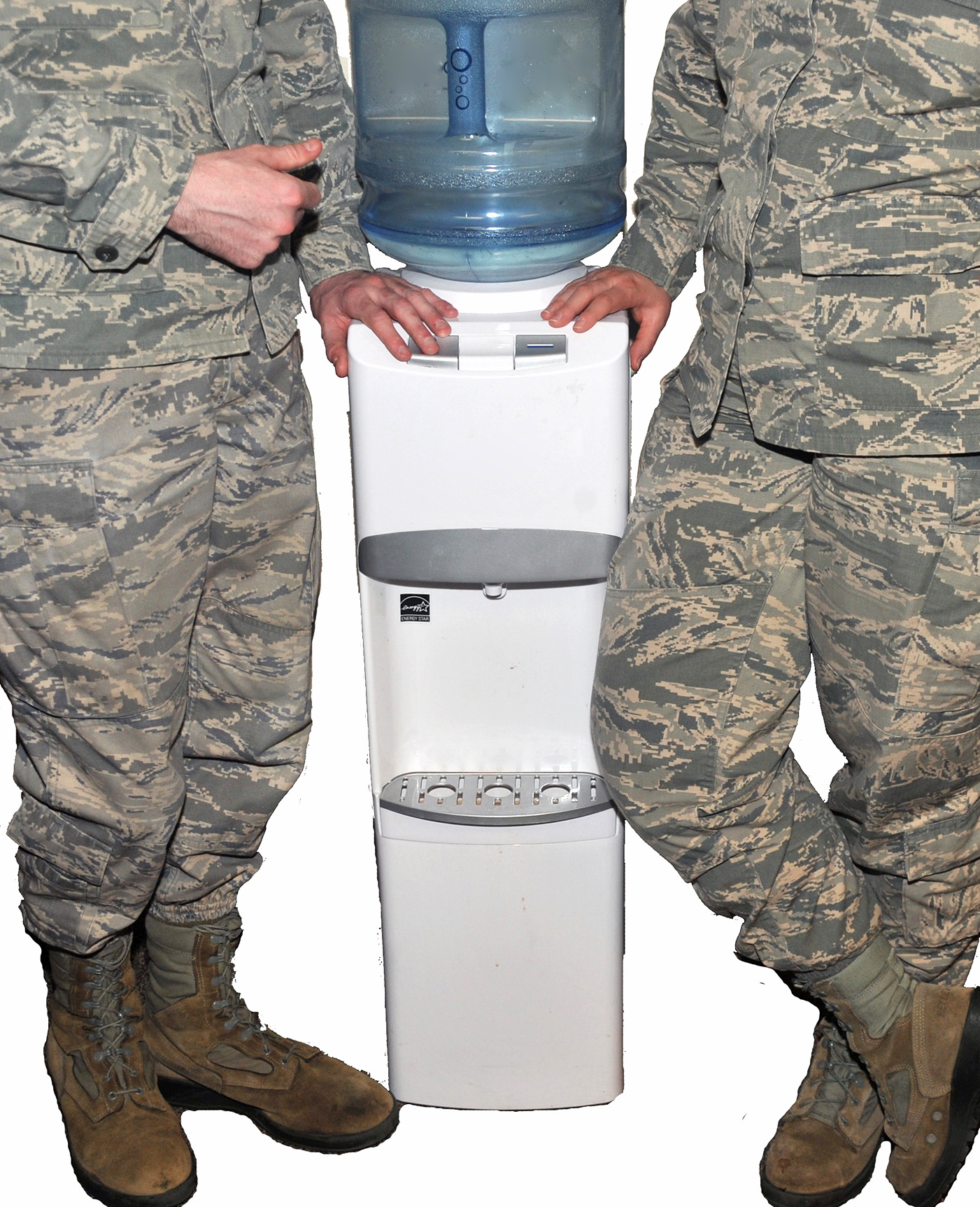 BARKSDALE AIR FORCE BASE — The idea started with two women bouncing life and military frustrations off each other. The water cooler-type conversation led the venting session to a single question, “we’ve talked about it, now what are we going to do about it?”

“I wanted to create an environment to give Airmen a voice who might not have one in the work center or in their social circle,” said Edwards-Morgan. “An environment for real people to discuss real issues and comfortably get what was bothering them off their chest. It was two NCOs identifying a deficiency, a need, a problem- an epidemic.”

The slogan for the forum, which was held for the first time last month, and will be held again 4 p.m. March 19 at Hoban Hall, is “We experienced it, so you don’t have to”; which means that the “Professionals who care” participating in the forum are senior NCOs with at least 10 years’ experience and that experience is what they pull from to help or enlighten Airmen. With a balanced and diverse group of 30 Airmen for the first forum, the women realized this is what they might need to help the Airmen achieve their voice.

“As a career Airman having spent a lot of time in supervisory positions as well as professional military education and in my second tour as a first sergeant, I’ve come to know that we, as leaders, have to deal with reality and make ourselves relevant to the generation at hand,” said Edwards-Morgan, who has been in the Air Force for 20 years. “What worked for me, may not work for you- but a mature professional is ok with saying ‘let me step back, this is not working. What can I do to connect with the generations between myself and this Airman’.”

The forum is a place to do just that she said, adding that it’s “outside the box”, a different script but still within the black and white and the expectations levied upon the Professional Airman. Before the first forum, the first sergeant reached out to the junior ranks across the base, explained the purpose of it and asked what kind of topics they’d be interested in talking about.

“Fear of failure, making the transition from subordinate to supervisor, dealing with being a single mom, dealing with my sexuality in the military- I was able to pull about 10 topics,” said Edwards-Morgan. “Then, at the end of that first forum, I asked the Airmen who attended to write down what they’d like to discuss in future forums and I received another 12 topics. We want to be relevant; there’s no technical/formal training to learn this material- there’s just life and professional maturity. We’re facilitators, not teachers or counselors- we’ve reached out to the chaplains, family life consultants and mental health about the forum and in the event someone gets into a sensitive area where they need help, we’d notify them.”

“Get Connected” is open to Airmen of all ranks; professionals committed to the development of professionals in all areas, at all levels.

“Some people identify programs that are in place, but we’re not here to deter or replace those programs or agencies- we’re just providing another, quite different avenue,” said Morales-Long, an 18-year career Airman. “We want to provide a comfortable, non-attribution environment, for people to relax and get what they need and hopefully leave with something they didn’t know; to leave a better peer or a better supervisor.”

Though Airmen can go to Chaplains, Mental Health, Military One Source and other avenues for help, the two senior NCOs want to make it clear to supervisors and leaders across base that this program is just another option for the Airmen to deal with everyday situations.

“Some leaders may be hesitant because they fear their folks will come to this forum with something that they were not aware of- but that’s not what this is about,” said Morales-Long. “The intent is not to say ‘don’t talk to your leaders’, it’s to provide another avenue for people to discuss challenges and ask questions. Sometimes people don’t realize they may be dealing with something until they are engaged in cross talk; the discussion may encourage them to open up and ask how to deal with it.”

“Whatever we talk about in this forum, we also have to circle back to ‘Big Blue’,” added Edwards-Morgan. “The ultimate goal of this is to be the very best you which in turn, you’ll be the very best Airman. I don’t care what your job is in the Air Force or what position you are filling; the goal in talking about challenges is to work through them and remove those stumbling blocks, so people can truly be their very best and we continue to sustain the very best Air Force.”

From Air Force Instruction 36-2618 Chapter 5.1.6, Edwards-Morgan quoted, “…we must deliberately develop the force.”

“I believe there’s value in this; however, with any new initiative, it takes time to build up momentum, time for others to see the value, time to receive the buy-in,” said Edwards-Morgan. “But once the value is realized, I think it’s going to be a really great forum- the return on investment to supervisors and superintendents who allow their people to attend and commanders who support it- is that your members are able to release, work through challenges in a way that is comfortable for them, meet people and network, build another support system and learn and grow from others. They’re going to bring it back to the work centers and be a better Airman; inspire and lead others to be a better Airman.”

“We want good things to be contagious,” added Morales-Long. “When we’re long gone, we want this to be something that continues, to spread to other bases and everyday lives. There’s no agenda for this, no award- we just want to help Airmen through our experiences. We’re Crusaders! Crusaders for the people.”