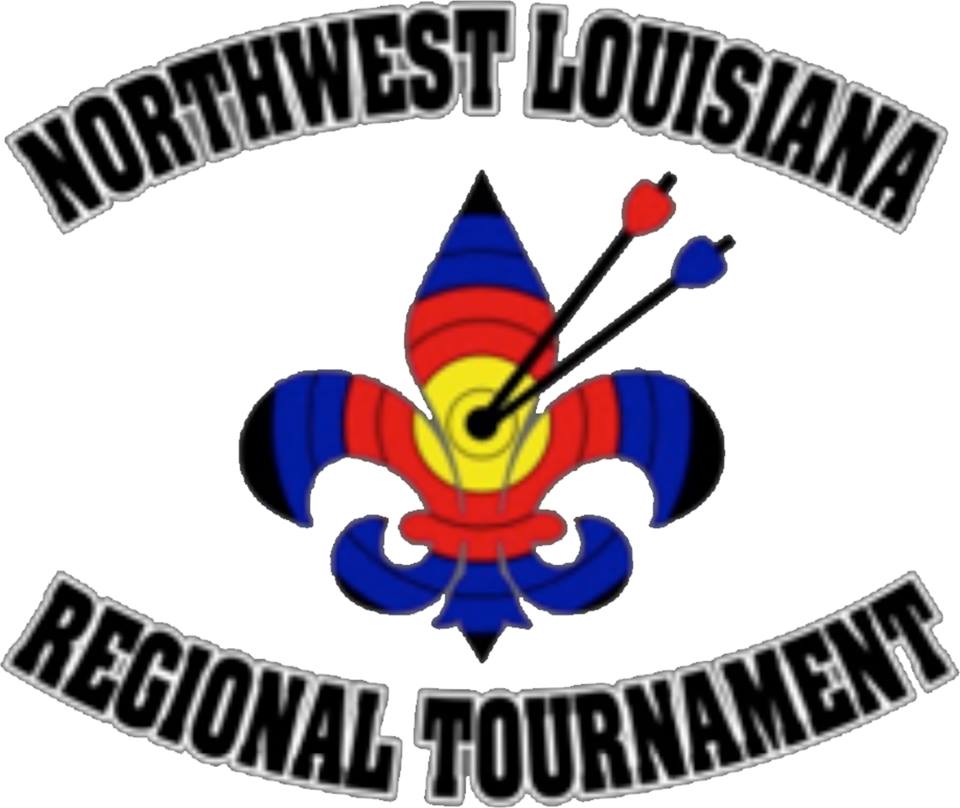 The Shreveport-Bossier Sports Commission and ALAS (Archery in Louisiana Schools) will be bringing the 2016 ALAS North Regional Tournament to Shreveport next weekend.

The Shreveport Convention Center will be transformed into a massive archery range Saturday, Feb. 6, to accommodate the nearly 600 student archers from 22 different schools representing the northern portion of Louisiana.

The tournament will feature not one, but two reigning World Champion schools.

Louisiana has seen a growth of over 33% since last year when 432 students from 17 schools participated in the regional tournament. In 2015, Louisiana experienced the highest percentage of growth among the 47 states involved in the National Archery in the Schools Program (NASP).

Students participating in the ALAS North Regional tournament will range from third grade to high school seniors. Students will be competing for the chance to take home trophies and awards, but more importantly, the chance to qualify for the 2016 ALAS State Tournament to be held in March and hopefully qualify for the National Archery in the Schools Program’s (NASP) National and World tournaments. The NASP World Championship being held this summer in Myrtle Beach, SC.