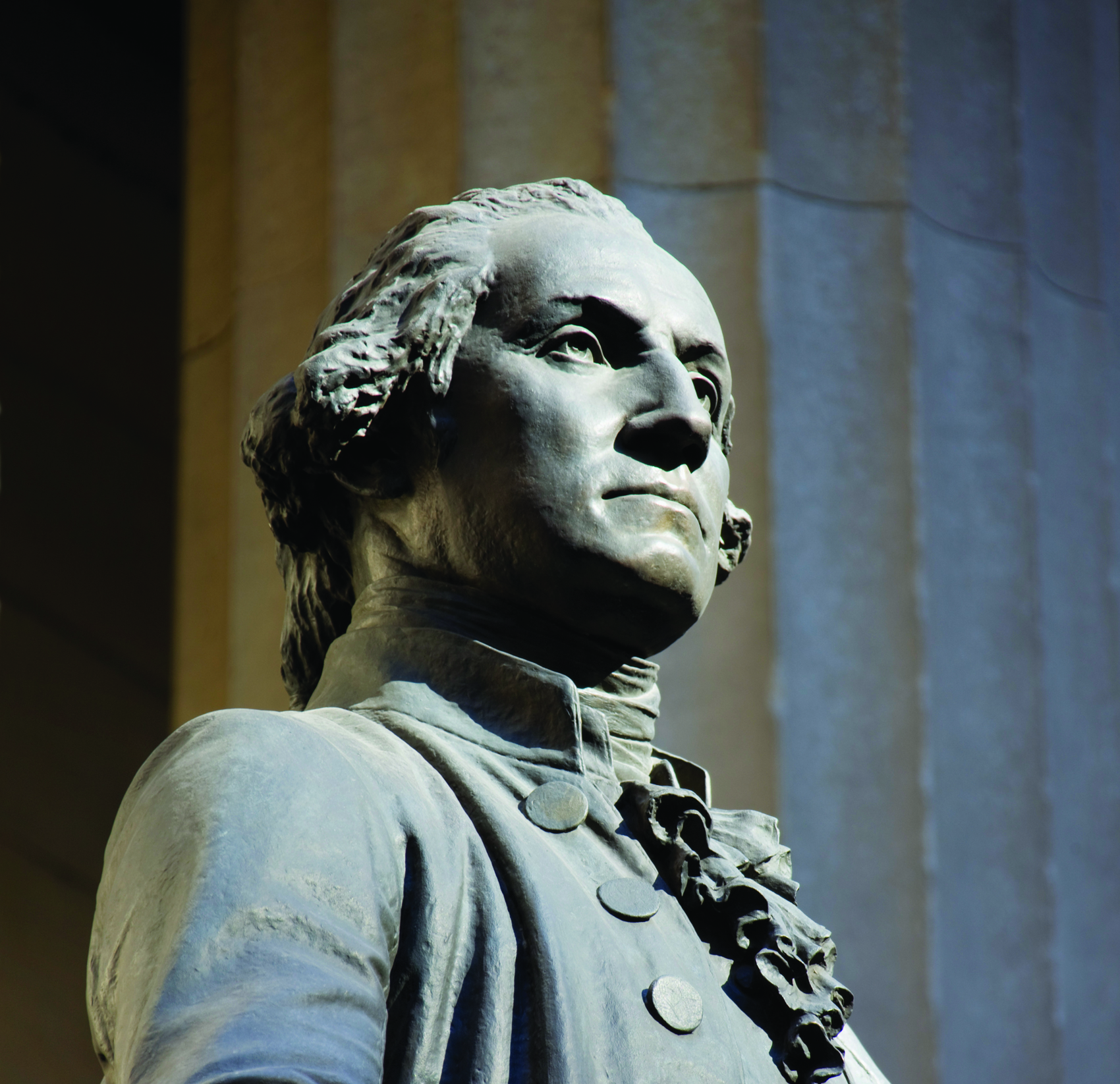 I’ve said before, some of the hours I spent inside a classroom at Athens High School were unbearable. It wasn’t that the teacher wasn’t good at his or her job, it was that ol’ Galen didn’t want to sit there and listen. I had places to go and things to do. At least, so I thought.

One of those “places to go” and “things to do” was the principal’s office after my teacher realized I wanted to be somewhere else doing something else. And you know how principals can be; Mr. Henry had a way of refocusing one’s attention and desire. I should know for he refocused mine numerous occasions. The problem was the location where the “adjustments” were made.

It was kinda funny how I would suddenly realize how I would love to be back in that history class rather than being bent over that straight chair. On second thought, it wasn’t funny at the time! Regardless, being bored beat being beat bent. (Now don’t go callin’ the ASPCA or ACLU; I wasn’t physically beaten, although I may have thought so at the time. I just received a much needed attitude adjustment!)

If you will, bear with me for a few moments as you read the following. I copied the next two paragraphs from somewhere on the internet. Although I tried to read the entire items, I once again found it deathly boring. See if you don’t agree.

“England, under the Tudors, developed a centralized monarchy with an increasingly professional administration. After the subsequent civil war, the monarchy was restored in 1660; it was not absolute in the same sense as the emerging French monarchy, but the absolute power of the central government, combining the monarchy and parliament, was established. The Puritan New Model Army laid the foundations for a permanent standing army for the central government. By 1700 an administratively and militarily centralized state emerged in England.”

“By the Treaty of Granada, Ferdinand of Aragon agreed to support Louis’s claim to Naples, which was to be divided between France and Spain. In 1501 (June) the French army, marching south, entered Rome, whereupon the pope declared Federigo of Naples deposed and invested Louis and Ferdinand with the kingdom. The French took Capua (July), while the Spanish fleet seized Taranto (March 1502). So much having been gained, the two allies fell to quarreling over the division of the spoils, and war resulted (July). The Spaniards at first suffered reverses but in 1503 defeated a French fleet and won a decisive victory at Cerignola (April 28). They took Naples (May 13), and after another victory at Garigliano (Dec. 28), forced the French to surrender at Gaeta (Jan. 1, 1504). This completed the Spanish conquest of Naples, which, with Sicily, gave them control of southern Italy, as the French had control of Milan in the north.”

Now you tell me. Did the above paragraphs ignite an explosion of excitement deep in that thumpin’ little heart of yours? Did it “fling a cravin’” on you to the point you lit a shuck for the local library so you could find out more about any of it?

I didn’t think so. And that’s the way it was back in my high school daze…., uh, days.

Add to that a warm spring day when you just knew the fish were bitin’ down at the pond; or maybe it was a cold, cloudy day in November when you just knew that big ol’ buck would be crossin’ your shootin’ lane. There were at least a thousand thoughts that, for me, overshadowed Ferdinand and the Tudors.

You know, I believe had the writers of history books begun their lessons with “It was a dark and stormy night…..”, like Snoopy does, the lesson would have grabbed your attention early on. Or, “the beautiful and voluptuous Queen of Spain shook her glimmering hair back over her shoulder, and with eyes that would have melted steel, cast her spell upon the unsuspecting ….., well, you get my drift.

With an opening like that, don’t you think history lessons would have been much less boring?

Galen White is a columnist for the Bossier Press-Tribune. Visit bossierpress.com to see more from Galen.