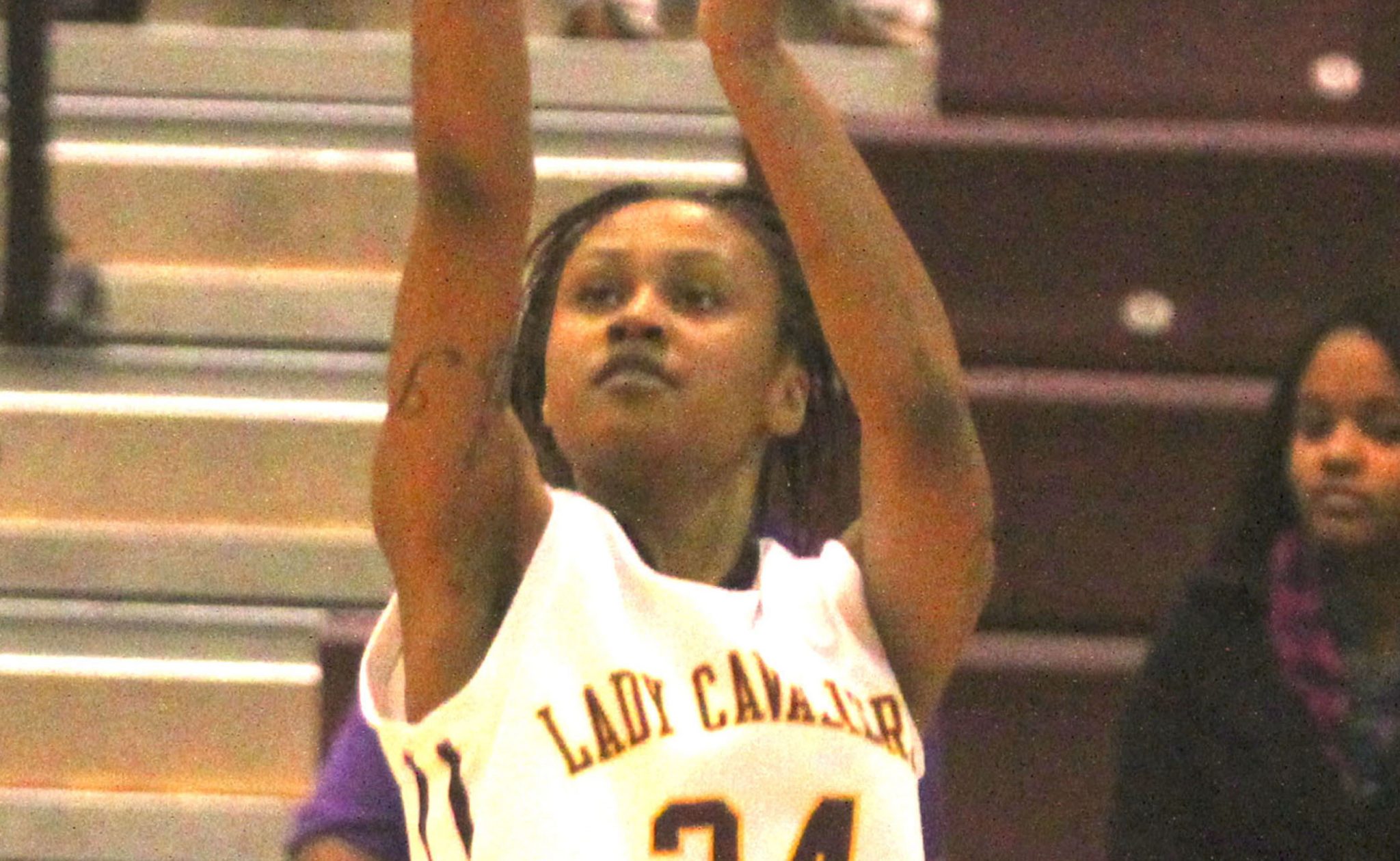 There have been plenty of “firsts” for the Bossier Parish Community College women’s basketball team.

The biggest, of course, was when the team stepped on the court back on Nov. 4 for the first game in school history, which also turned out to be the first victory.

On Feb. 1, the Lady Cavs recorded the first conference victory on Feb. 1 against San Jacinto College.

Monday, BPCC played a postseason game for the first time, routing Coastal Bend 106-71 in a “play-in” game of the Region XIV Tournament.

That’s an understatement, considering TVCC defeated the Lady Cavs by scores of 105-53 and 137-56 this season.

Regardless of what happens today, Rennie is proud of what the school’s first team has accomplished this season.

The Coastal Bend victory made the Lady Cavs 9-19.

The Lady Cavs had little trouble with Coastal Bend, like BPCC a first-year program.

“Our pressure defense made a big difference and we stepped up and made some big threes,” Rennie said. “Crystal Jones kind of got the hot hand in the second half.”

Jones scored 21 of her game-high 27 points in the second half, including four 3-pointers.

Andreanna Jackson, one of the Lady Cavs’ most consistent scorers all season, added 20.

Former Airline standout I’mUnique Bryant scored nine of her 15 points in the second half.

Also scoring in double figures were La’Dencia Johnson with 13, Danielle Greely with 11 and Shuntasia Anderson with 10.