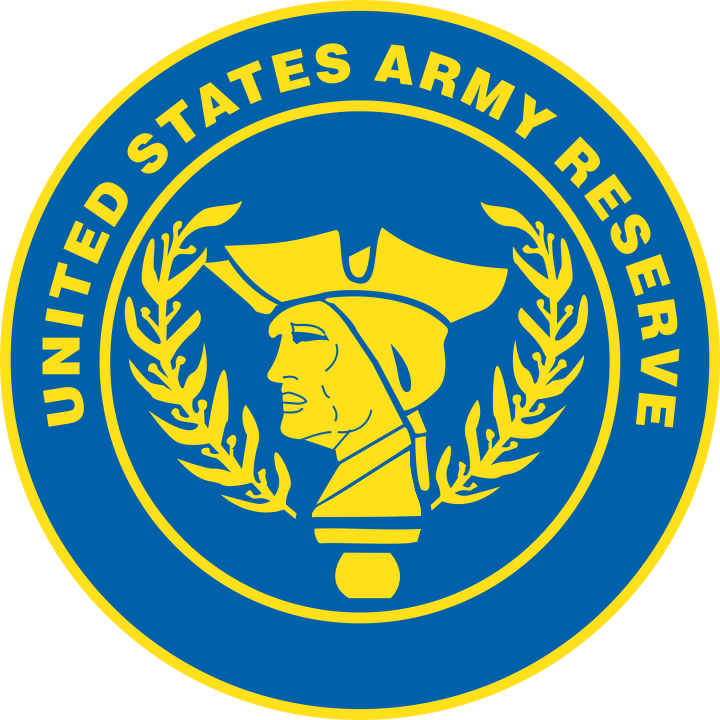 Francis is the son of Timothy Francis and stepson of Shannon Francis, both of Fawn Hollow, Bossier. He is also the son of Michele Francis of Running Brook, Bossier.