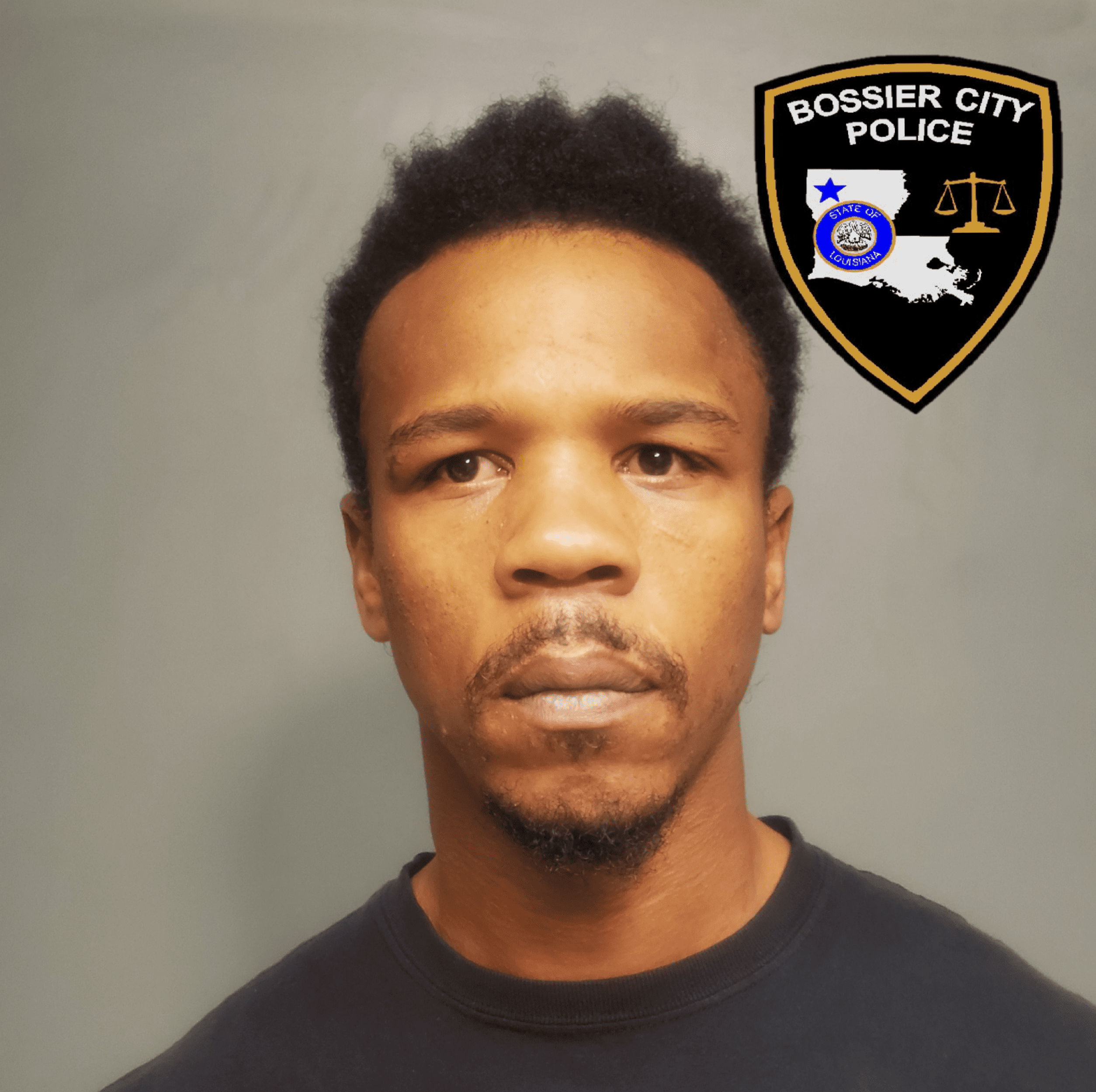 Bossier City Police arrested a suspect in the shooting death of a woman.

Terrence Ted Brown, 32, of Burchett Street in Bossier City on a warrant for second degree murder in the shooting death of Kalisca Sheunta Williams.

During the course of the investigation, detectives found evidence that Brown had been engaged in an argument with another subject when he fired a handgun striking Williams.

Williams, 26, of 910 Whittington St., Bossier City, was found unresponsive with a gunshot wound after police responded to a shooting at the residence Tuesday night.

Williams was pronounced dead at the scene by the Bossier City Fire Department.

Brown was booked in to the Bossier City jail. No bond is set.