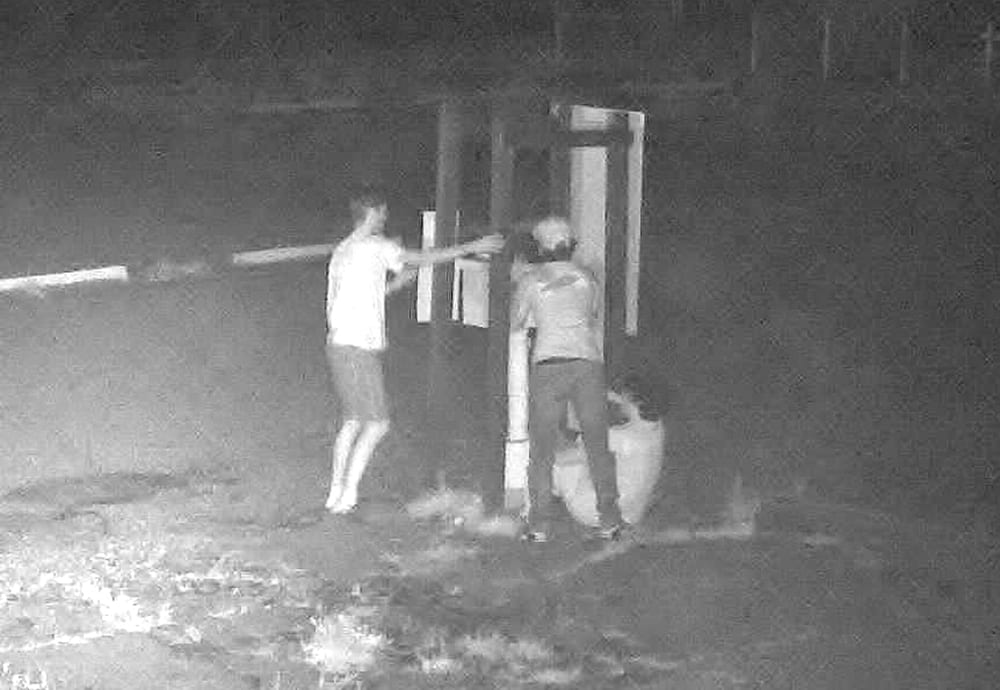 Bossier Sheriff’s Office detectives have arrested four teenagers who broke into a boat launch pay box and stole cash early Tuesday morning and then attempted to break into another money box at another boat launch at Cypress Black Bayou.

Detectives are quick to note their appreciation for the tips they received in this case, which aided in the identity and arrest of these four suspects.

Two others arrested Thursday (Aug. 1) were:

“Tips from the public helped solve this case,” said Bossier Sheriff Julian Whittington.  “When the Bossier Sheriff’s Office asks for the public’s help in identifying suspects or for additional information on criminal cases, we are hopeful for answers.  In this case, we got them.   A big ‘thank you’ to our concerned residents who helped identify these suspects.  We appreciate you.”