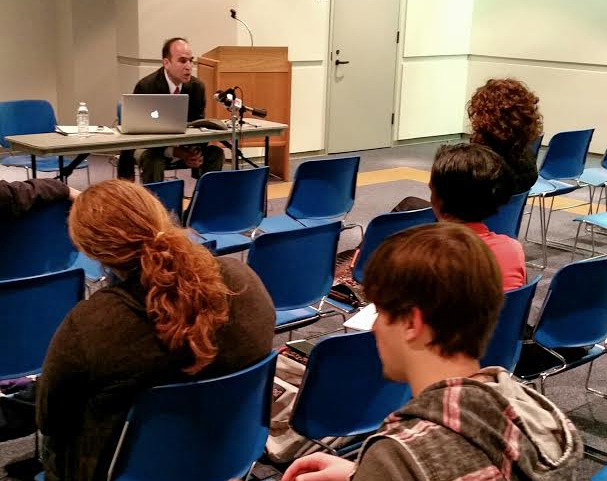 However, sadly, this is not a tv soap opera, this is a reality event, occurring around the forests and communities surrounding Camp Minden, played-out with real-life consequences.

The latest episode played out on Wednesday, January 22, live from California, with several members of the national media all huddled around a telephone conference-call featuring several noted experts opposing the “open-tray burn” of the now (revised) 19 million pounds of rapidly degrading M6 propellant slated some 90 days from now.

Two of those, LSU-S chemist and professor, Dr. Brian Salvatore, and Louisiana State Rep. Gene Reynolds both agreed the “open-burn” disposal method could have long-term environmental and health issues for everyone in the Minden area.

High profile environmental attorney, Erin Brockovich who is supporting this initiative, was supposed to participate, but for unexplained reasons, did not.

“The material the Army, the EPA, and state want to open burn at Camp Minden is extremely toxic and even the smallest of releases into the environment are dangerous to human health and the environment”, states Dr. Brian Salvatore, a chemistry professor at Louisiana State University in Shreveport, Louisiana who has carefully studied the toxicity of chemicals to be burned.

“The rules which originally allowed these types of waste explosives to be exempt from our nation’s hazardous waste laws no longer apply, now that the EPA and the Army has permitted these advanced treatment technologies.” says Jane Williams, host of the national press conference and Executive Director of California Communities Against Toxics.

During this hour-long conference-call, State Rep, Reynolds appeared highly distressed over the various excuses and contradictory statements from the state and federal governments.

At one point, Reynolds said, “…the Army needs to write us a blank check to get rid of this stuff.”

To quote Reynolds, “…the old saying, I’m tired of somebody peeing on my back, and telling me it’s raining and I know you do too.”

Putting it succinctly, this was no love-fest.  Dr. Salvatore’s portion of his testimony happened in the Noel Memorial Library of LSU-S, and was attended by a handful of opponents to the “open-burn” as well as members of the local radio and television media.

“Advanced treatment technologies already exist that can destroy the hazardous waste at Camp Minden, and these technologies have already been permitted by the EPA and the Army,” states Craig Williams, Executive Director of the Chemical Weapons Working Group in Berea, Kentucky.

Another expert testifying, Mr. Williams spoke about those advanced treatment technologies, how they work, and who has already permitted them for use destroying our nation’s hazardous waste and weapons stockpile.

It should be noted that Rep. Reynolds called-in from the Houston Airport, while he awaiting a flight to Washington, D.C. where he would meet with an explosives expert from the Pentagon on Friday.

Reporters from the Associated Press, and www.watchdog.org also were in the media news call.

In the end, all agreed this problem was not strictly environmental, it was mostly political, as Reynolds said, “Follow the money. And I think you need to know who’s going to make the money from this, and you’ll have the answer.”

Until then, stay tuned real soon, for another installment of “As the M6 Propellant Burns.”

Tom Pace is the radio host and editor of “Talk of the Town” 90.7FM and at www.Shrevetalk.com