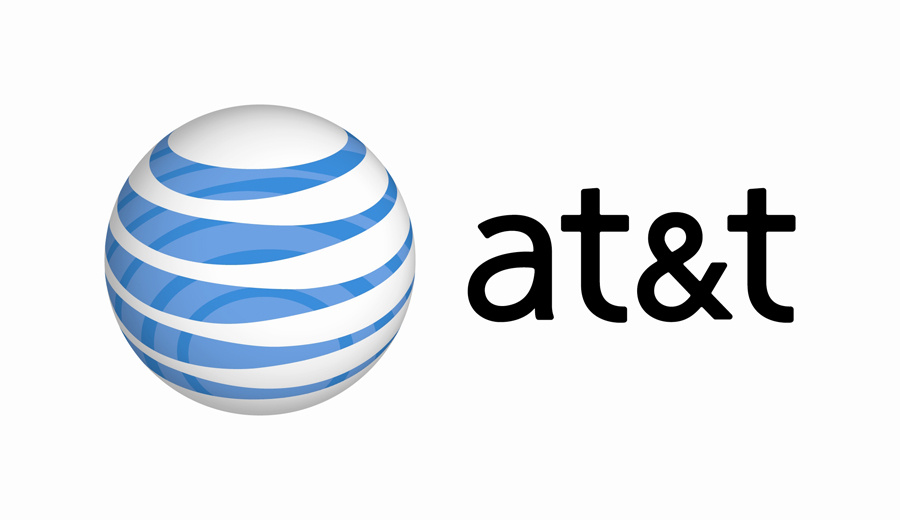 WASHINGTON, D.C., May 5, 2016 — Doubling its military hiring commitment, AT&T has announced it plans to hire an additional 10,000 veterans for a total of 20,000 by 2020. This commitment was announced at today’s White House Joining Forces event, along with more than 50 other companies dedicated to hiring and training veterans and military spouses.

These companies recognize the immeasurable value of veterans’ skills and how well their expertise translates to businesses – and collectively pledged to hire 100,000 veterans over the next five years. The hiring commitment from AT&T is one of the largest announced.

“Military experience is great preparation for a successful career at AT&T. Veterans’ leadership, integrity and commitment to service make them outstanding employees,” said Randall Stephenson, chairman and chief executive officer, AT&T. “We’re proud to have added 10,000 of these men and women to our team since 2013, and we look forward to hiring another 10,000 by 2020.”

AT&T actively focuses on recruiting veterans into career paths because the experience and skills gained through military service are an invaluable contribution to the workforce.

“AT&T learned long ago that bringing veterans into our workforce is a win-win,” said AT&T Louisiana President Sonia Perez. “Our company benefits tremendously from the skills, character and leadership experience that veterans bring to jobs across the state. It’s an honor for AT&T to hire veterans who are as excited as we are about the future of technology.”

“While in the service, I often wondered if the self-discipline, teamwork and skills I was gaining would help me find a fulfilling career,” says JoHanna Martinez, military talent attraction manager, AT&T Talent Acquisition, and a veteran of the U.S. Marine Corps. “15 years later, I now know that those skills have been the foundation to every success in my career. Because those values are part of the AT&T culture too.”

Once veterans are hired, AT&T helps ensure they have the skills needed to grow their career and succeed as an employee in the every-evolving technology landscape. The AT&T veterans’ employee resource group also serves more than 9,000 members and creates an instant community for veterans. This includes mentoring and helping other veterans in their transition process.

To learn more about the commitment AT&T is making to hire veterans, visit http://att.jobs/doing-great-things/military.