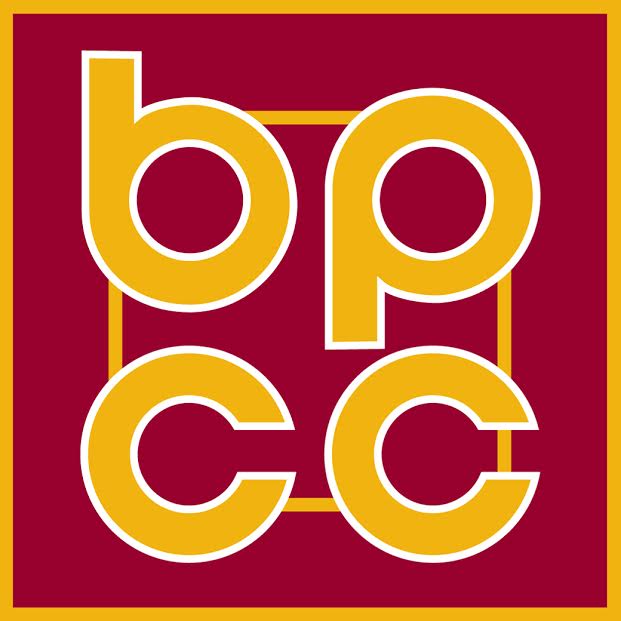 Auditions will be held at 4:30 pm on Wednesday, February 15 in the Performing Arts Theatre (Building C), on the BPCC campus, 6220 East Texas Street, Bossier City, LA.

There are a number of assorted, colorful characters to cast. The auditions are open to the public and those auditioning must be at least 17 years old and should come ready to move about, sing (or at least try), and have a good time—no script preparation is necessary.  Also, there are morning performances that require availability from 7:30– 10:00 am for 7 weekdays during the run of the show.

This musical fable for children offers a new spin to the traditional Goldilocks fairy tale of the young girl’s encounter with the household of bears whose last name happens to be Hebert (of course, pronounced A-bear). This version is set in the swamps of Louisiana and features a host of Cajun animals and characters who present the story of Goldi Locks, a young girl who locks every door in sight as a safety precaution.  Goldi unfortunately gets blamed for invading the bears’ home and eating their gumbo.  It is Goldi’s sharp detective work that solves the mystery and brings the actual culprit, Robespierre the mischievous rabbit, to justice.  Don’t miss out on being a part of this fun-filled children’s classic retold as only Stephen Slaughter can.
Rehearsals are generally 4:30–6:00pm weekdays, and public performances (other than the weekday performances mentioned above) are scheduled at 7:00 pm on April 21 and 28 and at 2:00 pm on April 22, 23, 29, 30.