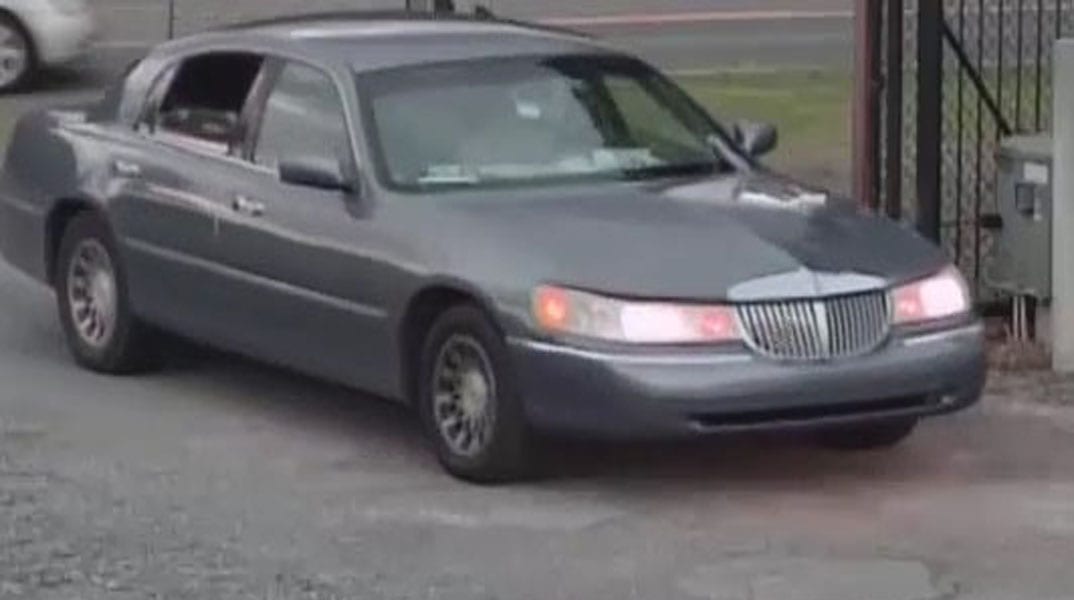 Bossier Sheriff’s Office detectives are asking the public’s help in identifying a suspect caught on surveillance camera stealing from a Haughton business a week ago. 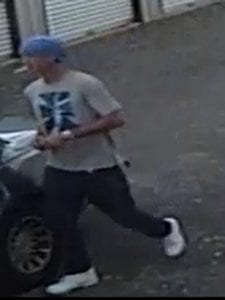 Surveillance video from Mega Storage on 1183 Bellevue Road shows someone driving a dark-colored Lincoln Town Car into the storage facility around 7:48 p.m. on May 12. The man went to one unit, broke the lock and rummaged through the storage unit for nearly two hours before leaving with stolen miscellaneous household and personal items.

Detectives are also working another burglary case from the same storage unit late last month in which the suspect in that case, driving a 4-door white truck, also stole household items.  Detectives have not confirmed if these two cases are related.

You can view surveillance video of the theft below: