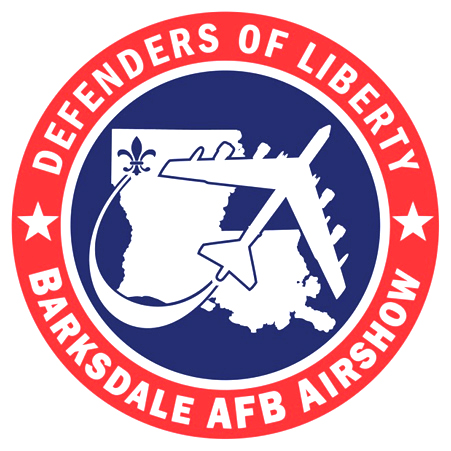 BARKSDALE AIR FORCE BASE —Barksdale Air Force base is scheduled to kick off its annual Defenders of Liberty Air Show April 26 – 27.

“We are excited to be chosen as one of the limited number of military Air Shows this year,” said Maj. Warren Carroll, the Air Show’s air operations director. “We are excited to host this event and enhance the public awareness of the Air Force. Opening Air Force bases to the public provides opportunities for education and helps generate interest in the military and its role in national security.”

Both the event and parking are free to the public, but guests are cautioned to plan their trip carefully, as accommodating many vehicles safely and efficiently will require some changes to how traffic enters and exits the base.

“As in years past, The Bossier (North) and Shreveport (West) Gates will be used for processing Air Show traffic exclusively,” said Capt. Clifford Piernick, 2nd Security Forces Squadron chief. “We are still working the times the gates will be open, but like previous years, we ask Air Show visitors to proceed with caution during the high traffic of the show.”

Additional information about the Air Show, including more security information, a full list of the acts, and general information, may be found on the official web site, www.barksdaleafbairshow.com.