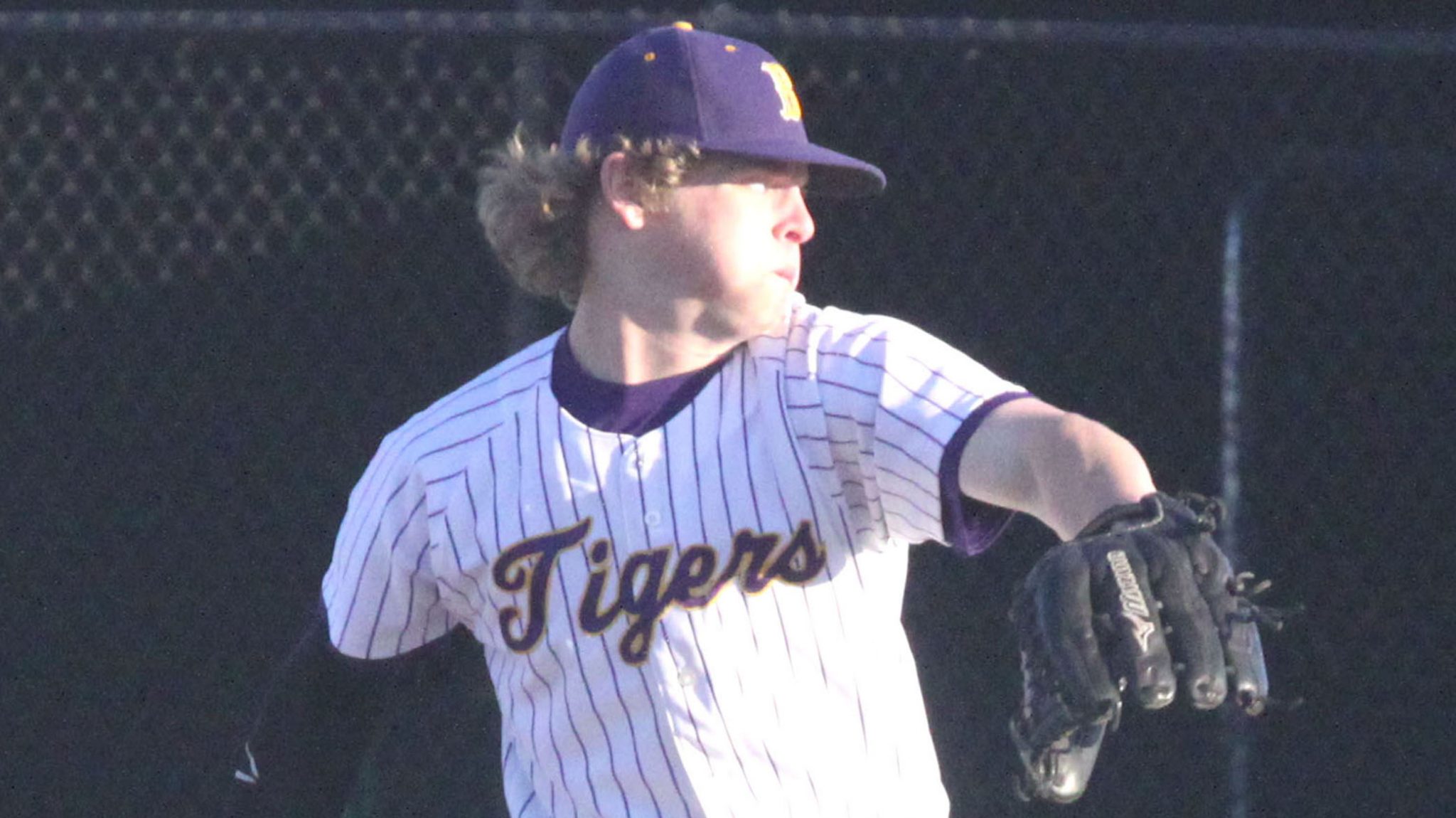 Both won close games over Ruston at Airline. First, Benton downed the Bearcats 4-2. Then Airline won 3-2.

Elsewhere in the Bland event, which is not a bracket tournament, Haughton and Parkway both lost home games.

The Bucs dropped a 12-5 decision to Neville, and the Panthers fell to Iowa 17-2.

At Airline, Cameron Horton’s homer over the right field wall in the fifth broke a 2-2 tie. The Tigers (9-1) then added another run in the sixth.

Airline’s Peyton Davis pitched a 5-hitter and struck out five in the Vikings’ win.

Will Goodwin and Cameron Kyle both went 2-for-3 for the Vikings (3-6).

Airline scored two runs in the bottom of the third to take the 3-2 lead.

At Haughton, the Bucs (6-4) couldn’t overcome Neville’s 12 hits and their own six errors. John Tomb went 2-for-2 and also walked twice. Seth Ryan and Tanner Sharp both doubled.

At Parkway, the Panthers (5-4) hurt themselves with seven errors. Dylan Whaley went 2-for-4 with a double.

The Jason Bland tournament continues today with games at Airline, Parkway and Haughton.

In the Castor tournament, Zach McKnight had two hits and two RBIs in Bossier’s 8-6 loss to Lakeview.

Josh Scherer went 3-for-3. Wade Grubbs had two hits, including a double. Shaffer also had a double.