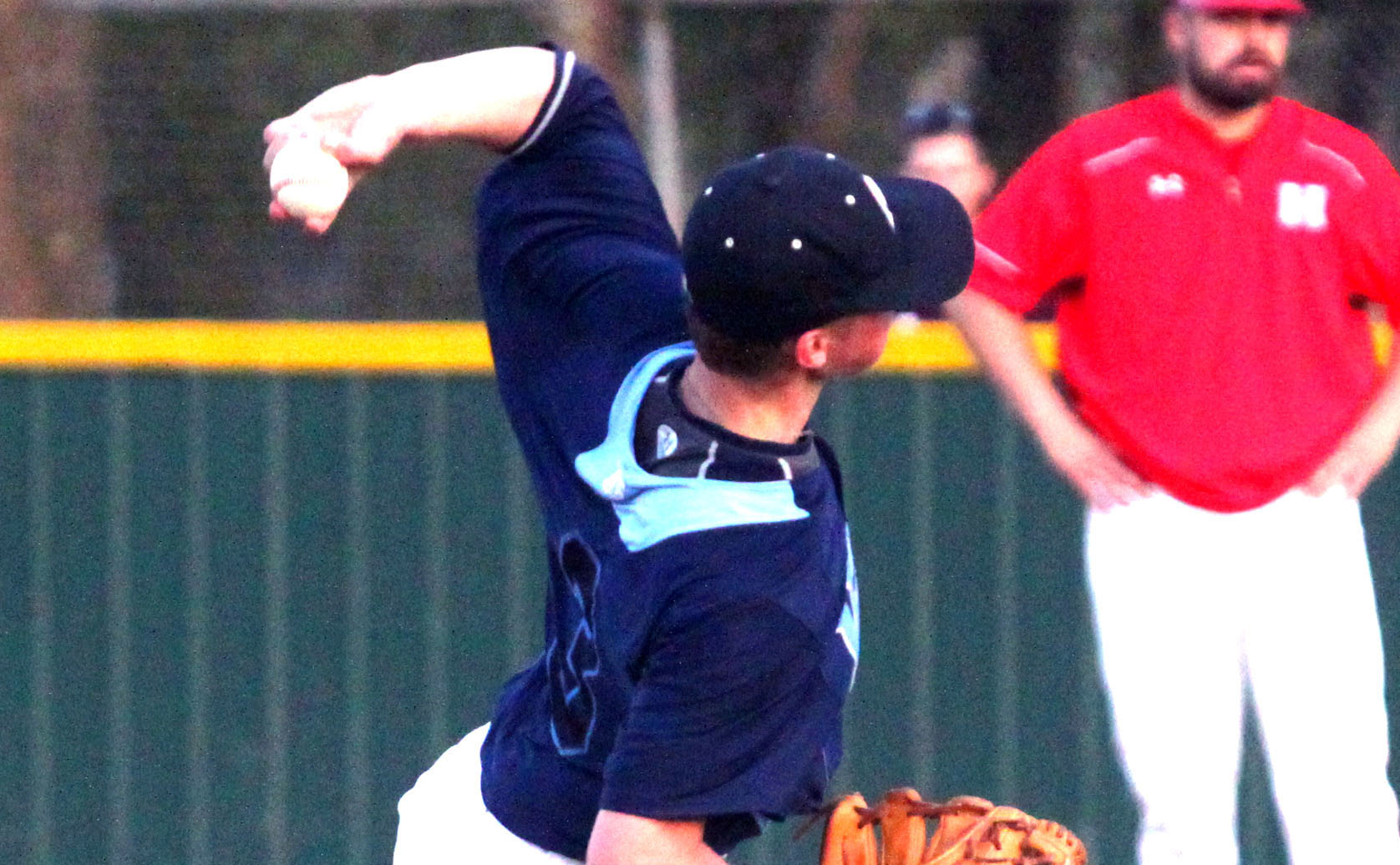 The Vikings downed Haughton 11-2 in a District 1-5A series opener at Haughton. The Tigers routed Evangel 15-6 in a non-district game that matched teams ranked high in their respective classes.

At Haughton, seven Airline players had two or more hits as the Vikings improved to 13-7 overall and 4-0 in district. The Bucs (13-7, 3-1) and Vikings face off in Game 2 Friday at 2 p.m. at Airline. The game was moved up from 6 because of predicted inclement weather. Game 3 is scheduled for 2 p.m. Saturday at Haughton.

Peyton Davis led Airline’s offensive attack, going 4-for-5 with a home run, double and two RBI. Jarrett Bamburg had three hits. Adam Armstrong hit a home run and had a single. Jacob James had two hits, including a double.

Ryan Phillips and Tanner Daniel had two hits and two RBI each. Peyton Coker went 2-for-4.

Kyle Backofen got the complete-game victory, scattering six hits and striking out seven.

Trailing 5-0, Haughton threatened to make a game of it in the bottom of the fifth. Triston Carmack, Jonathan Plant and Keith Ramsey all had hits as the Bucs put two runs on the board.

Haughton had runners at first and second with one out, but the Vikings got a double play to end the threat.

At Benton, the Tigers, ranked No. 6 in the latest Louisiana Baseball Coaches Association Class 4A poll, got 15 hits against Class 3A No. 2 Evangel.

It was Benton’s second victory in three tries against the defending Class 3A state champs. The Tigers (17-7) have won seven straight.

Tyler Stephens had perhaps his best game of the season, going 4-for-4 with a triple and three RBI. Josh Scherer went 3-for-5 with five RBI. Wade Grubbs also had three hits, including a double.

Cody Norris went 2-for-4 with a double and two RBI. Winning pitcher Tanner Craft allowed four hits in 5 1/3 innings and struck out four. Will Hine pitched the final 1 2/3 innings.

Elsewhere, the struggling Parkway Panthers fell to Southwood 12-2 in a District 1-5A game at Parkway.

The Panthers had five hits — only two less than Southwood — but they issued 10 walks and had four errors. Matthew McKee had a triple.