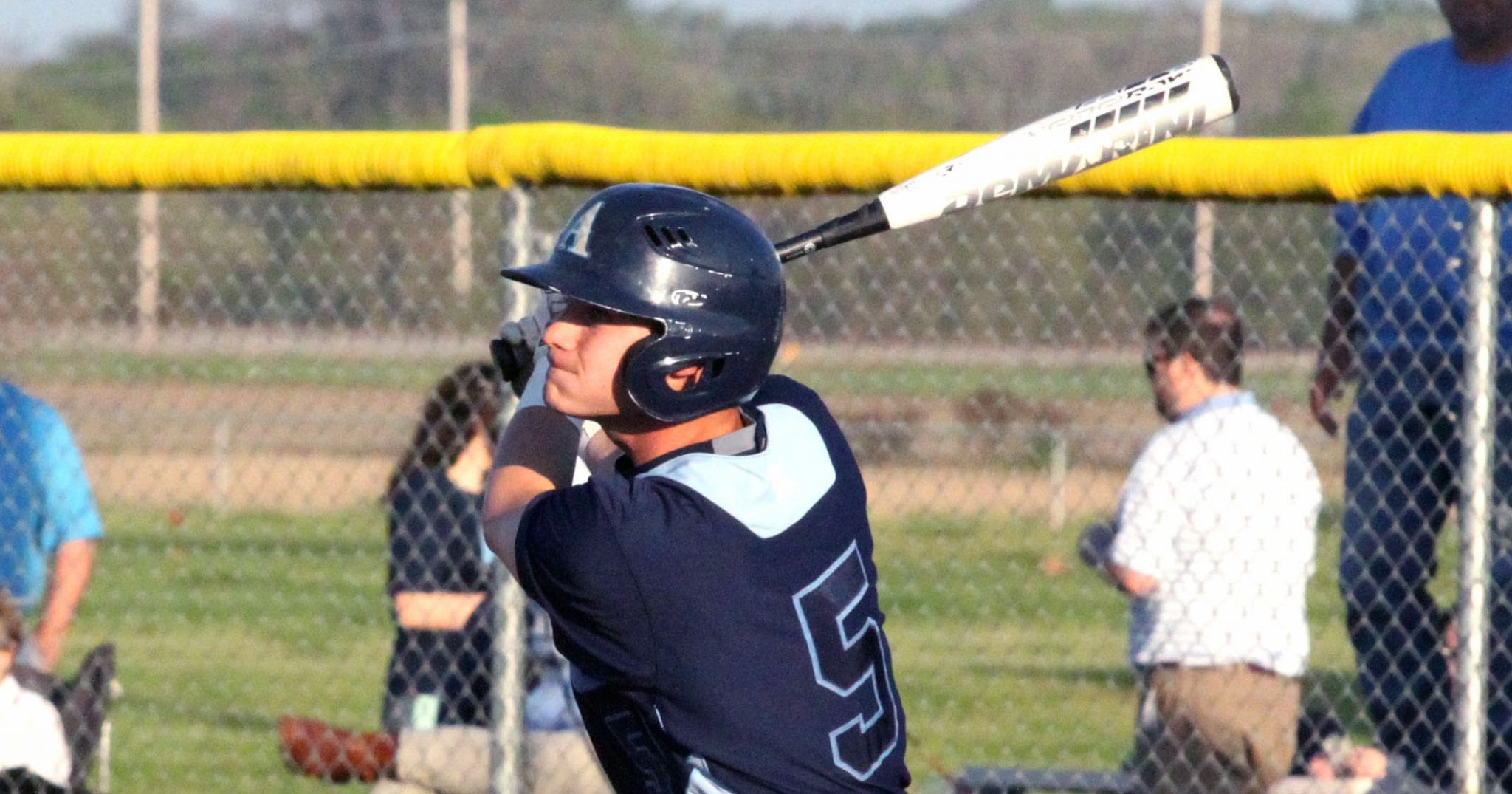 The Airline Vikings slipped past the Parkway Panthers 2-1 in a District 1-5A pitchers’ duel Thursday evening at Parkway.

At Parkway, Airline scored its first run in the top of the third.

With two outs, Jonathan Brandon was hit by a pitch. Peyton Davis hit a ball that bounced in front of the plate and spun down the first base line. It looked like it might go foul, but it didn’t. Davis reached safely and Brandon advanced to second.

Jarrett Bamburg followed with a ground ball to third base and Brandon scored on a throwing error.

Parkway tied it in the bottom of the inning thanks to three consecutive groundball singles with two outs.

Zach Hire got the rally going with a hit up the middle. Amani Larry followed with a grounder between short and third. Derious Bradford’s single past third scored Hire.

Backofen finally got a flyball out to end the inning.

The Vikings scored the go-ahead run in the sixth.

Bamburg smacked a one-out double into right field. James followed with a bunt toward the mound and Bamburg scored on an error.

Backofen allowed only one Panther to reach base in the final two innings with his only walk of the game.

Airline’s Davis and Parkway’s Bradford each had two hits.

At Springhill, Haughton broke open a tight game with four runs in the top of the seventh for the 10-5 lead.

Jonathan Plant had two doubles and two RBI. Mason Simmons went 2-for-4 with a double and an RBI.

Tyler Davis, Andrew Sewell and Kirkland Seals all had doubles.

Austin Clemmens pitched 4 1/2 innings for the win. Haughton (11-9) hosts Benton in another non-district game on Saturday at 1 p.m.

NOTE: The above report is based on box scores and play-by-plays on teams’ official GameChanger accounts, information received from coaches and the observations of the reporter.