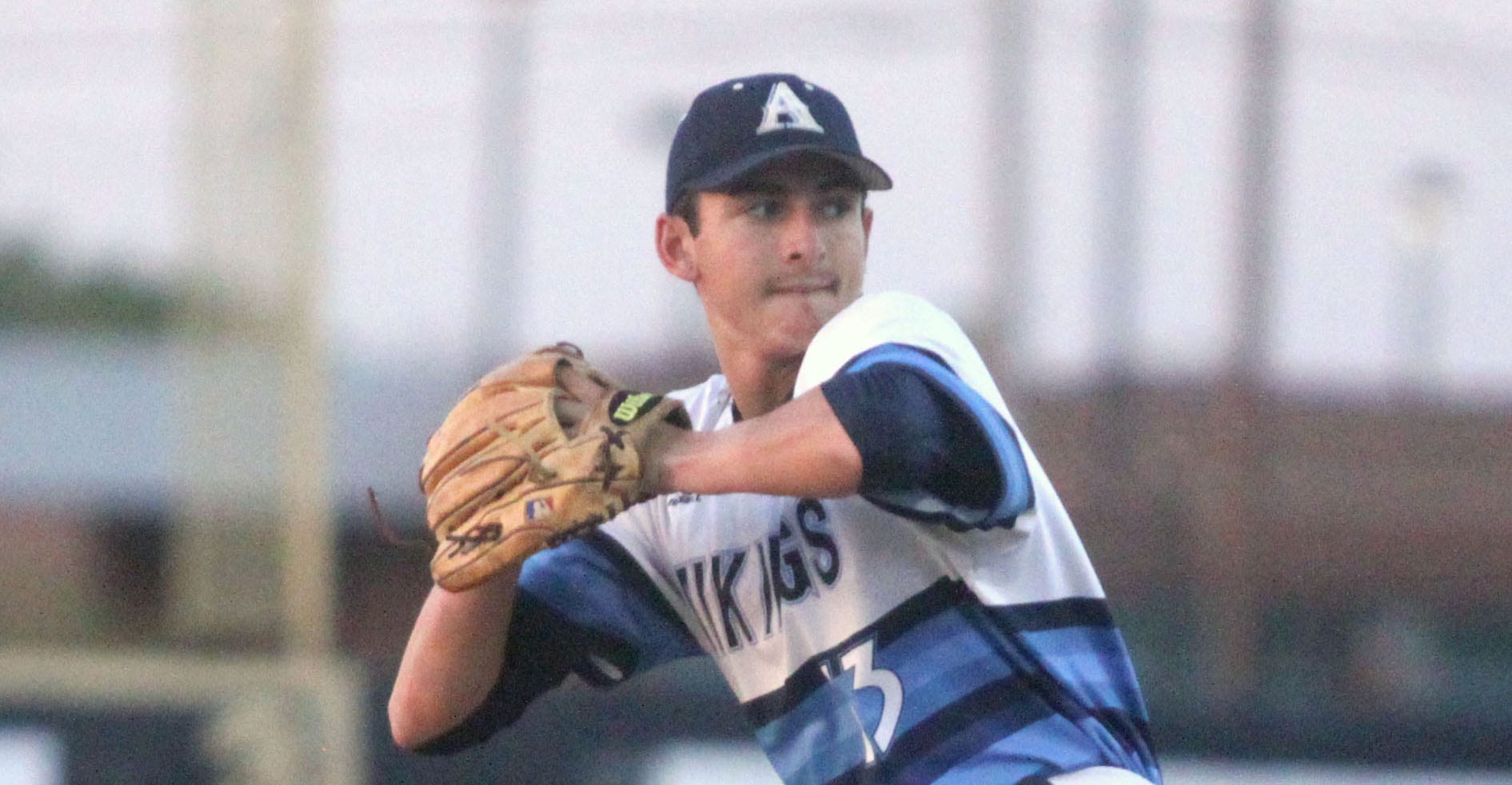 The Vikings defeated Captain Shreve 5-1 and the Bucs dropped Evangel Christian Academy 8-4. In the other 1-5A opener, Parkway fell to Byrd 9-2 at Parkway.

At Airline, Cameron Parikh pitched a four-hitter. He struck out five and didn’t walk a batter.

Jarrett Bamburg had a big game, going 3-for-3 with an RBI. Hayden Waxley, Jonathan Brandon and Austin Zickefoose also had RBIs. The Vikings took advantage of seven Captain Shreve errors, including two in the two-run third.

At Haughton, the Bucs trailed 4-2 after five innings and then broke the game open with six in the bottom of the sixth.

Andrew Sewell got things going with a one-out double. Triston Carmack followed with a double to score Sewell and make it 4-3. After Jonathan Plant and Colton McClain walked, Reid Wilson tied the game with a single to left field.

The Bucs scored the final four runs of the inning with two outs. Sam Herren came up big with a bunt single, scoring Plant with the go-ahead run. Cameron Hadley, running for McClain, scored on a passed ball to make it 6-4. Then Kirkland Seals brought home Wilson and Herren with a ground ball single to left field.

Carmack got the win, pitching a complete game. He allowed just four hits and two earned runs while striking out six and walking only one.

At Parkway, Eric Brown and Trevor Tamburo both went 2-for-3 and Peyton Donaldson had a double in the loss to Byrd. The Jackets broke a scoreless tie with two runs in the top of the fifth. They added four in the sixth and three in the seventh.

NOTE: The above report is based on box scores and play-by-plays on teams’ official GameChanger accounts and information provided by coaches.