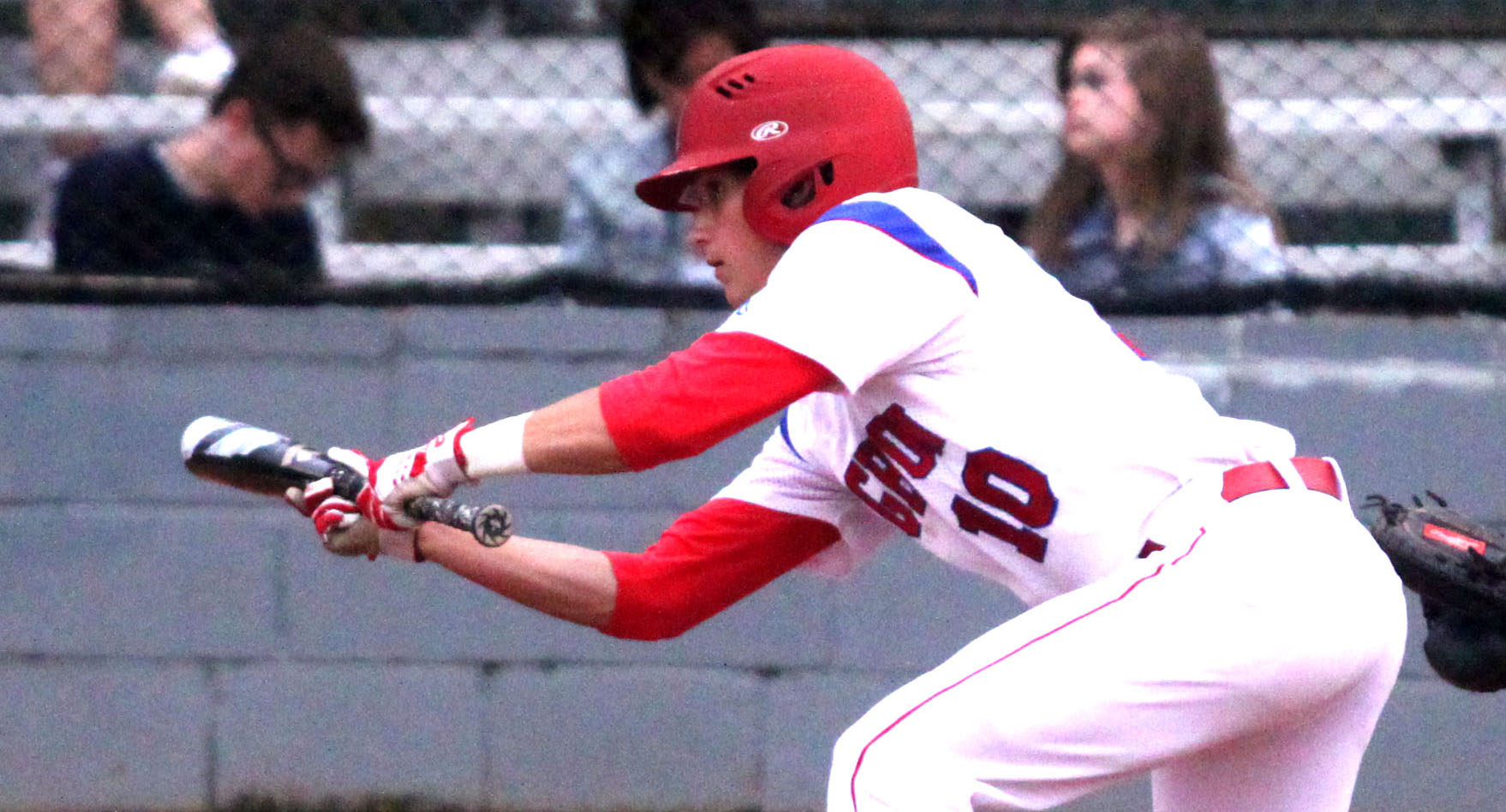 Airline defeated Captain Shreve 8-1 at Shreve. Haughton completed a three-game sweep of Parkway with a 7-2 victory at Haughton.

At Airline, the Vikings raced to an early 6-0 lead with two in the first and four in the second.

Kyle Backofen shut the Gators down, pitching a four-hitter. He struck out 12 and walked just one.

At Haughton, the Bucs erased a 2-1 Parkway lead with six in the bottom of the fourth.

Parkway leftfielder Ryan Black made a nice diving catch of Wallace’s fly ball, but he collided with shortstop Peyton Donaldson and was unable to make a throw. Both players lay on the ground but were up within minutes.

Plant had two hits, including a home run to give Haughton a 1-0 lead in the first. Bradshaw went 2-for-4 with a double. Seals had two RBI on his fourth-inning single.