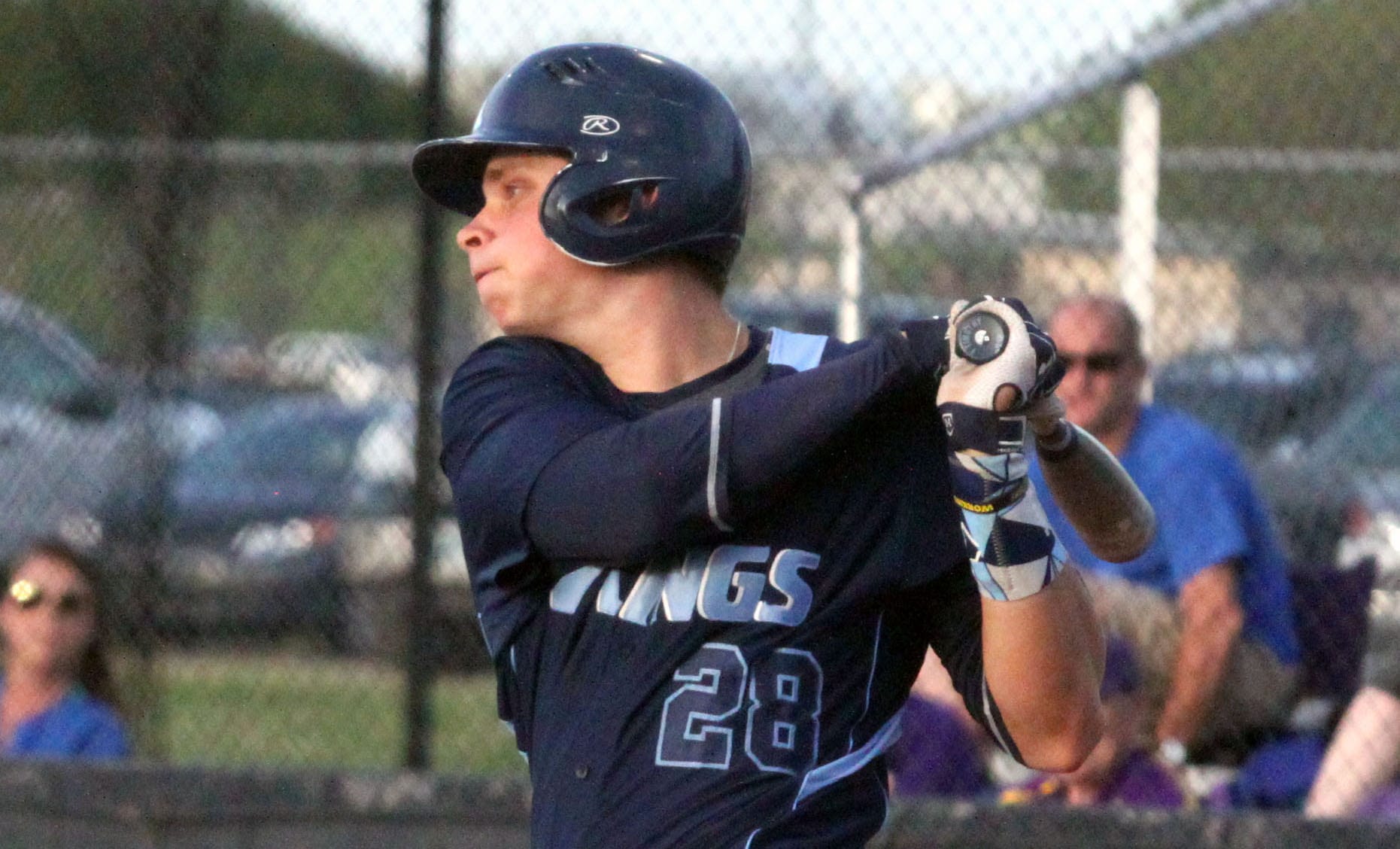 The Airline Vikings took sole possession of the District 1-5A lead Thursday with a 9-1 victory over Byrd at Airline, completing a sweep of the Yellow Jackets.

The defending champion Vikings, No. 4 in the latest 5A power rankings released by the LHSAA, improved to 19-4 overall and 5-1 in district. Airline defeated Byrd 5-3 Tuesday at Byrd’s field at LSUS. The Jackets dropped to 16-8 and 6-2.

In the other 1-5A game, Evangel Christian dropped Southwood 10-3. Captain Shreve fell to Ouachita Christian 7-4 in a non-district game.

The Vikings jumped out to a 1-0 lead in the first. Davis followed Brandon’s one-out single with a double to left field.

Airline took control in the second with six runs. Josh James, Cameron Parikh, Brandon, Davis and Jarrett Bamburg all had singles. Cameron Taylor had a sacrifice bunt. Austin Zickefoose capped the inning with a two-run triple.

The Vikings also took advantage of a big throwing error on Hayden Waxley’s ground ball to second with two outs. Aggressive baserunning was another factor in the big inning.

The Vikings added two runs with two outs in the third, taking advantage of a couple of walks and singles by Brandon and Davis.

Backofen sat the Jackets down in order in the fourth and fifth. Waxley came in to relieve him and did the same in the sixth. He walked a couple of batters with one out in the seventh but got a popup and groundout to end the game.

Airline begins a two-game 1-5A series against Southwood Saturday.

At Haughton, it looked like it was going to be another tight game between the Bucs and Panthers until Haughton scored eight in the fourth.

Haughton’s Colton McClain went 2-for-4 with a double and four RBI. Mason Simmons and Jeremiah Wilson also had two hits. One of Simmons’ was a double. Andrew Sewell had an RBI double.

Wilson had both of his hits in the fourth. Simmons, Sam Herren and McClain also had singles in the inning.

Amani Larry and Derious Bradford had one double each for Parkway.

Haughton begins a key 1-5A series against Byrd Saturday at Byrd’s field at LSUS. Parkway starts a two-game series against Captain Shreve on the road.

North DeSoto is No. 4 in the Class 4A power rankings and riding a seven-game winning streak. Benton is No. 15 in the power rankings.

NOTE: The above report is based on box scores and play-by-plays on teams’ official GameChanger accounts and information received from coaches.