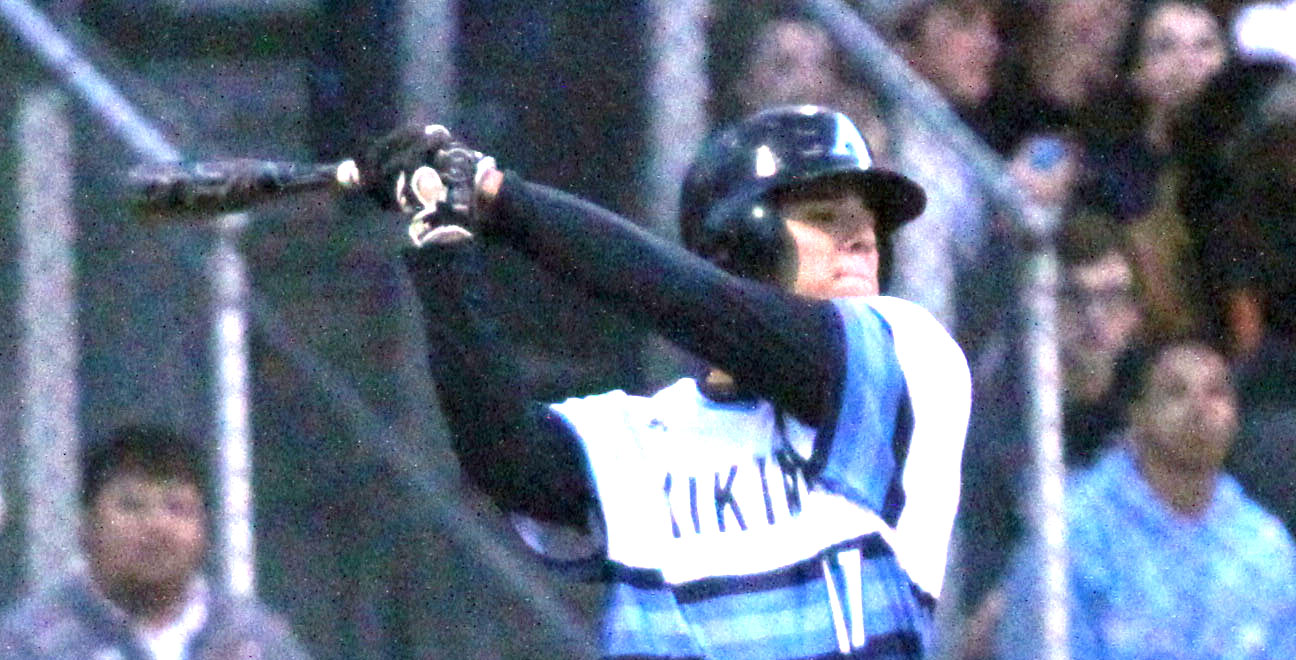 The Benton Tigers were the lone survivors from Bossier Parish after Tuesday’s first-round action in the LHSAA baseball playoffs.

Tanner Craft pitched a six-inning one-hitter to help the No. 4 seed Tigers defeat No. 29 Rayne 10-0 at LSUS in a Class 4A first-round game.

District 1-4A champion Benton (25-9) will host the winner of Wednesday’s game between No. 13 Lakeshore and No. 20 St. Martinville in the second round. The three-game series is tentatively scheduled to begin Friday.

Elsewhere, District 1-5A champion Airline fell to district rival Byrd 8-6 in a Class 5A first-round game at Airline. The Vikings closed the season 24-11. Airline swept Byrd in the teams’ district series, but all three were close and could’ve gone either way.

At LSUS, Benton jumped on Rayne early with two runs in the first and closed it out with two in the sixth.

Louisiana-Lafayette signee Cameron Horton had a big game for the Tigers, going 4-for-4 with a triple, two doubles and four RBI. In addition to his stellar work on the mound, Craft had two hits. Branson Woodward went 2-for-4 with two RBI. Taylor Ward had a double.

At Airline, Byrd got off to a fast start with four runs in the first. And every time the Vikings closed the gap, the Jackets had an answer.

Byrd got three hits off Airline starter Andrew Lowe in the first. Kyle Backofen came on to start the second and pitched well, giving up just five hits. But one of those was a two-run homer in the second to Chance Cole.

After Byrd went up 6-2 on Cole’s home run, the Vikings answered in the bottom of the third.

Taylor hit an inside-the-park home run. The ball went over the right fielder’s head. He misjudged it, moved forward and the ball went to the wall. Tanner Daniel, who led off the inning with a single, scored. Taylor slid home safely to make it a 6-4 game.

Two singles followed by two errors helped Byrd take an 8-4 lead in the top of the fourth. Again, the Vikings rallied in the bottom of the inning.

Ryan Phillips, who drew a one-out walk, advanced to third on Hayden Waxley’s single and scored on Daniel’s grounder to shortstop. Daniel advanced to second when Jacob James was hit by a pitch. He scored on an error on a ball hit to left field by Taylor.

Airline had a chance to get even in the sixth. Phillips led off with a single and advanced to third on Daniel’s one-out double. But Byrd’s Jonathan Fincher, who relieved Andrew Suggs, got a strikeout and groundout to end the inning.

Fincher struck out the side the in bottom of the seventh. He finished with 12 strikeouts.

At Live Oak, Haughton fell behind 7-1 after two innings. The Bucs got within four in the top of the fifth, but Live Oak answered with three in the bottom of the inning.

Sam Wallace had two doubles and an RBI. Sophomore Coltin McClain went 2-for-3. Tyler Davis had a two-RBI double.