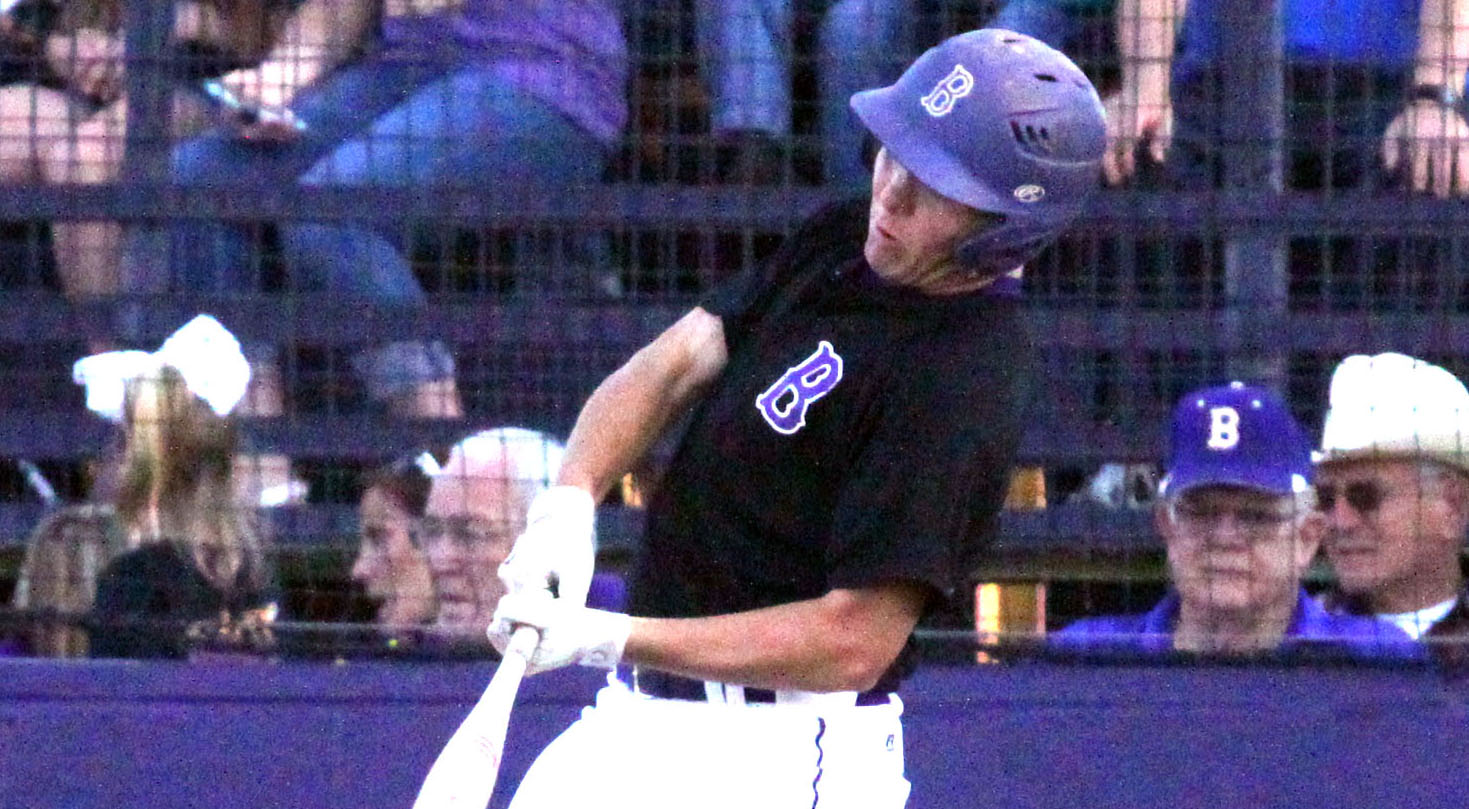 The Benton Tigers completed a two-game sweep of the Lakeshore Titans in the second round of the Class 4A playoffs with a 3-0 victory Saturday at Benton.

Benton, the No. 4 seed, advanced to the quarterfinals for the third straight season. Lakeshore, the No. 13 seed, closed its season at 16-13.

The Tigers (28-9) will host No. 5 Teurlings Catholic (24-9) in a best-of-three series beginning Friday at Benton. Games 2 and 3 (if necessary) will be Saturday. The winner faces the winner of a series between No. 1 Tioga and No. 8 West Ouachita in the 4A semifinals at the state tournament in Sulphur May 14-16.

This is the first year best-of-3 series have been used in the second round and quarterfinals. Teurlings Catholic defeated Benton 8-6 in the 2013 quarterfinals. Last year, the Tigers fell to St. Michael the Archangel 11-0.

Benton cruised to victory over Lakeshore 12-3 in Game 1 Friday. Game 2 turned into a pitchers’ duel.

Benton scored two runs in the top of the second.

Branson Woodward led off with a single to right field. He advanced to second when Tyler Stephens walked. Woodard reached third when Stephens was forced out at second on Josh Scherer’s grounder.

Benton added a run in the sixth. Stephens led off with a walk, stole second and scored on Taylor Ward’s single to center field.

Lakeshore got two of its three hits in the seventh. But with runners at first and second, Sheppard got a strikeout to end the game.