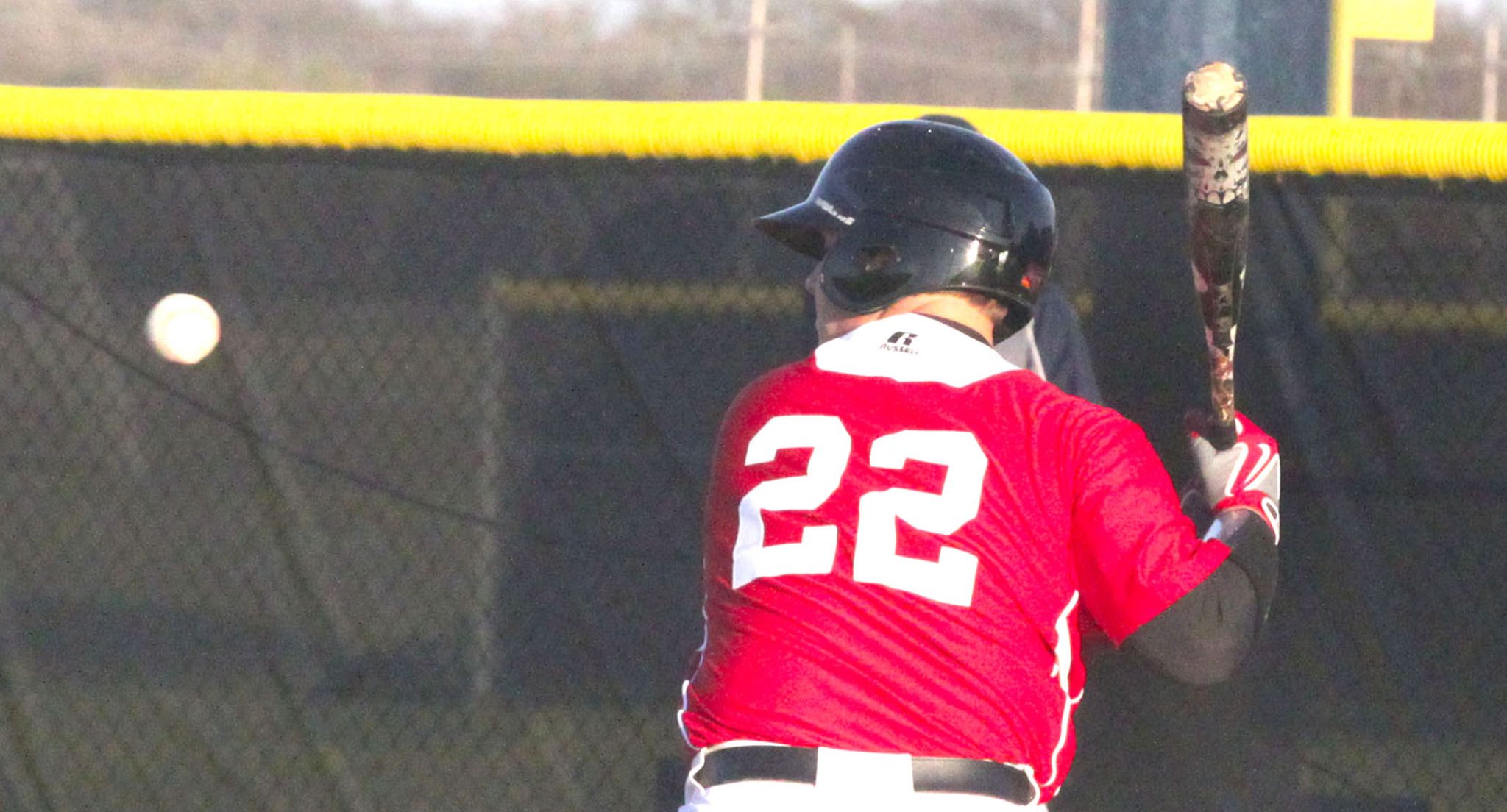 The Benton Tigers opened defense of their District 1-4A title Tuesday with a 13-0 rout of Huntington, ending a three-game slide.

In non-district action Tuesday, Neville edged Airline 5-4 in the completion of a suspended game, Parkway knocked off North DeSoto 6-5 and Haughton fell to Ruston 7-3.

Benton’s Thursday night game against Minden (7-9) and all District 1-5A openers were postponed because of rain.

At Benton Tuesday, the Tigers had little trouble with the Raiders. Aaron Baker pitched a 5-inning no-hitter, striking out 10, and faced just one over the minimum. The only Raider to reach base did so because of catcher interference.

Eleven Tigers got hits. Baker and Cameron Horton had two each. Tyler Stephens had two RBIs.

At Parkway, Demetrius McAtee had two doubles for the Panthers. Hunter Knowles had two hits, including a double.

Peyton Donaldson went 2-for-3, and Tyler Schilling had a double.

Parkway scored three runs in the third to take a 4-1 lead. North DeSoto rallied in the fifth with four runs for a 5-4 lead.

Parkway tied it with a run in the bottom of the inning and scored what proved to be the winning run in the sixth.

Matthew Scotten was hit by a pitch and advanced to third on Knowles’ line drive to left field. He scored on a bunt by Donaldson.

Carson Vaughn struck out the side in the seventh.

At Airline, Neville held off an Airline rally in the seventh as the Vikings scored twice to get within one.

Chase Rivers had two hits, including a double.

At Haughton, John Tomb had two doubles to lead the Bucs. Seth Ryan went 2-for-3 with a double and two RBIs. Sam Wallace had a double.