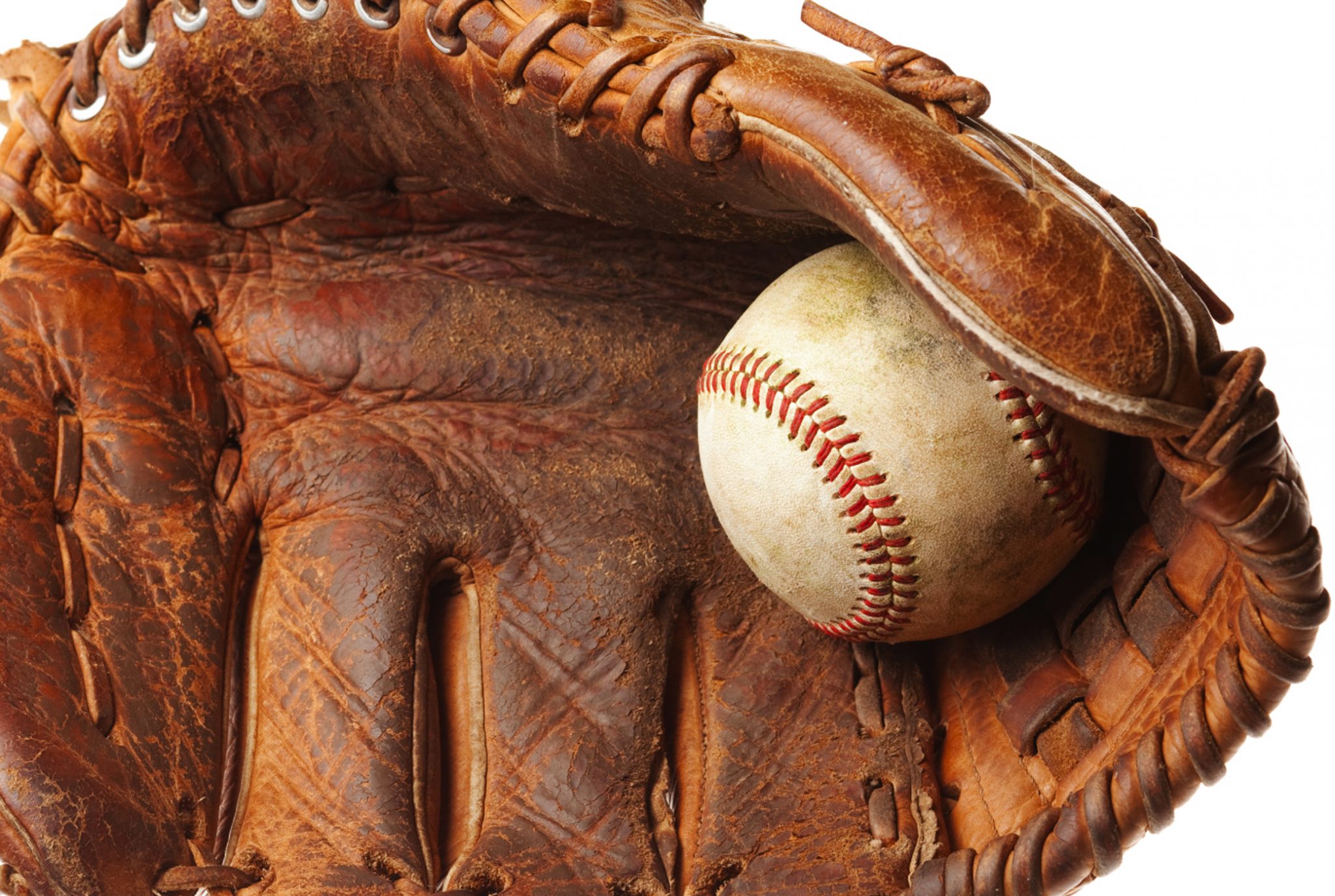 Benton, ranked No. 8 in Class 4A, downed Haughton 11-2 at Haughton. The Bucs then bounced back with a 15-5 victory over Minden.

Parkway defeated Loyola 7-6 in dramatic fashion. The Panthers gave up a 5-1 lead and then tied it in the seventh on Tyler Schilling’s two-out double.

Parkway scored the winning run on an error in the eighth.

All three games were part of Parkway’s Nathan George Invitational which continues today and concludes Saturday.

Elsewhere, Airline fell to Dutchtown 8-3 on the road in its opener.

At Haughton, Benton’s Aaron Henigan allowed just four hits and struck out nine in six innings to get the win.

He also went 2-for-3 with a double and three RBIs. Jaret Gill had two hits, including a double, and two RBIs. Jordan Shaffer and TJ Anderson drove in two runs each.

John Tomb, Seth Ryan, David Rost and Kirkland Seals all had two hits for the Bucs against Minden. Ryan and Tanner Sharp had two RBIs each.

Wallace and Rost had three RBIs each. Rost allowed five hits in five innings for the win.

At Parkway, the Panthers scored four in the first and one in the second to take a 5-1 lead. But Loyola chipped away and scored two in the top of the seventh to take a 6-5 lead.

Austin Averitt had a one-out single in the seventh and came home on Schilling’s double.

Dylan Randall led off he eighth with a walk, advanced to second on Hunter Knowles’ sacrifice and scored on an error by Loyola’s second baseman on an attempted double play.

Whaley had a triple, double and two RBIs. Schilling had two doubles. Averitt had two hits, including a triple. Demetrius McAtee drove in two runs.

Airline managed just two hits against Dutchtown. Will Goodwin had a double and Cameron Kyle had a single. Starting pitcher Andrew Lowe, who allowed four hits in three innings, took the loss.