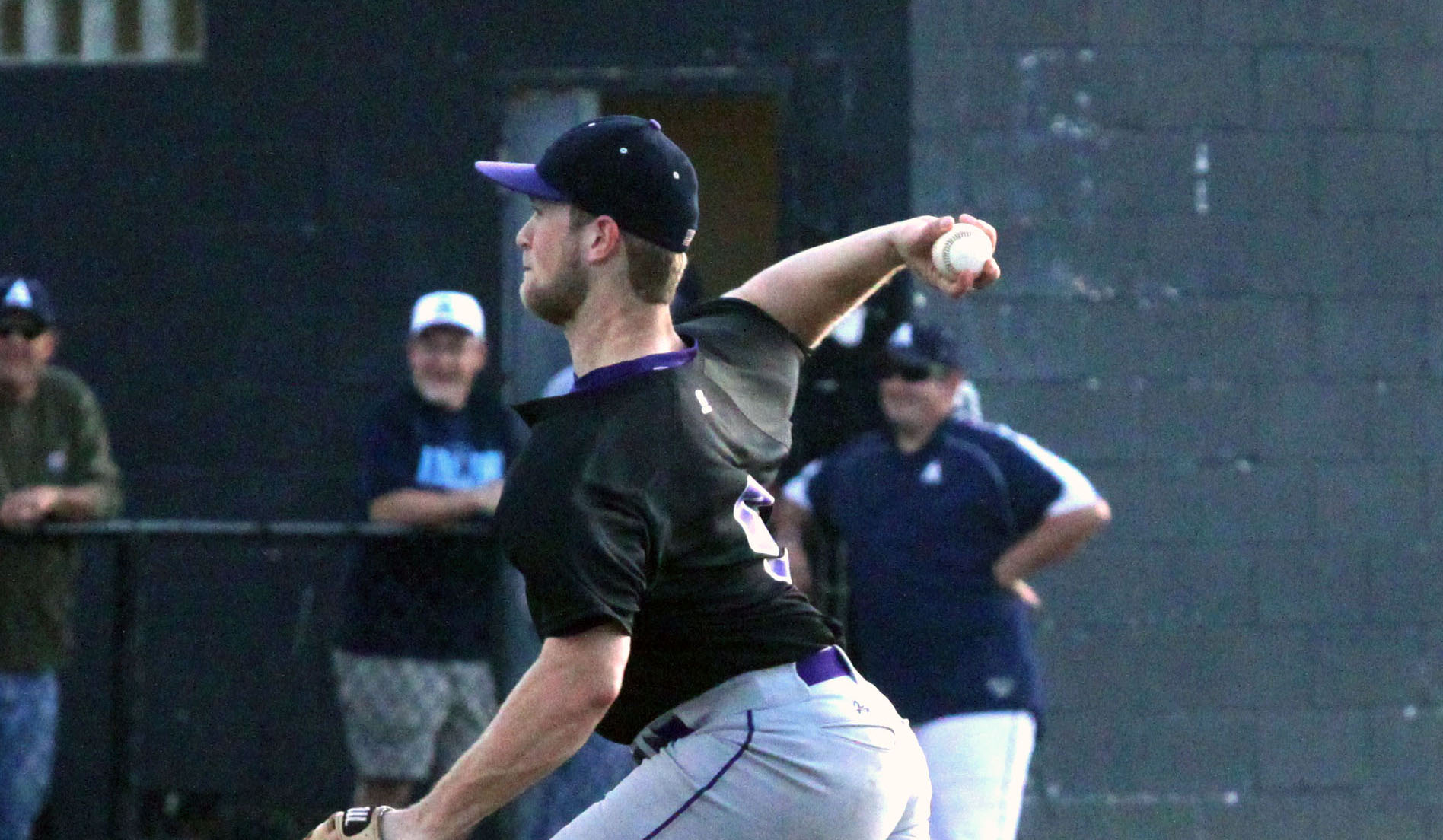 Monday evening at Airline, Benton seniors Aaron Sheppard and Cameron Horton showed why they will be playing college ball next season.

Sheppard pitched a three-hitter and Horton had three hits, including two doubles, as the Tigers won their eighth straight, 6-0, in a battle of district leaders.

Sheppard, a Louisiana Tech signee, struck out six and walked only one.

Horton, a Louisiana-Lafayette signee, gave Benton a 2-0 lead in the top of the fifth with a double to center field. Courtesy runner Coleman Nerren scored all the way from first.

Branson Woodward went 2-for-3 with a double and an RBI for the Tigers. Jaret Gill had two hits and an RBI. Gill is batting .631 during the eight-game win streak.

Benton took a 1-0 lead in the third on a bases-loaded walk. Josh Scherer had a single in the inning.
Airline starter Cameron Taylor allowed three hits and struck out six in four innings.