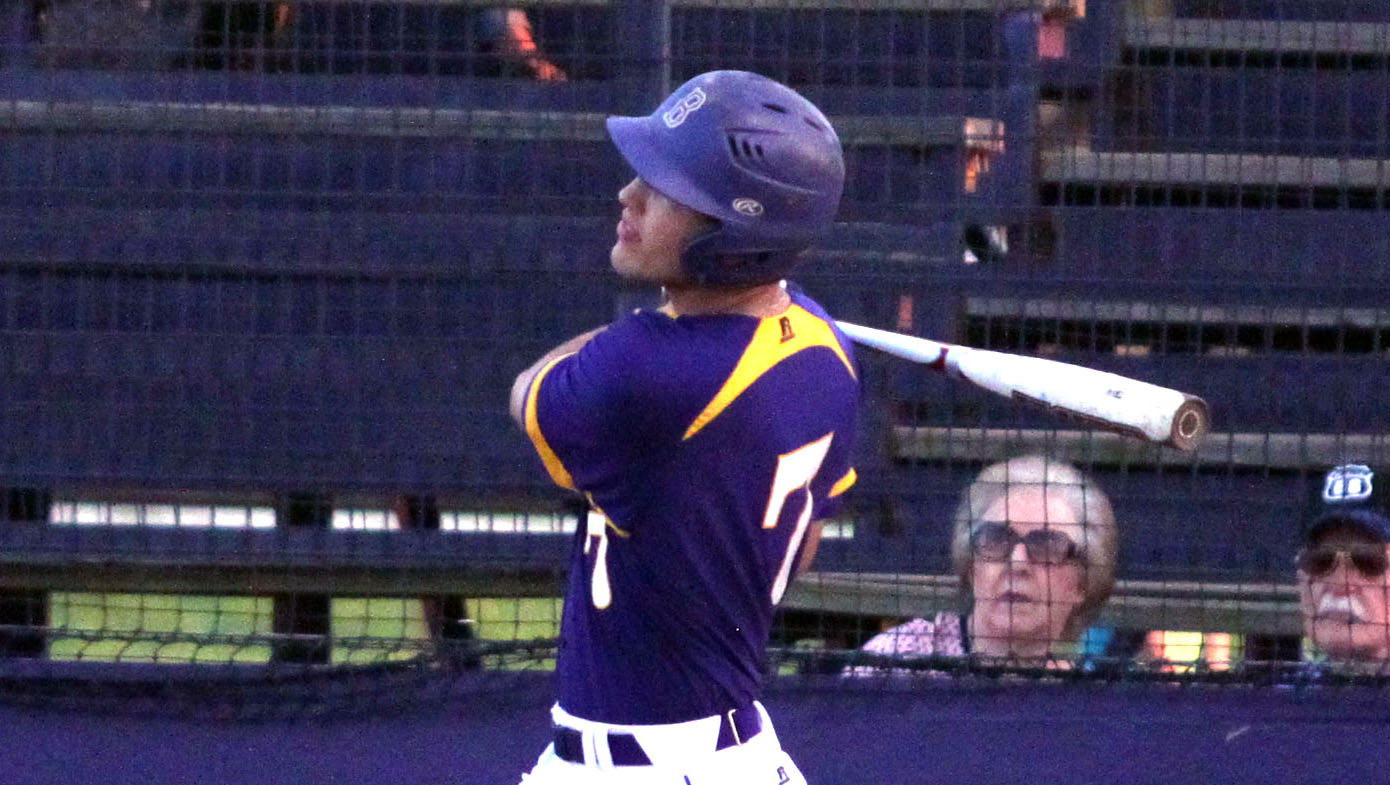 Another outstanding season for the Benton Tigers ended on a disappointing note Saturday.

The Tigers dropped a tough 3-2 decision to Teurlings Catholic in Game 2 of their Class 4A quarterfinal series at Benton.

Benton, the No. 5 seed, closed its season 28-11. Teurlings Catholic, the No. 4 seed, improved to 26-9 and will face No. 1 seed Tioga in the semifinals at the state tournament Thursday in Sulphur.

Saturday’s game marked was the final one for seven Benton seniors who helped the Tigers win 83 games and three District 1-4A championships over the past three years.
Benton went 32-2 in district play during that span and reached the 4A quarterfinals all three years.

Senior Aaron Thompson moved up from the JV this season and contributed to the team’s success as a staring and relief pitcher.

“They’ve been a huge asset to our success,” Benton coach J.D. Stephens said. “We’ve won 83 games with them, which is over 74 percent of their games.

“It’s a reflection of their work ethic. They’re all talented kids but they’re talented kids that work hard and show up every day for practice which is a result of being consistent over the last three years.”

In Game 2 against Teurlings Catholic, the Tigers led 2-1 after five innings.
But Teurlings scored two unearned runs with two outs to take a 3-2. Sheppard allowed just three hits in the game.

“It came down to they got the timely hit when they needed it whereas we left some guys on base when we had opportunities to capitalize and get some runs across the board.

“Their pitchers did a great job of utilizing the strike zone. Sheppard did a great job on Saturday, giving us a chance to force a game three, just pitched his heart out. Tanner Craft competed on Friday night even when he didn’t have his best stuff.
“It’s unfortunate to be on the other side a three-game series like that. I don’t regret the effort our guys put into and the fight they showed for two games.”

Editor’s note: This is an updated version of a story posted Monday night. It contains an alteration that corrects the previous version, which will appear in Wednesday’s print edition. Correction to print edition: Josh Scherer and Tyler Stephens were three-year starters.