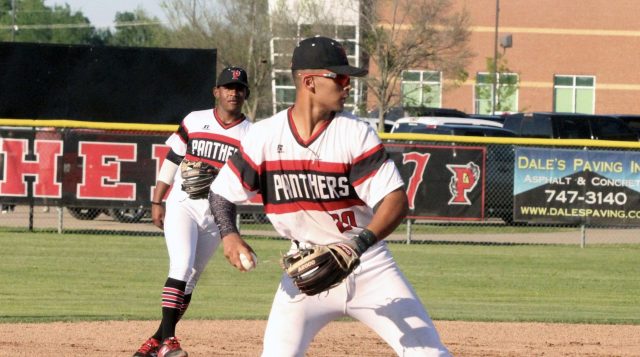 Former Parkway star Eric Brown Jr., who recently completed his junior season at Coastal Carolina, was selected in the first round of the Major League Baseball Draft on Sunday.

A shortstop, Brown was the 27th pick. He was drafted by the Milwaukee Brewers.

He is the first Coastal Carolina player to be selected in the first round.

His 60 runs scored on the season was third in the Sun Belt on the season, while his 19 doubles were tied for second and his .460 on-base percentage was fifth in the conference overall.

It was the Panthers’ first title since moving up to Class 5A in 2011 and the first of any kind since 2008. Parkway reached the Class 5A semifinals, falling to Sam Houston 4-0.

He was also an All-District and All-Parish selection in 2018.

Holiday Trail of Lights to add two new destinations in 2022