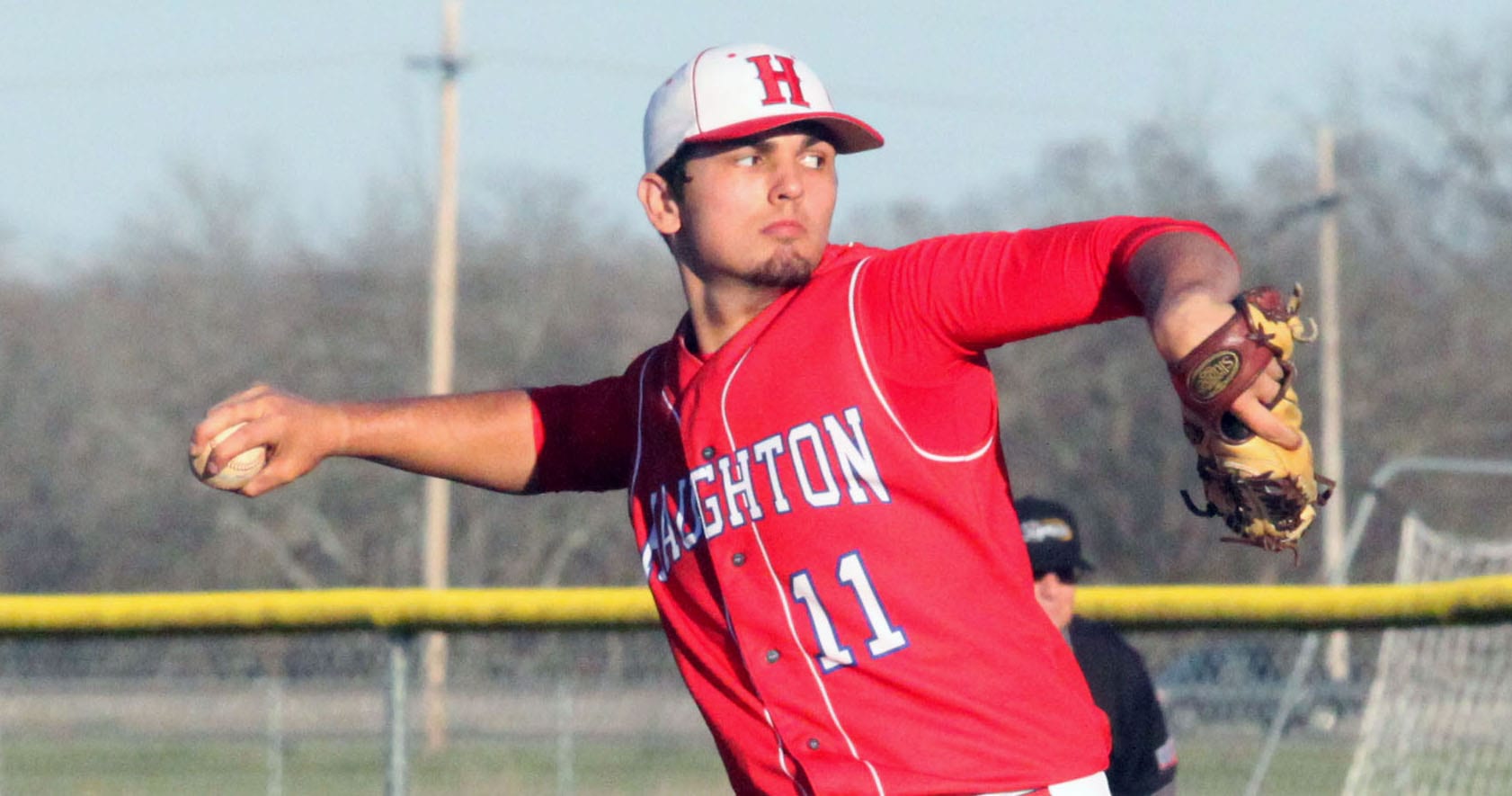 The Haughton Buccaneers finished the first week of the high school baseball season 5-0 with two wins Saturday on the final day of the Nathan George Invitational at Parkway.

The Bucs defeated Evangel 4-2 in the late afternoon and then knocked off Parkway 6-4 in a game that started a few hours later.

Triston Carmack pitched a three-hitter with seven strikeouts against Evangel. He also went 2-for-3, including a double.

Ryan Black went 2-for-4 with a double in Parkway’s loss to Haughton. Starter Zach Hire went six innings, allowing five hits and no earned runs. The Panthers hurt themselves with four errors.

Eric Brown went 3-for-3 with a double and three RBI in the win over Benton. Amani Larry went 3-for-5 with three RBI. Caleb Reese also had three hits, including a double.

Bryan Day allowed just two hits and no runs in 4 2/3 innings of relief to get the win.

Jackson Rutledge pitched a five-inning one-hitter and struck out 10 in Benton’s win over Calvary. Wade Grubbs, Hal Gatti and Cody Norris had two hits apiece. Tyler Self had two RBI.

Airline (3-2) split two games in a tournament in Lafayette. The Vikings lost to Lafayette High 6-2 and them came back to defeat Acadiana 9-4.

Cameron Parikh went 2-for-3 with a double against Lafayette High. Chase Hodges had a double.

Hayden Waxley went 4-for-4 and Peyton Davis had a grand slam home run against Acadiana. Jonathan Brandon had two RBI. Cameron Taylor got the win, striking out six in five innings.

NOTE: The above report is compiled from stats and play-by-play on teams’ official GameChanger accounts or from information reported by coaches.