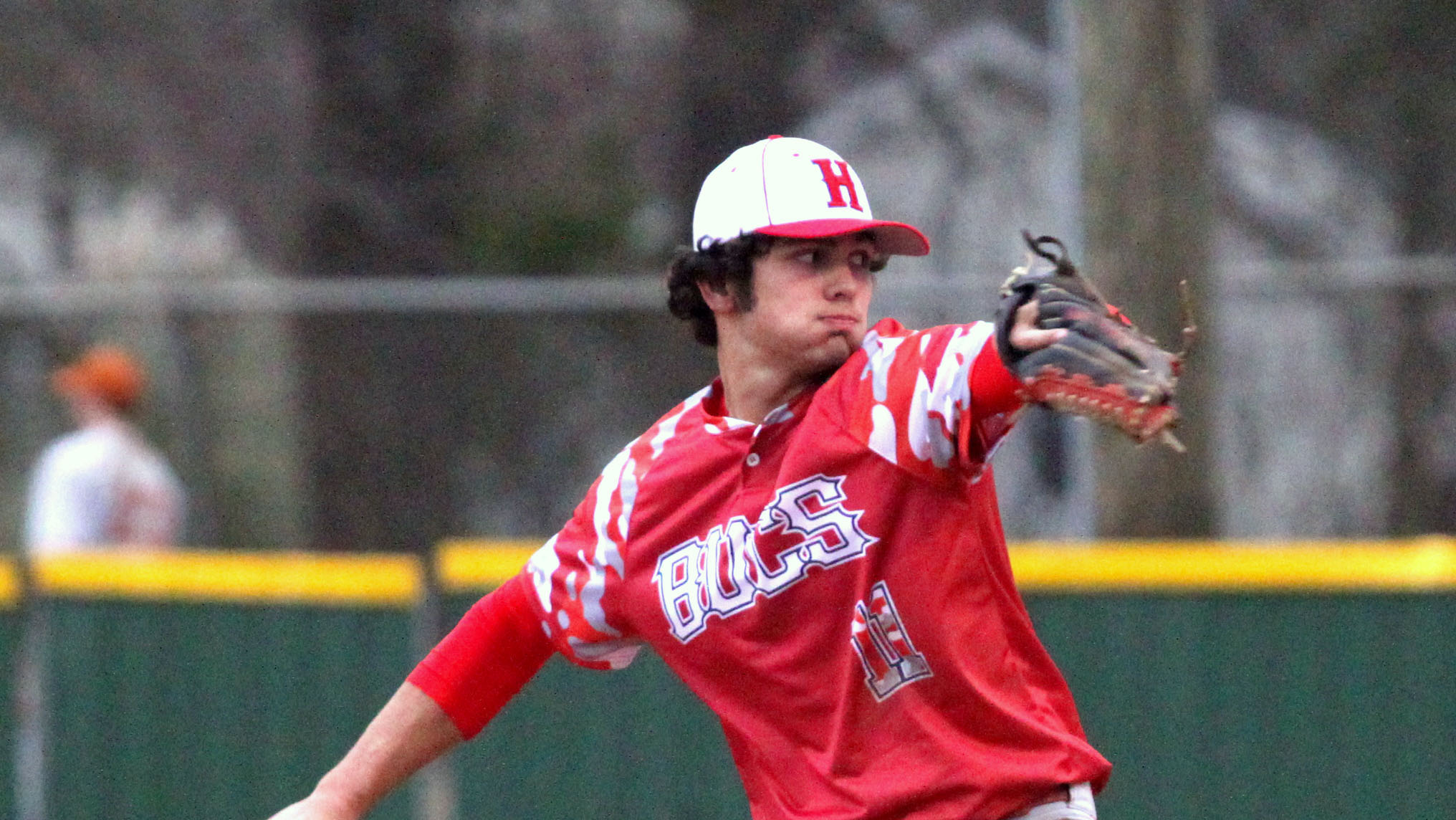 The Haughton Bucs snapped a three-game losing streak with an 11-7 victory over the Northwood Falcons Wednesday on Military Appreciation Night at Haughton.

The Bucs (4 -3), who lost three one-run games in the Trey Altick Classic last week, scored five runs in the fourth to take a 10-2 lead. They came close to ending the game via the mercy rule with a run in the fifth. The Falcons didn’t go quietly, though, scoring five in the sixth before Haughton pitchers shut them down.

Jonathan Plant and Kirkland Seals had three hits and 2 RBI each for Haughton. One of Seals’ hits was a double. Tyler Davis went 2-for-3 with a double. Triston Carmack also had two hits. Coltin McClain had a double.

Seals and Carmack were among five pitchers used by Haughton coach Glenn Maynor. Seals started and pitched the first two innings for the win. He didn’t give up a hit and struck out two. Carmack allowed one hit and struck out three in an inning of work.

Elsewhere, the Benton Tigers saw their four-game winning streak come to an end with a 6-2 loss to the Byrd Yellow Jackets at Benton.

Byrd and Benton (5-4) both had five hits, but the Jackets made the most of theirs. Benton freshman Garrett Hable, who helped the Bossier City All-Stars win the Dixie 13s World Series last summer, had his first high school hit, a double. Cody Norris had the Tigers’ lone RBI on a sacrifice fly.

The Tigers hurt themselves with four errors. Josh Scherer allowed only three hits and one earned run in 4 2/3 innings.