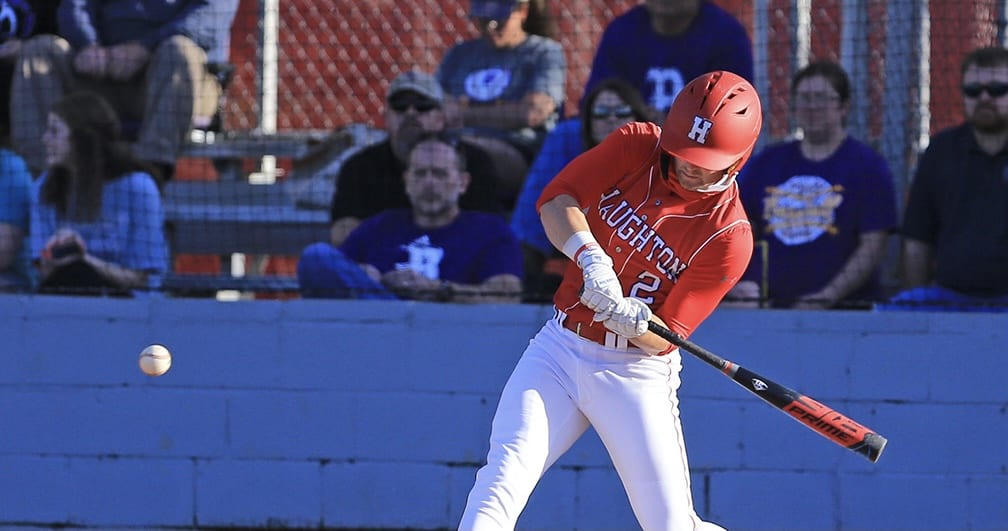 Former Haughton star Peyton Stovall has decided to take his name out of the MLB Draft and play for Arkansas.

“After much prayer and guidance from the lord above and long talks with my family, I have decided it’s best for me to withdraw my name from the MLB draft and continue my education and career at the best university in the country. Razorback nation. Let’s get to work,” Stovall wrote in a Twitter post early Monday afternoon.

Stovall, who has been named to at least two All-America teams, batted .505 last season season with 14 home runs, seven doubles, one triple and 43 RBI. He also stole 23 bases and drew 42 walks.

He was projected to be a late first-round selection by several baseball media organizations. The draft began Sunday with the first round and concludes Tuesday.

He was a four-year starter at Haughton and three-time All-Parish selection, including MVP in the 2021 season. Stovall would have likely been a four-time selection had COVID-19 not cut short the 2020 season.

Stovall played shortstop last season but is projected to be a second baseman in college.