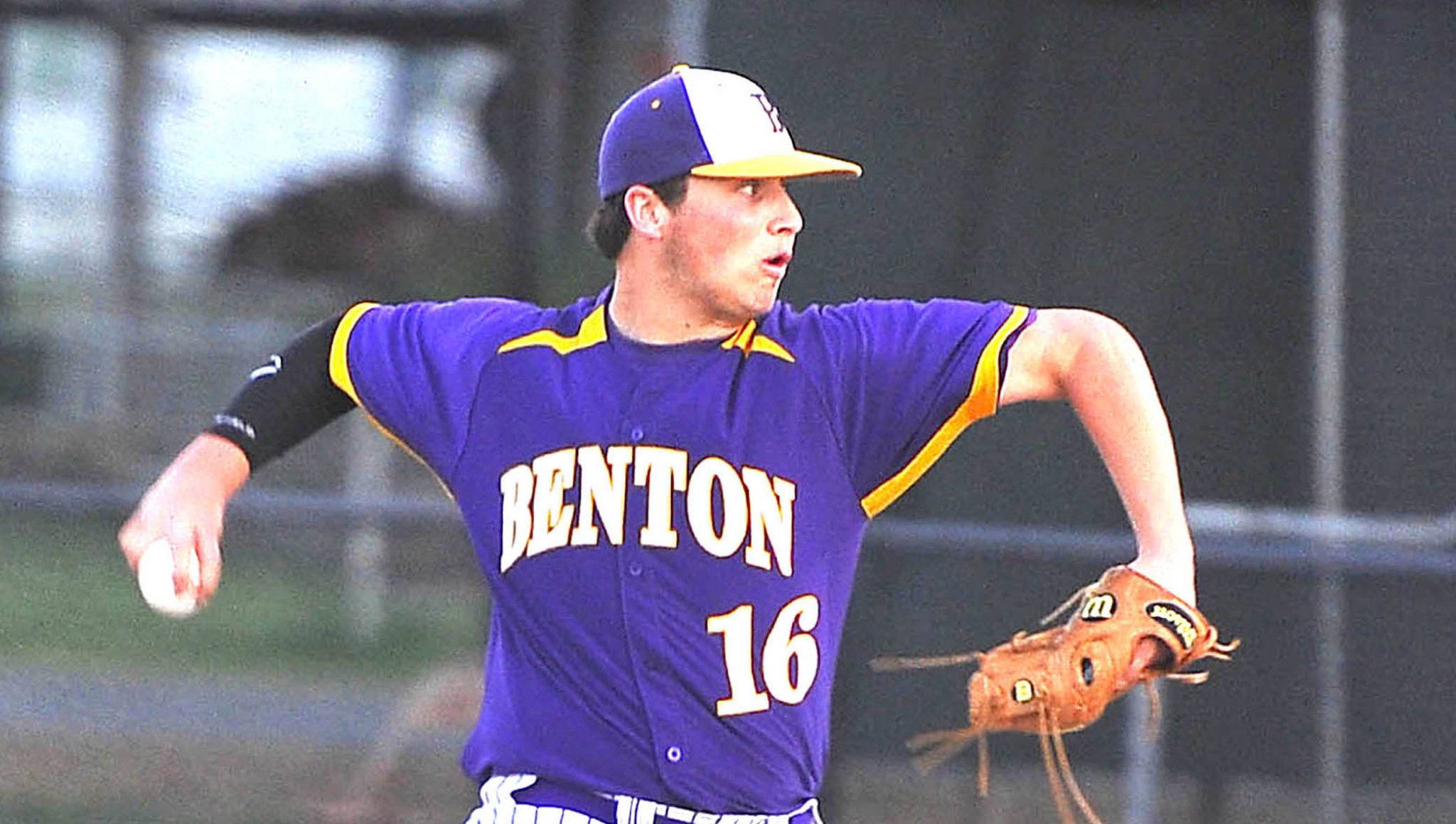 Andrew Lowe pitched a four-hitter and struck out nine as Airline won its second in a row, 1-0, over Walker in Ruston.

Parkway won in dramatic fashion, blowing a two-run lead in the top of the seventh and then scoring a run in the bottom of the inning to defeat North Webster 6-5.

The Parkway game was part of the Minden tournament. The other three were part of the Northeast Louisiana area Trey Altick Classic, which runs through Saturday. The Benton-Evangel game was at Benton, though.

At Ruston, Airline (2-3) scored its only run in the fifth.

Tanner Daniel walked and advanced to third on Will Goodwin’s single. He then scored on Cameron Taylor’s ground ball to second base.

At Benton, Cameron Horton went 2-for-4 with three RBIs in the the Tigers’ victory.

Jordan Shaffer had a double. Aaron Henigan allowed five hits in five innings of relief to pick up the victory.

The Tigers, who led 5-0 after two innings, took advantage of eight Eagles errors.

At Minden, Rob Harper scored Kyle Laverdiere with the winning run with a single to right field.

Laverdiere reached second on an error by the second baseman and third on Tyler Schilling’s sacrifice bunt.

Seven Panthers had hits, including Dylan Whaley with a double.

Carson Vaughn pitched a four-hitter and struck out nine as the Panthers improved to 3-2.

At Monroe, Haughton (2-3) managed just two hits in the loss to St. Charles.