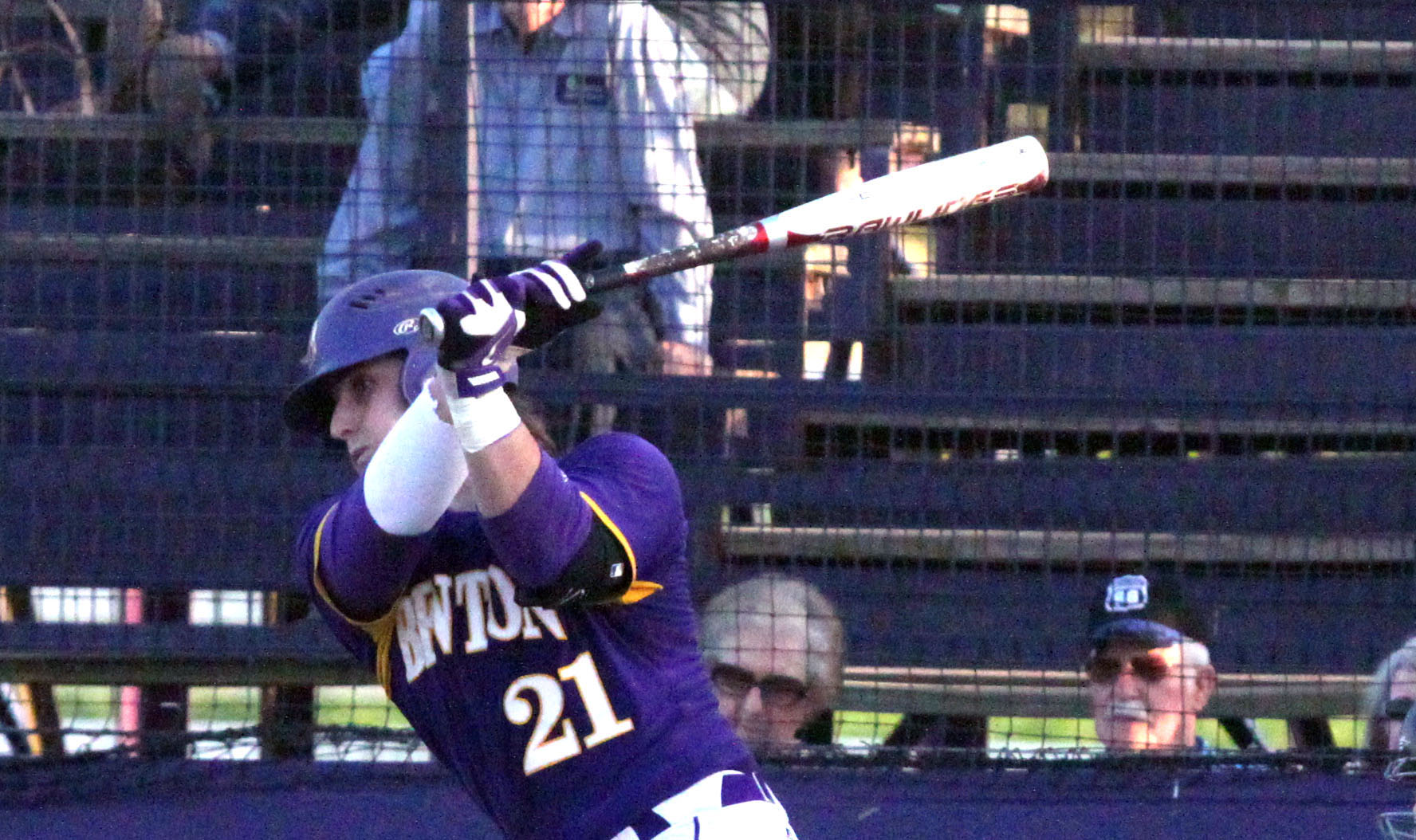 Benton improved to 10-1 in 1-4A with an 8-4, eight-inning victory over Loyola on Saturday. The Tigers have a two-game lead over Loyola and North DeSoto with one to play. Benton is scheduled to complete district play against North DeSoto Thursday in Stonewall.

Benton was No. 4 in the latest LHSAA Class 4A power rankings released Tuesday. The Tigers will host a first-round playoff game.

The Tigers edged Southwood 4-3 in a non-district game Tuesday at Benton. Benton rallied from a 3-1 deficit with three runs on Taylor Ward’s triple in the bottom of the sixth.

Benton had three of its four hits in the inning. Cameron Horton led off with a single and Jaret Gill followed with a double. Josh Scherer walked with two outs, setting the stage for Ward, who hit the ball to left field.

Aaron Thompson, who allowed six hits and struck out three in five innings, got the win.