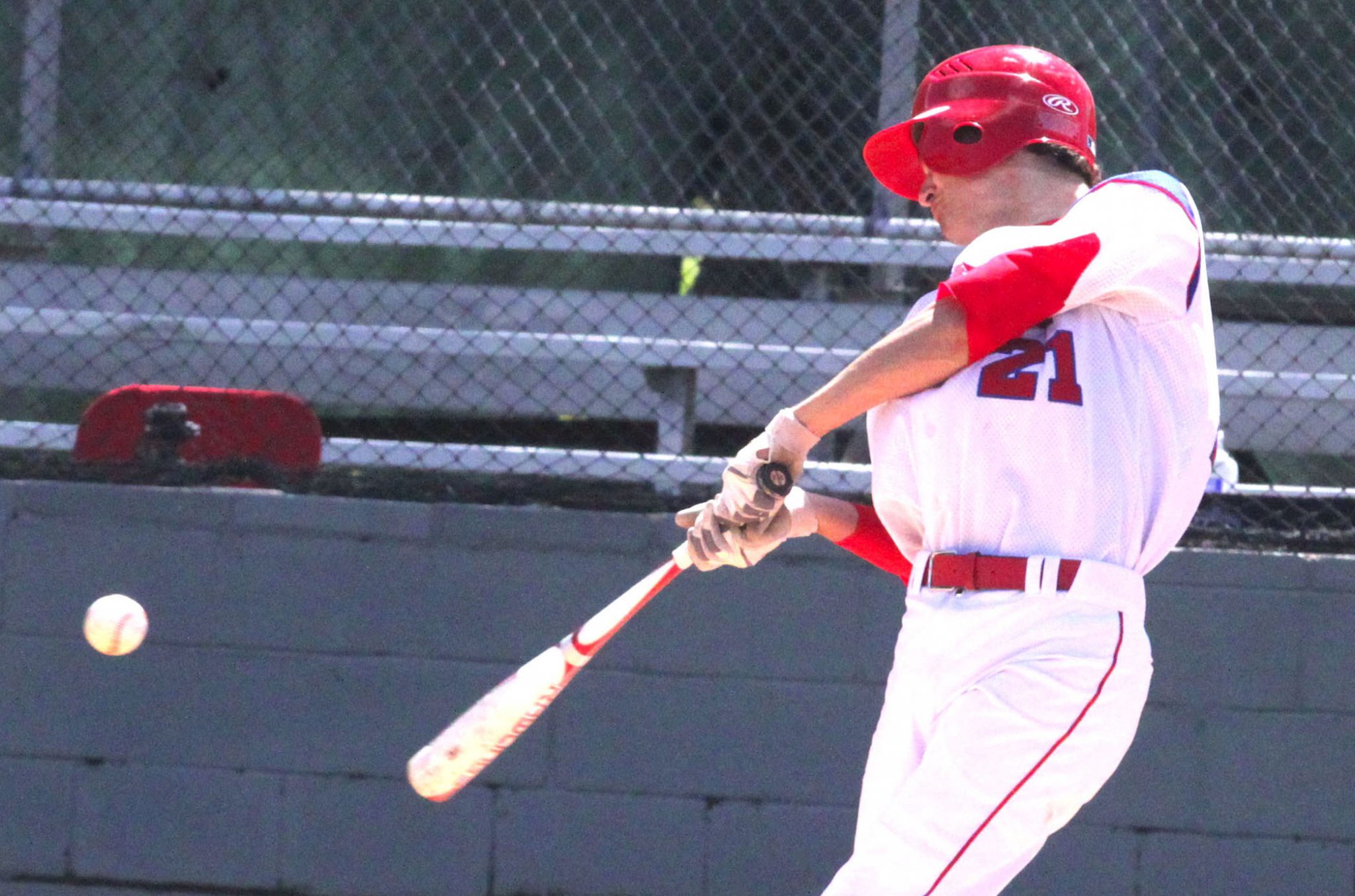 Things couldn’t have gone better for the Haughton Bucs, which swept a home doubleheader against Southwood 6-0 and 9-2. Game 3 of the series is at 5 p.m. today at Southwood.

Bradley Bockhaus pitched a no-hitter with nine strikeouts in Game 1.

Parkway was the only parish team to finish its series. The Panthers defeated Captain Shreve 12-7 at Shreve on Sunday after splitting a Saturday doubleheader at Parkway. Parkway won the first game 13-5 and lost the second 4-2.

Airline split a doubleheader with Byrd, falling 2-1 in the first game and winning 3-2 in the second.

Byrd led 2-0 in the first inning Friday when the game was called. That game will be completed at 6 p.m. today at Airline.

Benton’s home District 1-4A game against Minden was postponed Thursday. The teams got through 2 1/2 scoreless innings Friday. They will pick it up in the bottom of the third at 6 p.m. today at Benton.

Benton, ranked No. 4 in the Louisiana Baseball Coaches Association poll, is 13-6 overall and 1-0 in district.

At Haughton, John Tomb and David Rost had two hits each in the Bucs’ Game 1 victory. Bockhaus, Rost, Matthew Sewell and John Tomb all had doubles.

Hunter Golden went 2-for-4 with two RBIs in Game 2. Tomb and Sam Wallace had two hits each.

Triston Carmack, who allowed five hits in five innings, picked up the win. Haughton improved to 11-10 and 2-0.

Chase Rivers, Peyton Davis and Dylan Elliott all had singles in the inning. Elliott’s two-out grounder to right field scored the run.

After getting 16 hits in Game 1, the Panthers got just six in Game 2. Schilling went 2-for-4 with a double. Knowles had two hits, including a double. Peyton Donaldson also doubled.

At Shreve Sunday, the Panthers scored nine runs in the second inning on seven singles and a double.

Shreve battled back to within 9-7 after six, but Parkway added three more in the top of the seventh.

Vaughn had another three-hit game, including a double. Scotten went 2-for-3 with a double and two RBIs. Donaldson had two hits and two RBIs.

Whaley and Laverdiere had two RBIs each. Jon Koestner allowed seven hits and three earned runs in six innings for the win.