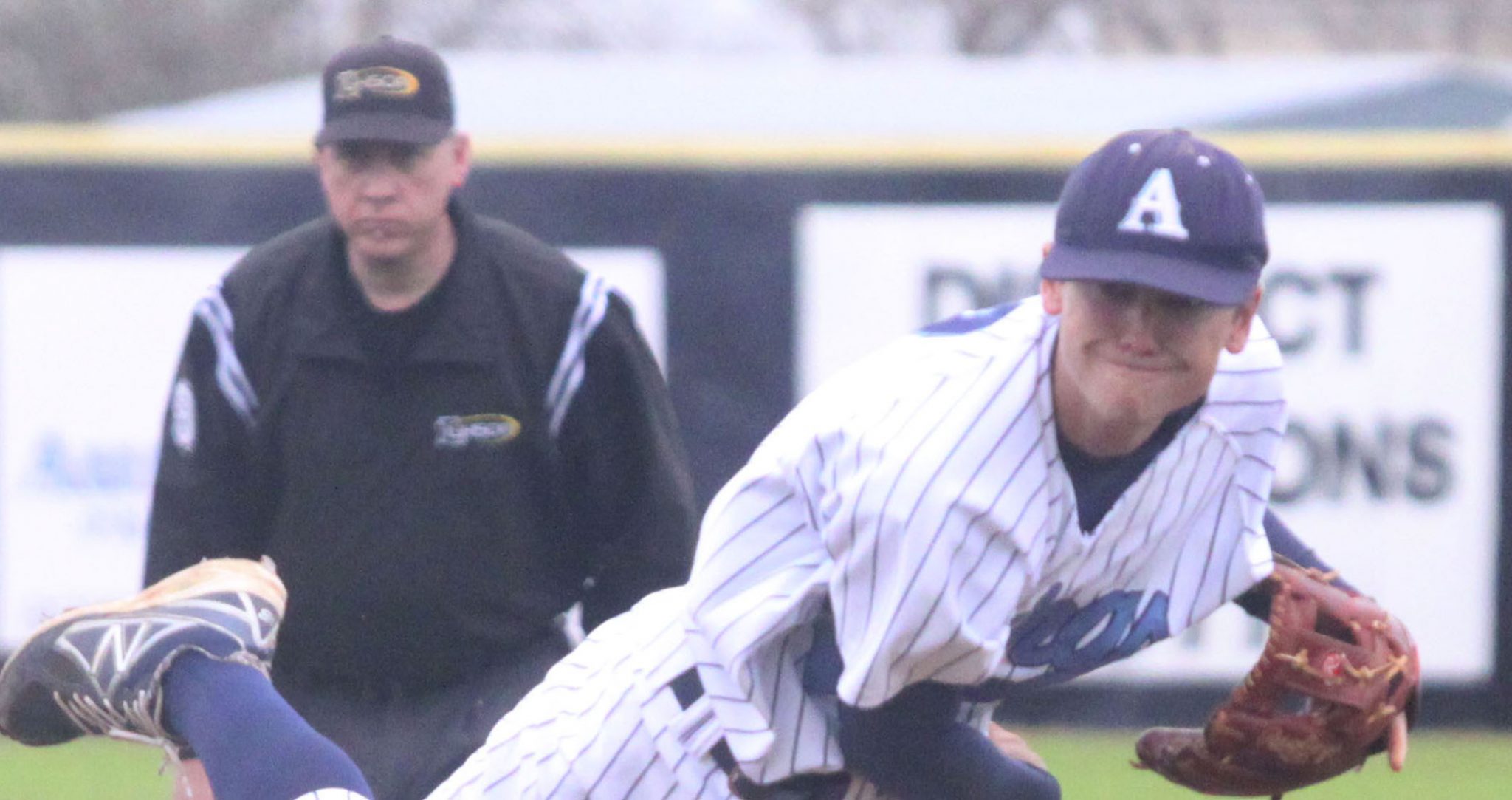 Elsewhere, Bossier reached the consolation finals of the Castor Tournament.

Airline — The Vikings, who got off to a slow start this season, went 3-0.

Rivers had another big game against OCS, blasting a two run homer in the first inning. Zachary Beene had a triple and Cameron Taylor had a double.

Taylor, who struck out the side in the final inning, got the win.

The Vikings scored the winning run in the bottom of the seventh. Cameron Kyle had a big hit, and Beene scored on a balk.

Kyle and Will Goodwin had two hits in the win over Ruston. Peyton Davis pitched a complete game, scattering five hits.

Haughton — The Bucs went 1-2 and were ahead in another when the rains came Saturday.

Haughton (8-5) defeated Iowa 8-4 Saturday. The Bucs were also leading Ouachita Christian 7-6 in the fourth when the game was called because of rain.

Hunter Golden had a three-run home run against Iowa and Sam Wallace had a two-run blast. Wallace had three RBIs. Seth Ryan had two.

John Tomb and Bradley Bockhaus had doubles against Ouachita Christian.

Wallace had three of Haughton’s six hits against Ruston. Bockhaus pitched a complete game, allowing just five hits, but the Bucs hurt themselves with six errors.

Parkway — The Panthers lost their first three games but then got a big 3-2 win over Benton, handing the Tigers only their second loss of the season.

Caleb Stock pitched a four-hitter with four strikeouts against a tough Benton lineup.

He got a flyout to end the game with the bases loaded.

Austin Averitt and Demetrius McAtee both had two hits, including doubles. Tyler Schilling went 2-for-3.

Jon Koestner pitched a complete game against Sulphur, striking out five. Three of Sulphur’s runs came on a home run.

McAtee went 2-for-2 with a double against Neville. Hunter Knowles also had a double.

Benton — The Tigers, who moved up to No. 4 in the Louisiana Baseball Coaches Association Class 4A poll, went 2-1.

Benton (10-2) defeated Byrd 9-1 Friday and Ruston 4-2 Thursday before losing to Parkway Saturday. The Tigers’ final game against Captain Shreve was rained out.

Shaffer extended his innings of not allowing a hit to 16 before Byrd got a leadoff single in the fifth.

Shaffer had two hits against Parkway, and Jaret Gill drove in two runs.

Bossier — Bossier defeated Doyline 22-6 in the North Caddo Tournament and was leading the host team 5-2 in the consolation finals when the game was called because of rain.

Alex Galvan went 3-for-4 with a double and three RBIs against Doyline. Brent Wroblewski had two hits and five RBIs.

Hunter Courtney and David Dunson had two hits each.