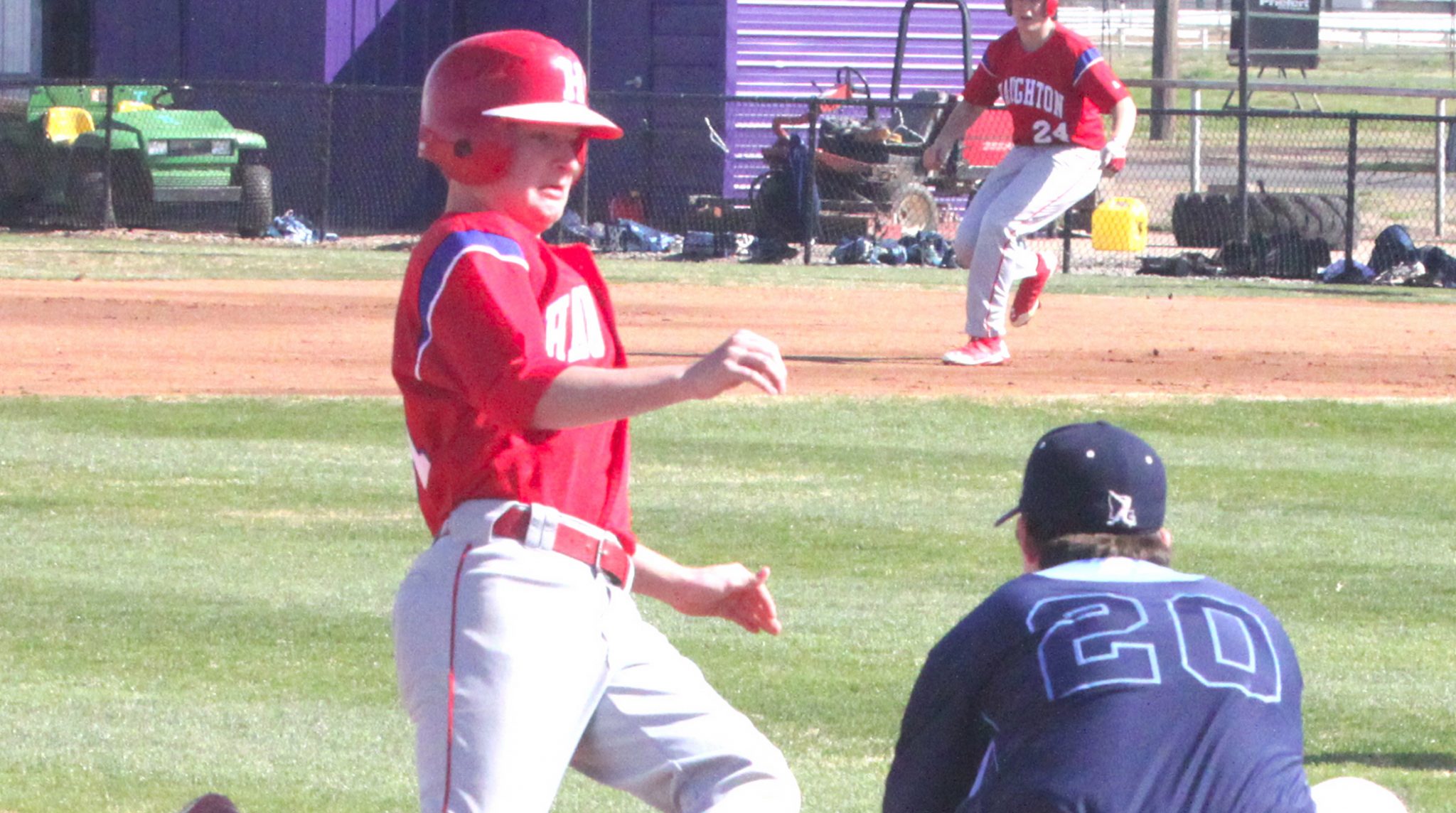 The expectations for the Benton Tigers baseball team this spring are similar to that of the Parkway football team last fall.

Parkway was expected to have a special season and the Panthers did just that. Now it’s Benton’s turn.

The reason for the comparison is obvious. Parkway returned many of the players who helped the Panthers reach the quarterfinals of the Class 5A playoffs in 2012.

Benton returns nine players who started in the Tigers’ 8-6 loss to Teurlings Catholic in the Class 4A quarterfinals last year. Among those is senior pitcher/shortstop Jordan Shaffer, who helped the Tigers win the District 1-4A title and finish 27-10 overall.

“We have great leadership from our senior starters — Jordan Shaffer, Aaron Henigan, Aaron Baker and Peyton Leflett,” Benton coach J.D. Stephens said in an email. “We are hoping we can remain focused and continue to enjoy the preparation for success.”

The 2014 high school baseball season starts this weel. Benton isn’t the only team that has reason for optimism.

Airline, which finished 19-16 and made the playoffs, returns four pitchers with varsity experience. The Vikings are also loaded with young talent. The last two Airline freshman teams won 20-plus games, and Vikings coach Toby Todd said those players will be competing for playing time.

“The rookies will have to grow up fast as we play seven teams ranked in the top 25 in non-district games,” Todd said.

Returning position players are senior first baseman Chase Rivers and senior infielder Will Goodwin. Junior Jacob James would have been a returnee in the outfield but he will miss the season after undergoing surgery for an injury suffered near the end of the football season.

Senior shortstop John Tomb, a first-team All-Parish selection, is one of three returning starters for Haughton coach Glenn Maynor. The others are second baseman Sam Wallace and catcher Seth Ryan, both juniors.

The Bucs got off to a bad start last season and then caught fire in the second half, finishing 18-18. They tied for second with Byrd in 1-5A and reached the second round of the playoffs.

“We have a very young team this year,” Maynor said. “Four of our five top pitchers are underclassmen.”

Parkway will be looking for improvement after a young Panthers team finished 8-25 last season.

“I am very positive about our team this year,” George said. “Last year we made the playoffs with 11 guys on our team and this year we have 29. Guys from football, soccer and even basketball will be playing baseball for the first time. Our new guys are learning and working hard. I think the longer we are together, the more our team will come together.”

“Horton, Gill, Anderson and Sheppard have looked great early in the spring,” Stephens said. “Sophomores Wade Grubbs, Taylor Ward and Jackson Rutledge have matured both physically and mentally in the offseason.”