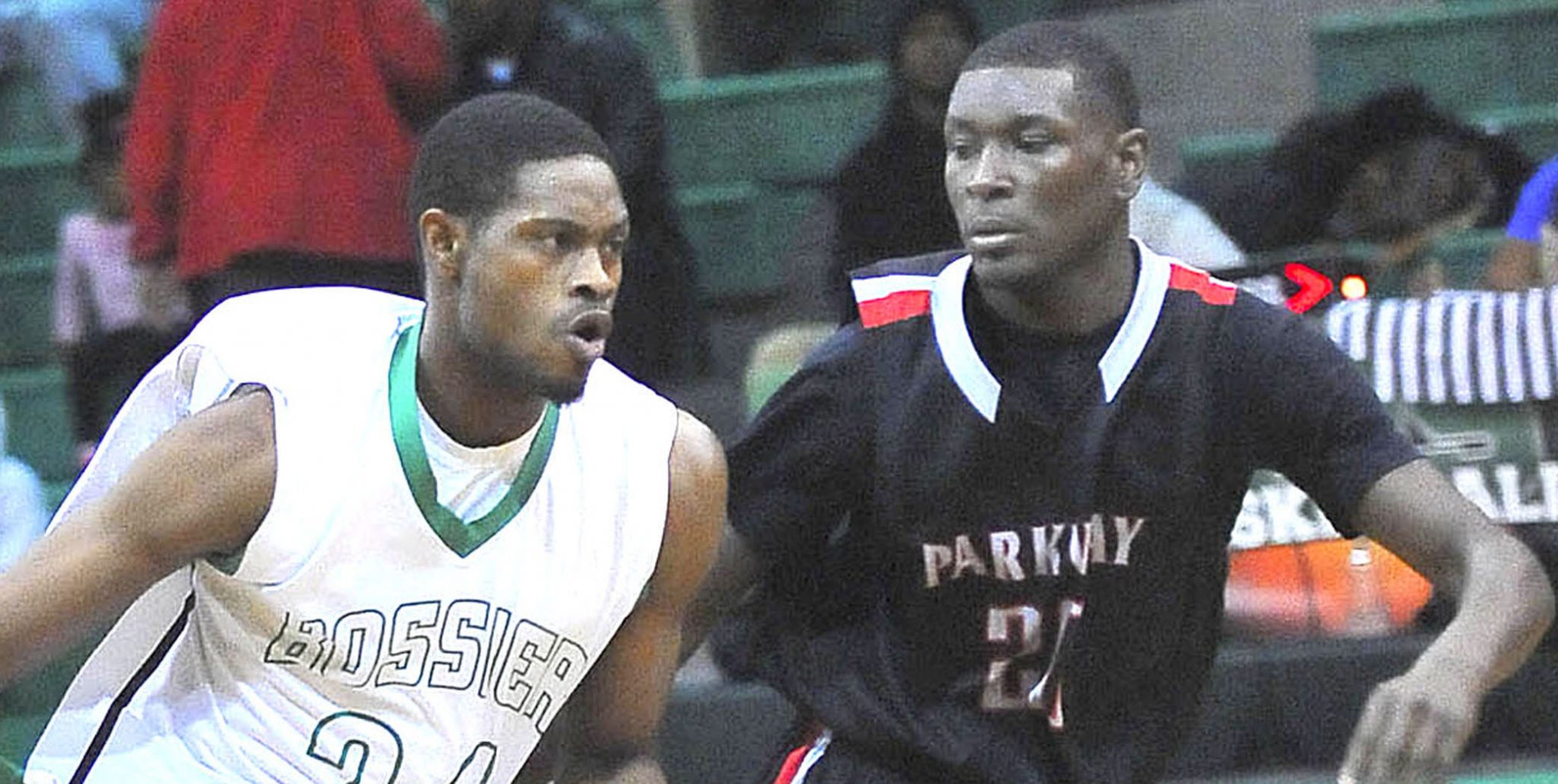 Right now, all three Bossier Parish Class 5A boys basketball teams are on the outside looking in as far as making the playoffs is concerned.

But tonight brings a new opportunity with the opening of District 1-5A play.

The top 32 teams in the power rankings in each class generally make the playoffs. But district championship teams automatically qualify regardless of their power rating.

Parkway had the highest unofficial power ranking of the three parish Class 5A teams at No. 45 through last week’s games. The Panthers could actually be a little higher after knocking off No. 11 Ruston 65-58 on Tuesday.

It’s not necessarily impossible for them to reach the top 32, but they would need to get hot and string together a lot of wins.

Of course, they could also qualify by winning the district title. That would also take a major run.

Byrd is the prohibitive favorite. The Jacket have one of the state’s top players in guard Chadd Lott.

Defending champion Captain Shreve’s record is deceptive. The Gators have lost only one game by double digits. They also took eventual champion Richwood down to the wire in the first round of the “Doc” Edwards tournament and lost to a strong Natchitoches Central team by two in the Bossier tournament.

Parkway’s power rating suffered from not having its football players in its first four games, all losses. The Panthers have gone 8-3 since then.

Haughton has gone 7-4 since losing its first five games, but the Bucs’ schedule has hurt their power rating.

Airline, which has played a very strong schedule, has lost seven of its last eight and will be trying to break a five-game losing streak when it faces Byrd tonight.

The Vikings have some talent, but they are young, starting two freshmen and two sophomores.

Bossier has won five straight district titles and 50 consecutive district games, but the Bearkats face a tough challenge this season.

North Webster, which defeated Bossier 60-55 in quarterfinals of the “Doc” Edwards tournament, could be the Bearkats’ biggest obstacle in the way of a sixth straight title.