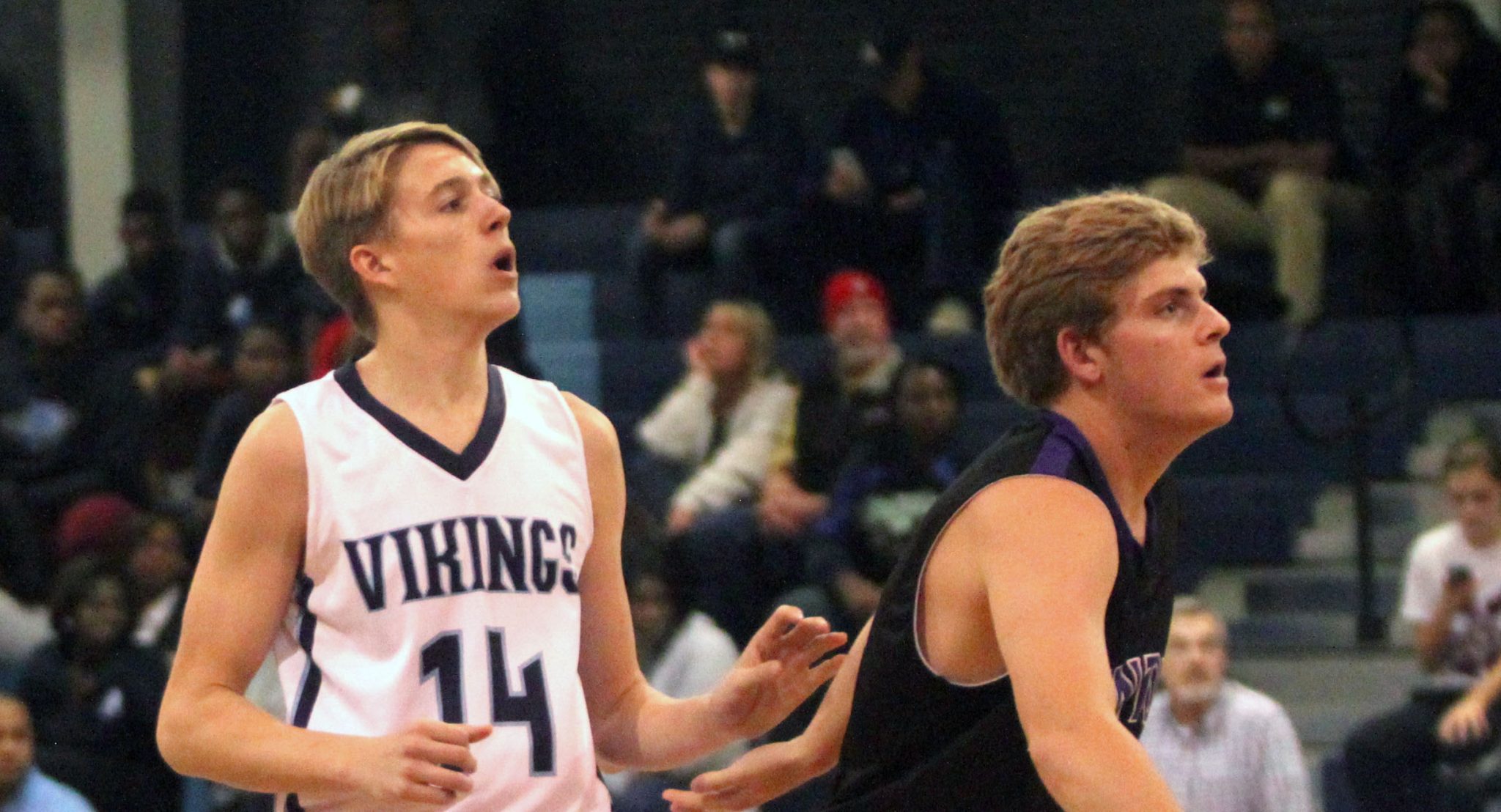 Elsewhere, the Haughton Bucs fell to host Lakeside 65-57 in the boys division of the Lakeside tournament in Sibley.

In a girls game, the Bossier Lady Kats lost to South Beauregard 58-55 at Bossier.

At Airline, the Vikings jumped on Benton early and dominated the first three quarters. Airline led 46-19 at the half and 70-33 at the end of the third quarter.

KJ Bilbo and Noah Hildebrand led the Vikings (2-0) with 14 points each. Tybren Wimberly added 13 points and Jacob Guest had 12.

The girls game was close much of the way. Benton’s Gabby Jackson hit a shot from the outside to tie the game at 35 early in the fourth quarter. But Airline scored the final 15 points of the game.

The Lady Vikings (2-0) forced turnovers with their defense and the Lady Tigers went cold from the floor and the free throw line.

Hannah Brewster had a big block during the fourth-quarter stretch run and freshman Camilla Rodriguez hit a big 3-pointer.

At Bossier, Tia Walker (13), Gabbie Mason (11) and Brittany Wallace (10) all scored in double figures for the Lady Kats.

South Beauregard dominated Bossier the last three seasons but not this time. The Lady Kats (1-1) trailed by as many as 14 points in the third quarter before rallying within one twice in the final minute.

“We played well just turnovers in the first half killed us,” Bossier coach JC Dickey said.