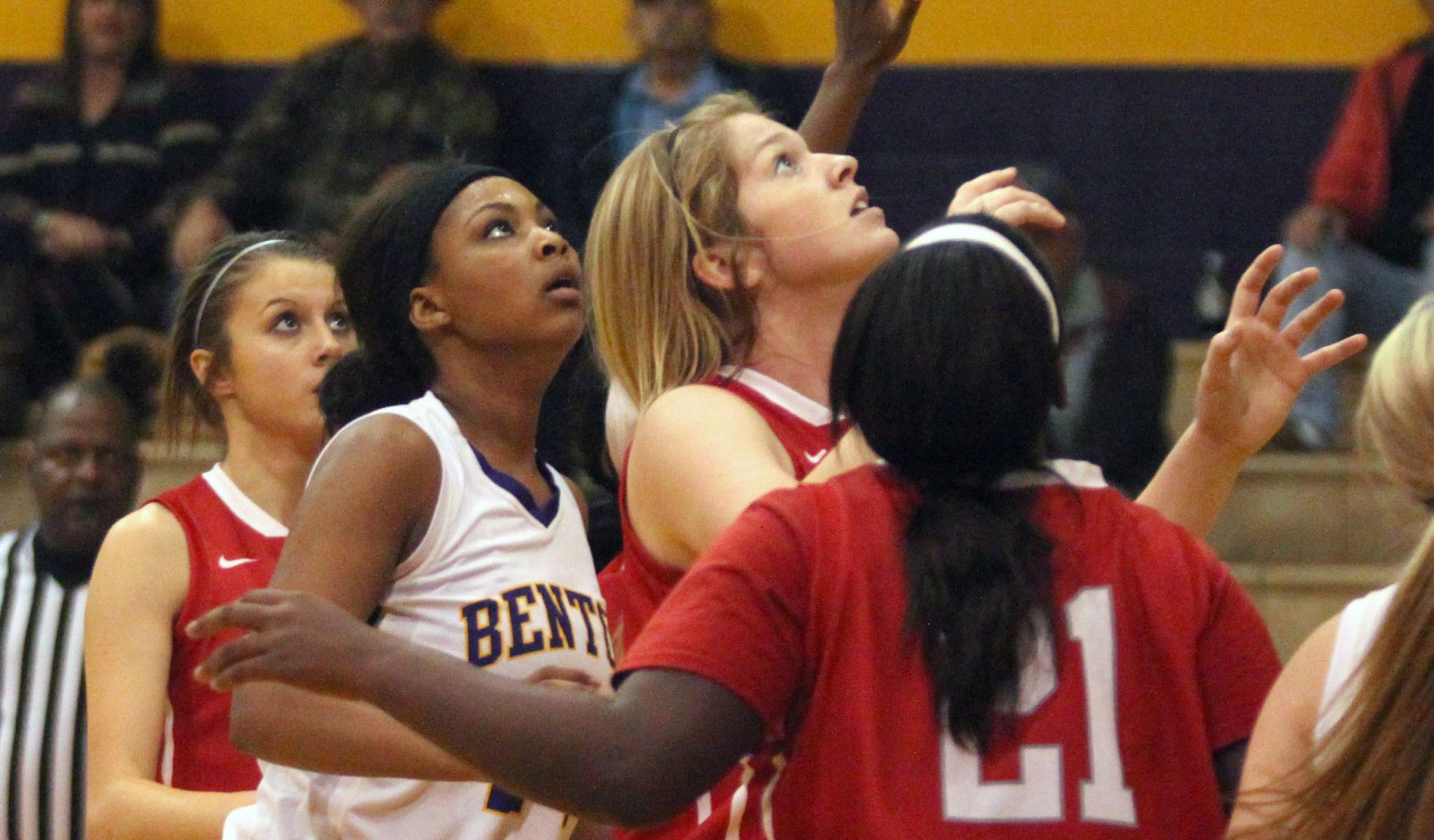 In other girls openers, Haughton rallied past Benton 50-42 at Benton and Bossier routed Captain Shreve 60-28 at Bossier.

The Airline boys jumped out to an 11-0 lead over the Falcons, but Northwood rallied for a 33-29 halftime lead.

The Vikings rallied in the third quarter and led 52-49 going into the fourth. The game was tied midway through the final period before Airline pulled out to a seven-point lead.

Northwood’s Marquez Stevenson almost single-handedly kept the Falcons in the game with 32 points.

The Lady Bucs outscored the Lady Tigers 25-12 in the fourth quarter. Haughton was 11-of-12 from the free throw line in the quarter. Bethany Knotts was made all six of her attempts and Ebone’ Green was 5-for-5. For the game, the Lady Bucs were 21-of-25 from the line.

Necka Wynn tossed in 16 points and Gabbie Mason had 10 in Bossier’s victory over Shreve.

Airline hosts Benton in boys and girls games Thursday night. The games were moved up a day because of Benton’s football playoff game against East Jefferson Friday night in Metairie.