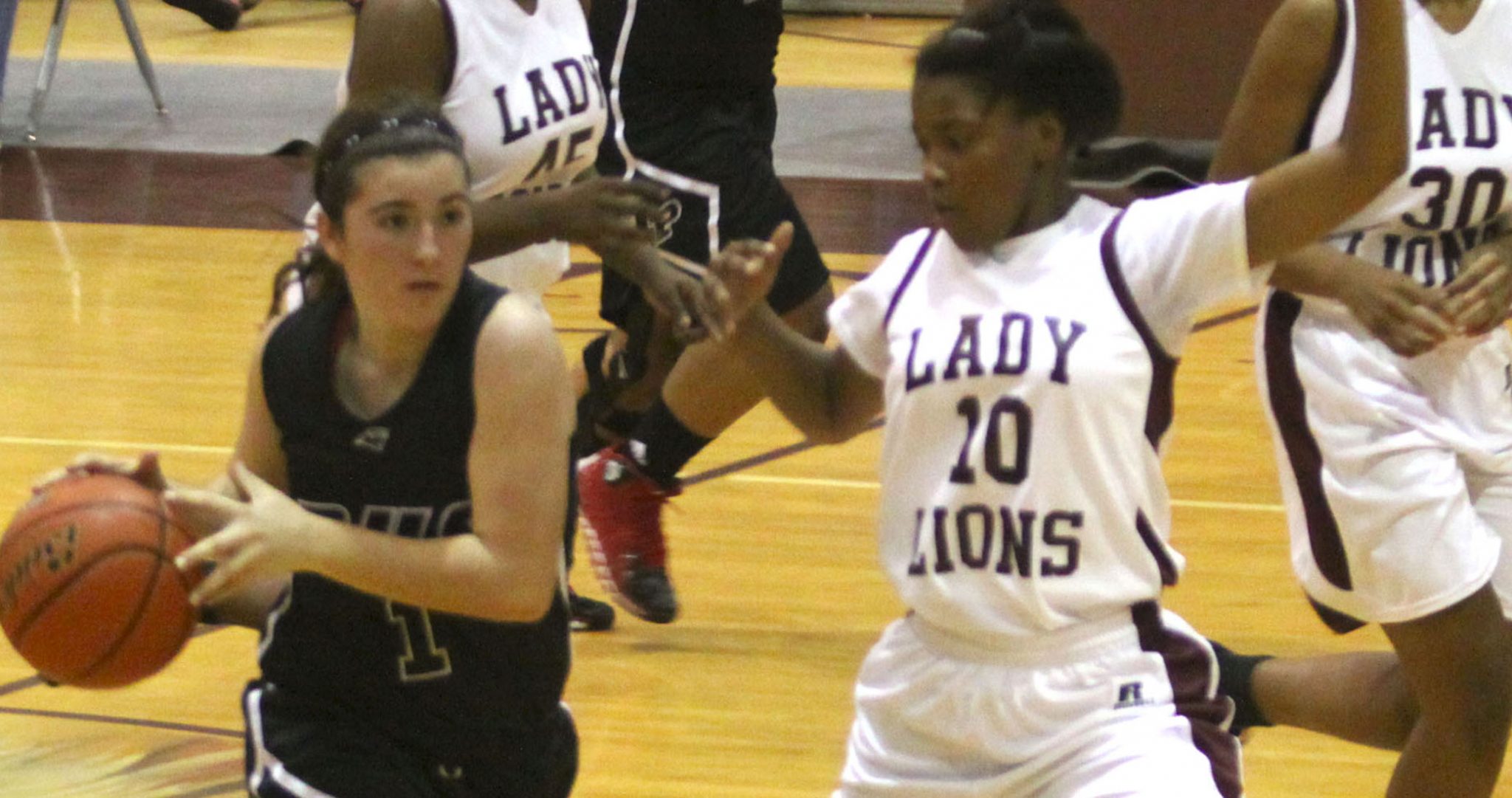 The Benton Lady Tigers remained undefeated on the young season with a 70-42 rout of Union Parish Monday night at Benton.

The Parkway Lady Panthers lost a hard-fought game to Booker T. Washington 57-52 in their first game in the BTW Classic Monday. The Lady Panthers dropped a three-point decision to Calvary Tuesday.

In boys action, the Bossier Bearkats fell to Peabody 51-48 Monday in a battle between two of the state’s powers in the Opelousas Tournament.

Bossier bounced back Monday with a 51-48 victory over Opelousas Tuesday night on Travis Manning’s 3-pointer from the corner at the buzzer.

Haughton fell to Minden 76-66 at Minden.

At Minden, Haughton improved to 3-2 behind Brittany Robinett’s 13 points and Mikayla Barber’s 11.

Mattie McCoy and Chelcy Swint had eight points each.

At Plain Dealing, Deaspria Harris topped the Lady Lions (4-1) against Northwood with 12 points. Teauna Perry added nine, and Draunitka Thomas eight. Curmincia Stumon led the way against North Webster with 14 and Perry had 12.