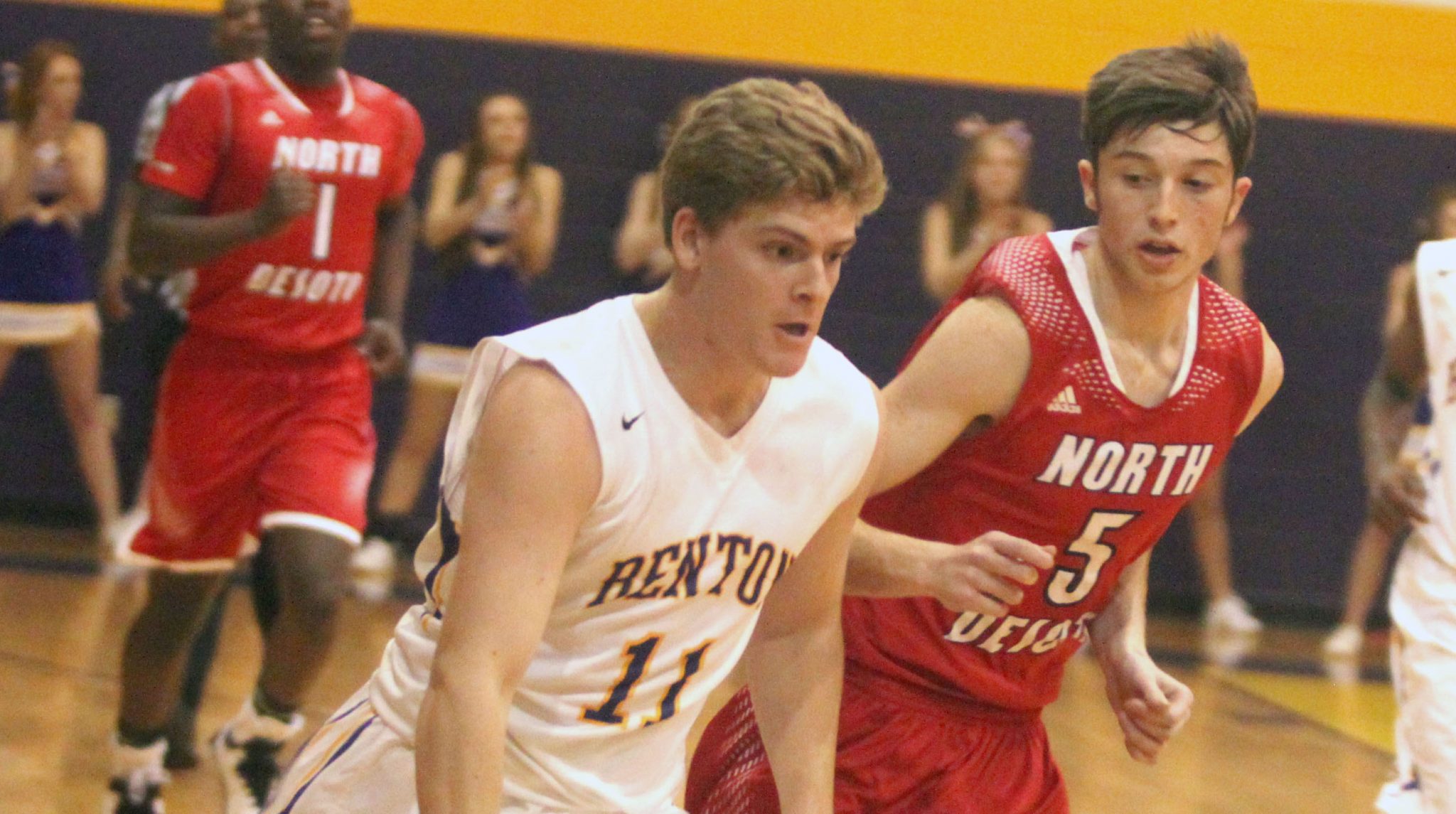 It was Benton’s second straight victory. The Lady Tigers improved to 9-15 overall and 3-3 in 1-4A.

The boys game was close all the way. William Givens scored inside off a feed from Josh Scherer with about a second left in the third quarter to give the Tigers a 40-39 lead.

The lead changed hands several times early in the fourth quarter until the Tigers finally got the upper hand. Givens hit two free throws with 32.7 seconds left to give Benton a five-point cushion.