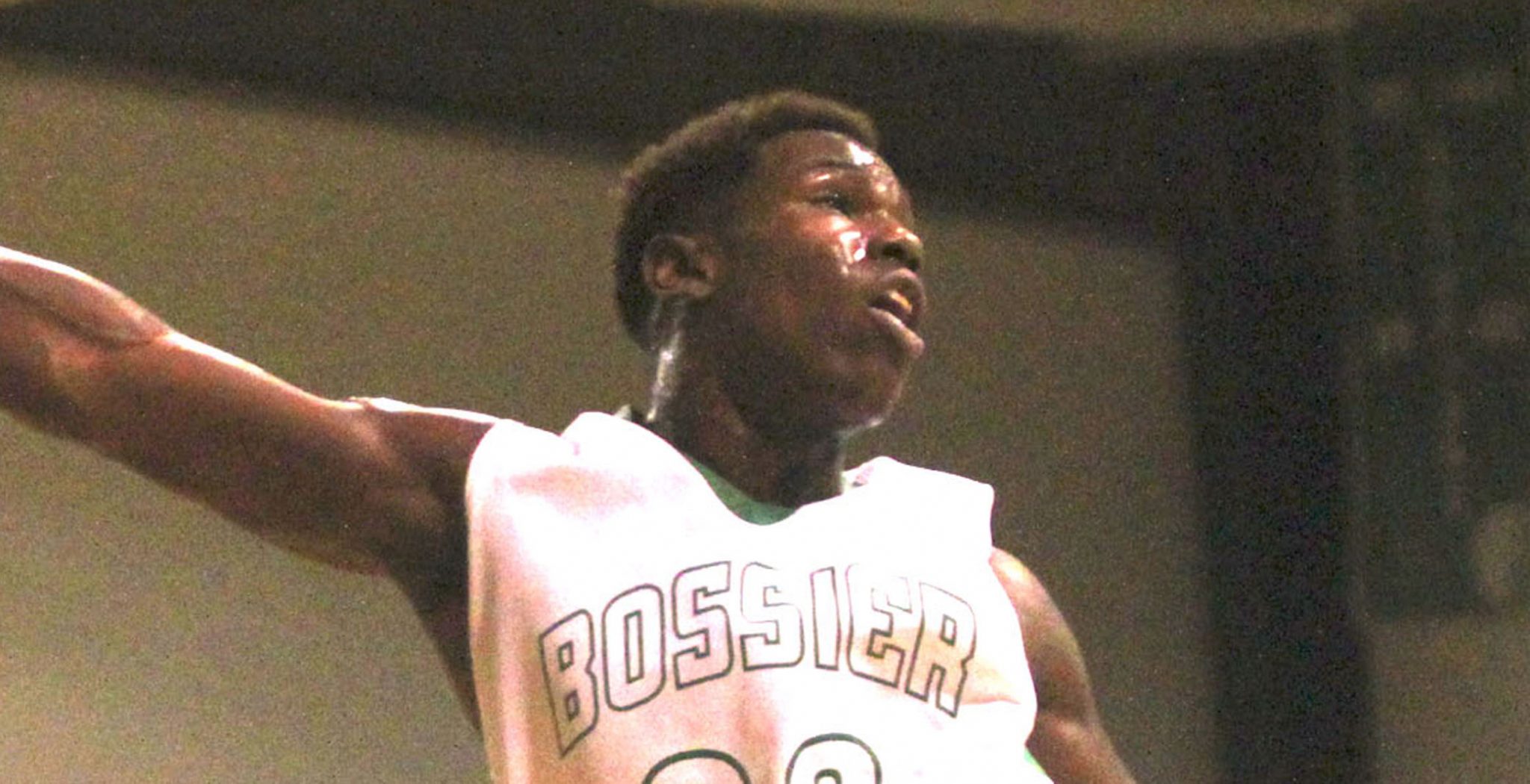 The Panthers cruised past the Griffins 97-45. The Lady Panthers fell to the Lady Griffins 70-31.

Bossier improved to 7-5 with its victory over New Tech.

It took awhile for the Bearkats to put the pesky Lions away.

Bossier led 15-11 at the half but New Tech scored the first five points of the second quarter.

Bossier’s Malik Dunn followed a steal with a dunk to tie it at 19.

That seemed to spark the Bearkats.

Lejerico Moss hit yet another 3-pointer early in the fourth quarter for a 33-22 Bossier lead. New Tech never got closer than six after that.

Bossier star guard Devonte Hall sat out the game with a groin injury.

He is expected to return for the “Doc” Edwards Invitational, which begins Thursday.

Tiffany Lynn scored 16 points and Brittany Wallace 14 to help the Lady Kats notch their second win of the season.

Parkway improved to 2-4, but the Panthers are 2-0 since adding their football players.