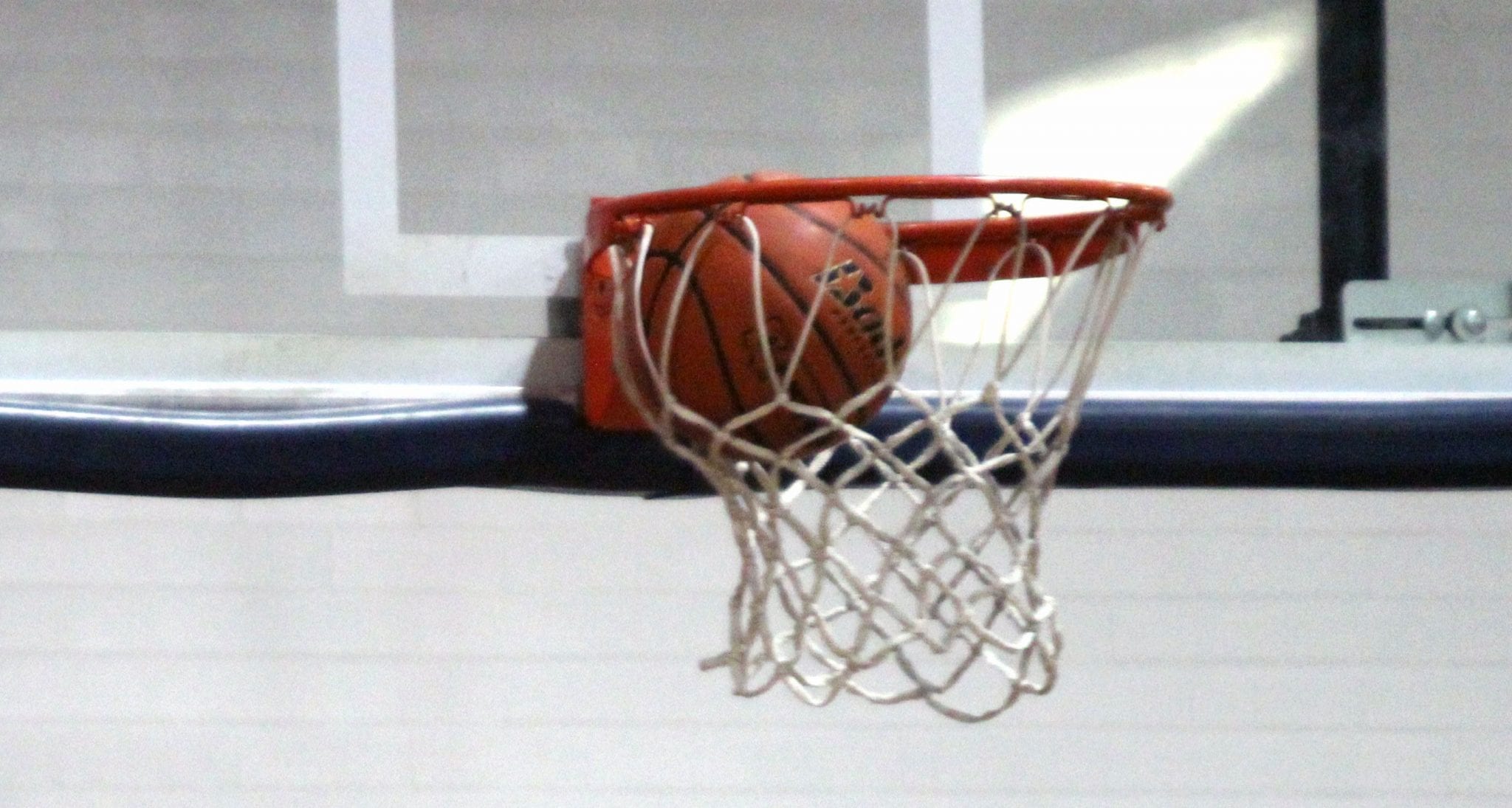 The BPCC women and Benton girls basketball teams are participating in the Troy Giordano Pelican State Extravaganza on Saturday in Denham Springs.

Benton is playing Salmen at 3:20 in the Jacket gym. All high school games are designated preseason Hall of Fame games and won’t count on the teams’ records.

Benton has moved up to Class 5A this school year.

Salmen is a traditionally strong program. The Lady Spartans lost in the second round of the 4A playoffs last season.

Among the other teams competing in the event are 2018-19 state champions Captain Shreve, (5A), Warren Easton (4A), Loranger (3A), Mansfield (2A), John Curtis (Division I) and Lee Magnet (Division II).