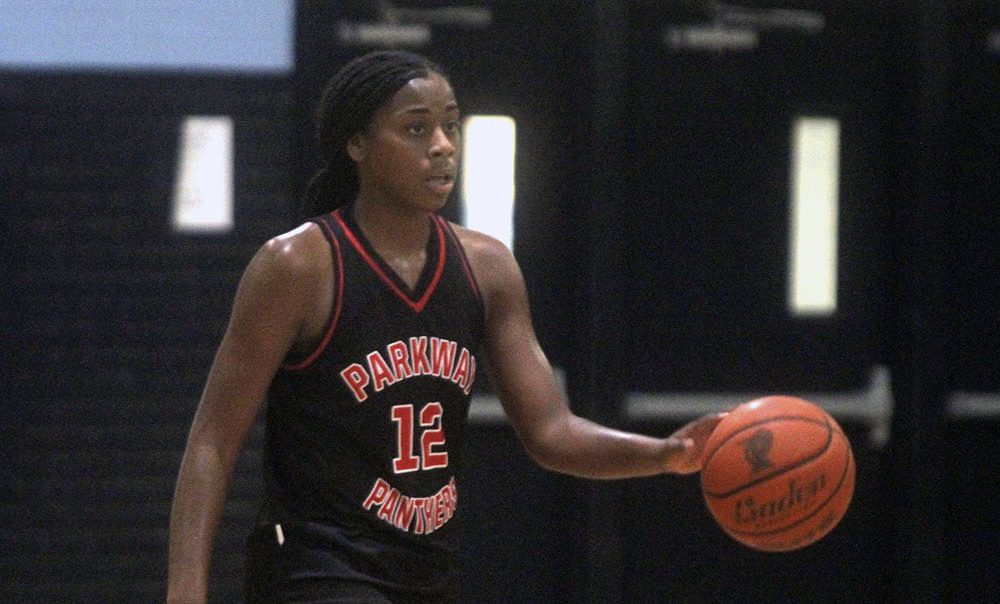 The four-member team will represent the United States in the World Cup tournament Aug. 24-29 in Debrecen, Hungary.

According to a USA Basketball press release, Barker and Rice helped the USA win the gold medal at the 2019 FIBA Americas U16 Championship, and both participated in the 2018 USA Basketball Women’s U17 World Cup Team trials.

Patterson, a UConn commitment, attended trials for the 2021 USA U19 World Cup Team and 2019 USA U16 National Team, and she played in the 2019 USA Basketball 3×3 U18 National Championship.

This is Williams first time playing with USA Basketball.

3 X 3 basketball was played in the Olympics for the first time in Tokyo. The U.S. women’s team won the gold medal with a squad of WNBA players.

Teams will be divided into four groups of five teams each for the preliminary round. After playing each of the teams in its group, the top two finishing teams from each group advance to the quarterfinals.

The tournament also will feature a dunk contest for men, a skills contest for women and a shoot-out contest that features teams comprised of one man and one woman from the same country.