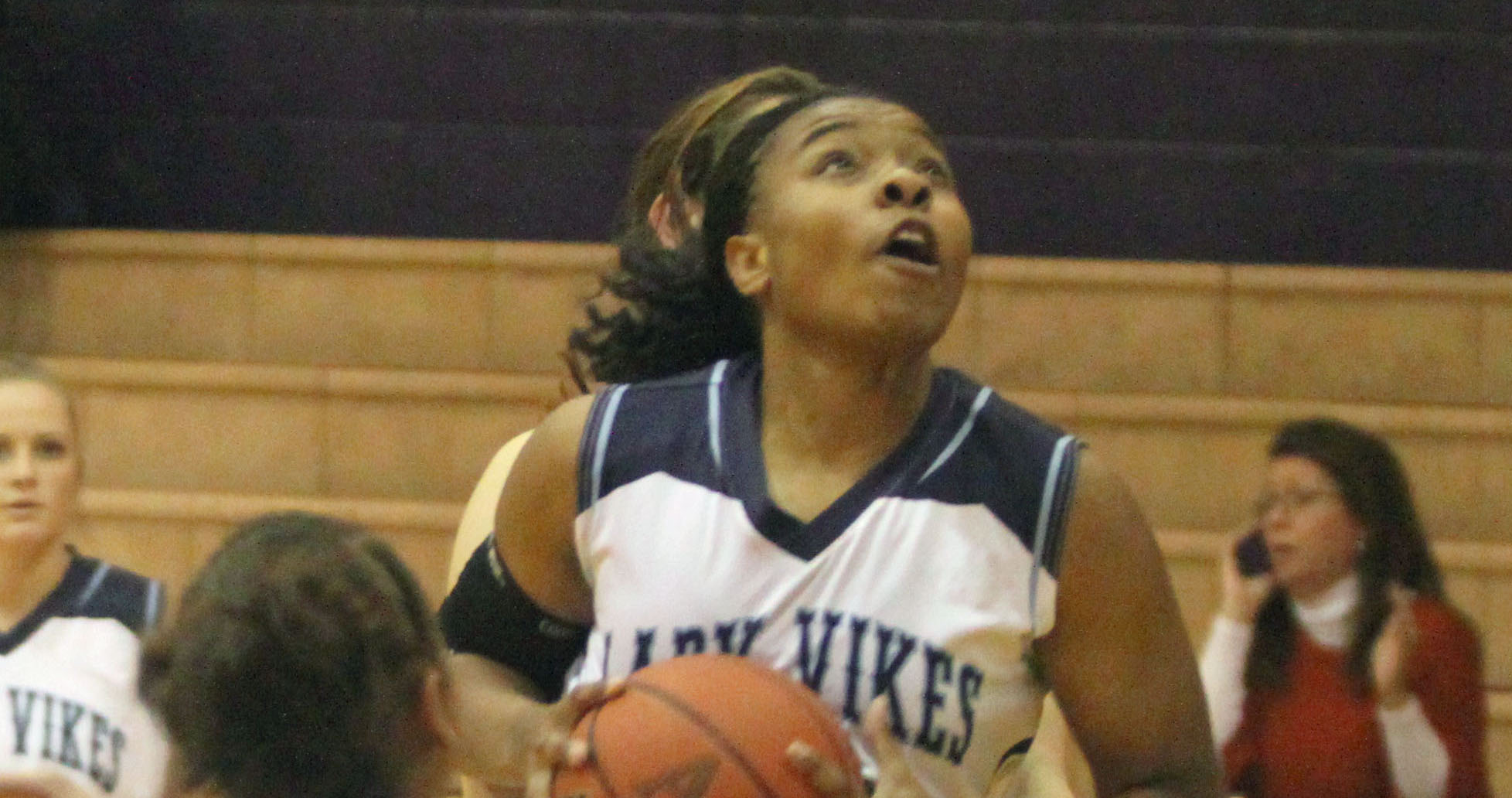 The Parkway Lady Panthers and Airline Lady Vikings advanced to the semifinals of the Benton High girls basketball tournament with wins Thursday.

In the Parkway boys tournament, Plain Dealing edged Northwood 48-46 and Airline got past Slidell Northshore 61-58.

In a non-tournament boys game, Bossier came from 12 points down in the first quarter to defeat Huntington 48-41 at Huntington.

Tyra Kidd led Airline past Northwood with 17 points. Kei McCoy added 14 and Madison Rowland had 12, all on 3-pointers. Airline coach David Duhon was able to empty his bench in the second half.

At Parkway, Plain Dealing led 17-1 but Northwood rallied and led by three going into the fourth quarter. The Lions (3-4) then pulled off their own rally to get the victory. Chiner Long paced Plain Dealing with 16 points.

The Parkway tournament, during which each team is playing three games over four days, continues Friday with Texas High facing North Caddo at 6 and Southwood taking on Northshore at 6:30.

On Saturday, Northshore plays Plain Dealing at 2:30 p.m. followed by North Caddo vs. Southwood at 4, Airline vs. Texas High at 5:30 and Parkway vs. Northwood at 7.

At Huntington, the Raiders jumped on the Bearkats and led 13-1. But Bossier chipped away at the lead and trailed by just 18-17 at the half.