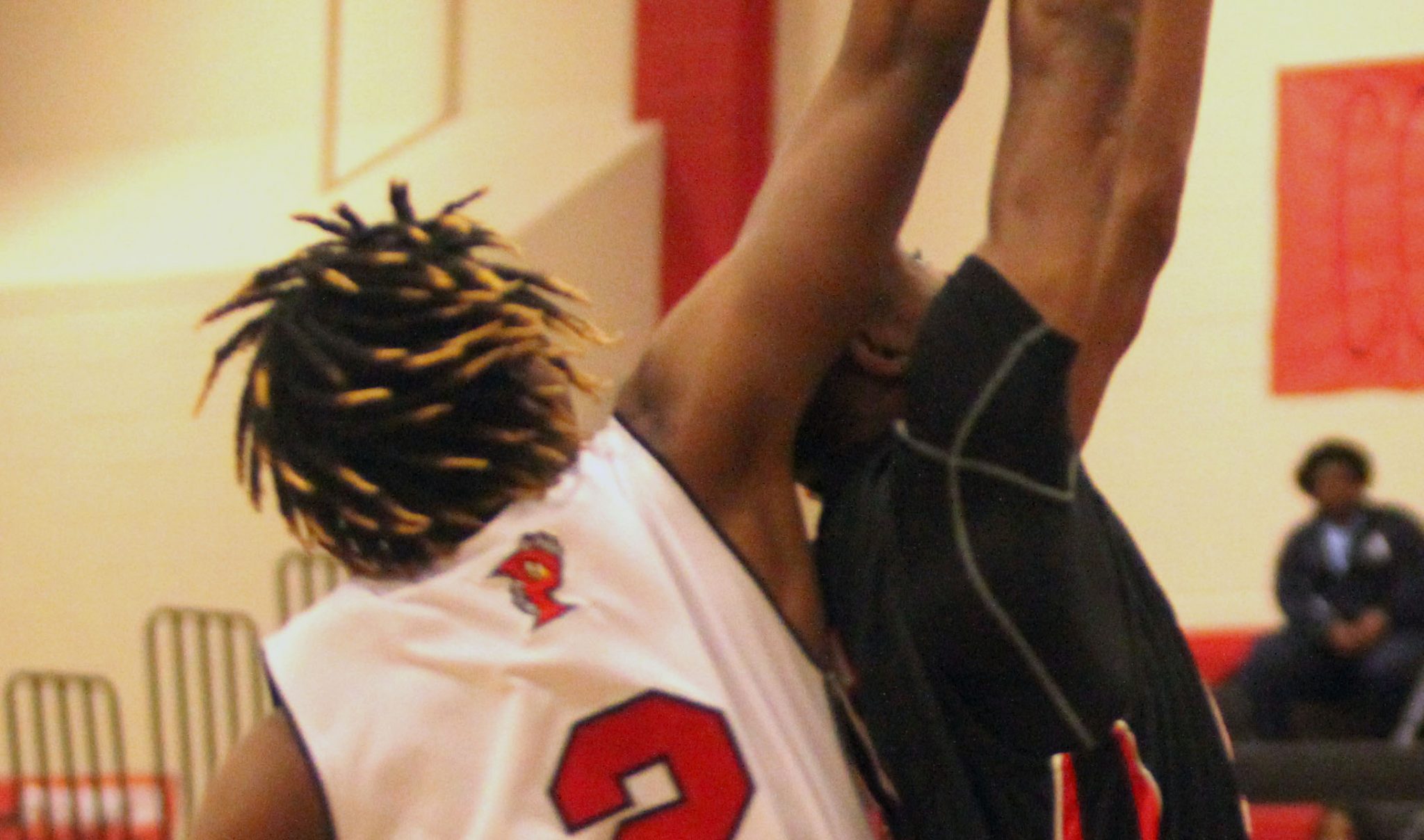 Edwards scored 10 of his points in the fourth quarter to help the Panthers hold off the Lions.

But Parkway scored four straight and the Lions got no closer than seven the rest of the way.

In other games at Parkway, Southwood dropped Northwood 73-44 and North Caddo downed Airline 67-56.

Airline led North Caddo, a Class 2A semifinalist last season, by two at the half. The Vikings trailed 53-52 after three quarters.

The Rebels took two minutes off the clock at the start of the fourth quarter dribbling in the frontcourt with the Vikings sitting back in a zone defense.

When the action picked up, North Caddo got several easy baskets and began to pull away. The Rebels forced turnovers and controlled the pace of the game. As many teams have, the Vikings (4-5) had difficulty defending 6-foot-6 Robert Williams in the paint.

The tournament, during which each team will play three games over four days, continues today. Plain Dealing (2-4) faces Northwood (3-6) at 5 p.m. followed by Airline vs. Northshore and Parkway vs. Texas High.