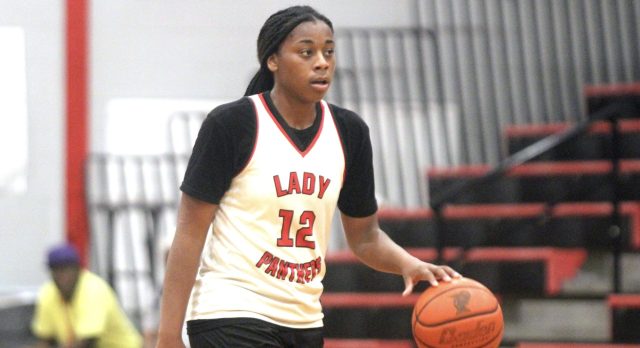 The U.S. team clinched first place in Group D with an 86-40 rout of Germany in the FIBA U17 Women’s Cup on Tuesday in Debrecen, Hungary.

Parkway star Mikaylah Williams scored five points and had two rebounds and one assist in 15:47.

The U.S. completes group play against Korea at 1 p.m. CDT Wednesday. The game can be watched at YouTube.com/FIBA.