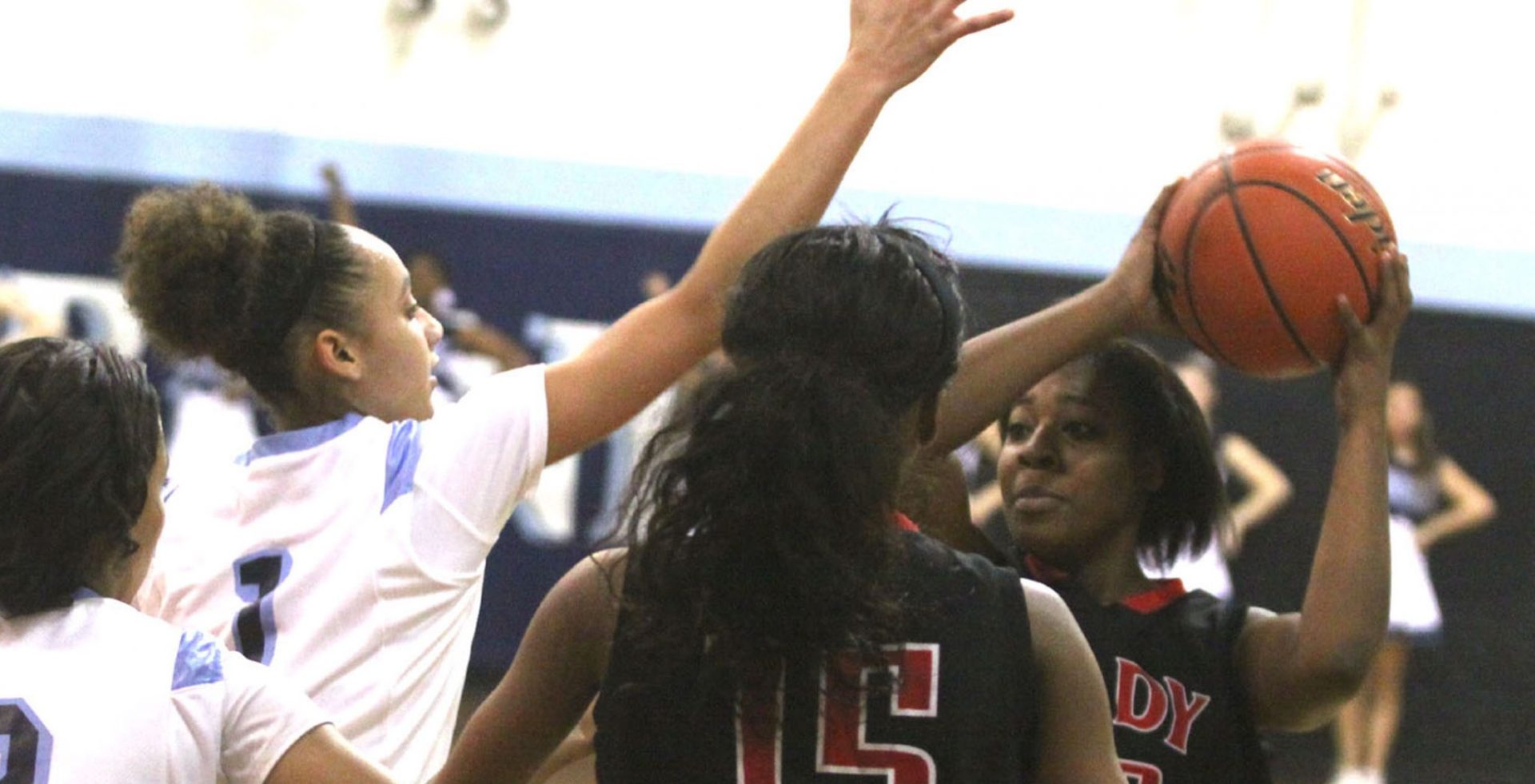 In the past it’s been pretty easy to pick the favorite in District 1-5A girls basketball.

The Southwood Lady Cowboys have long dominated the district and the state for that matter.

But this season could be different.

Longtime Southwood head coach Steve McDowell, who guided the Lady Cowboys to all 11 of the state titles, retired just before the season started.

Southwood has still been successful under Josting, but the Lady Cowboys haven’t been as dominant as they usually are. Southwood went 13-6 in non-district play.

That means other teams just might have a shot at the title.

Among those are the Haughton Lady Bucs and Airline Lady Vikings. Haughton (16-5) opens District 1-5A play Tuesday at home against Southwood. Airline (10-9) hosts Captain Shreve (1-13).

“I still think Southwood is the class of the district,” Airline coach David Duhon said. “Until someone proves different and dethrones them you’ve got to give them the edge.”

Duhon said he thought before the season that Haughton could be the team to give Southwood the most trouble, and he said he still believes that.

But he also likes the way his team is playing now.

The Tigers have struggled in non-district play, going 3-10. Fair Park, which defeated 1-5A favorite Byrd earlier this season, is 9-9.

The Lions (11-5) and Lady Lions (10-10) have dominated the district in recent years, but they will have a bigger challenge this season with the addition of Arcadia, Cedar Creek and Grambling.