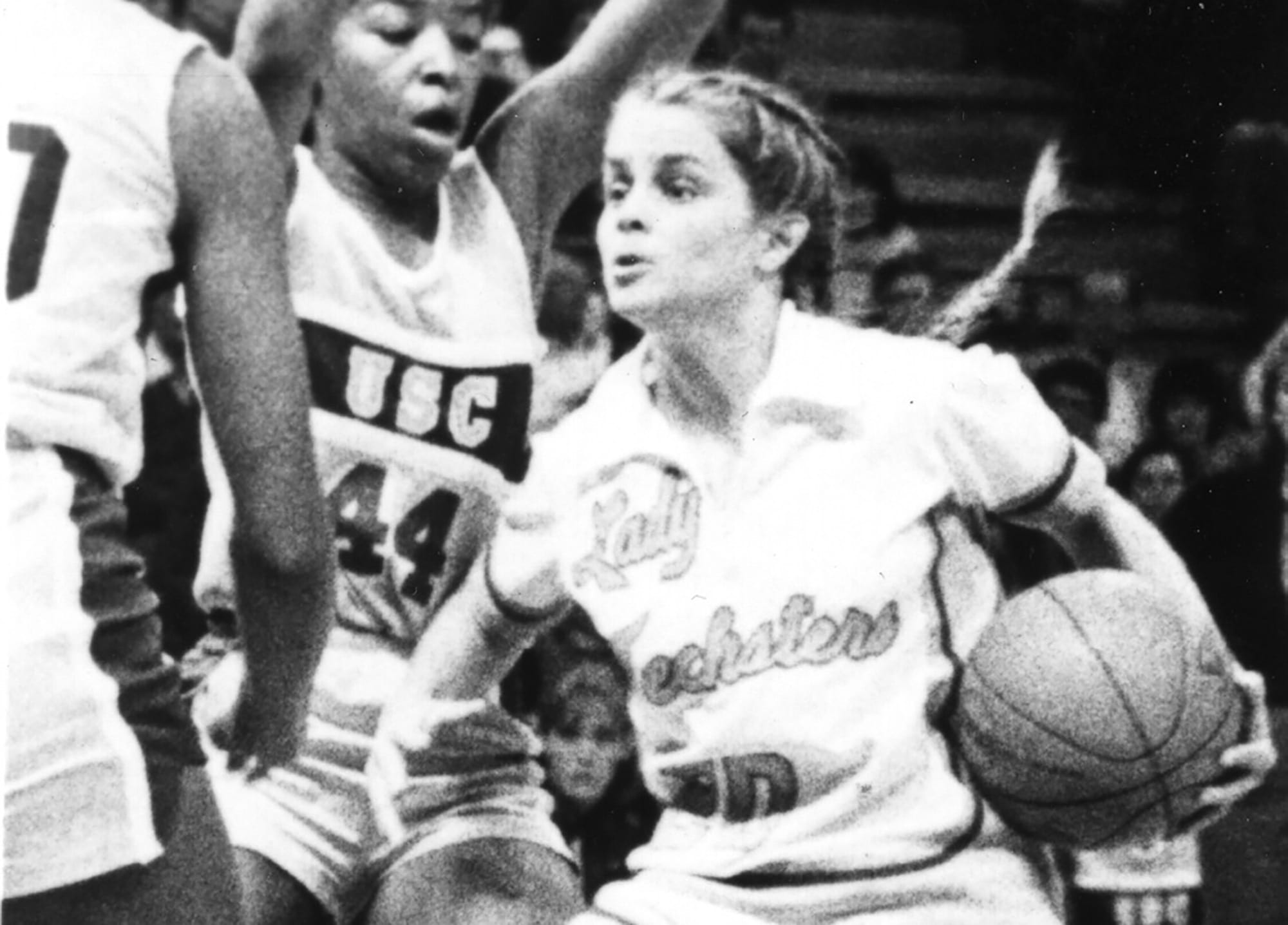 Women’s basketball legend Kim Mulkey will be enshrined into the Naismith Memorial Basketball Hall of Fame this fall as part of the Class of 2020 in Springfield, Massachusetts on Saturday, August 29, 2020

“Kim has represented the Lady Techster program not only as a student athlete and coach, but as an ambassador to women’s basketball,” said LA Tech Director of Athletics Tommy McClelland. “We are so proud of her and what she has accomplished in her career. We look forward to celebrating her. We are grateful for what she has meant to Louisiana Tech, the Lady Techsters and women’s basketball.”

Mulkey becomes the fourth Louisiana Tech alum to be enshrined into the most prestigious club in basketball, joining Leon Barmore, Karl Malone and Teresa Weatherspoon.

The Tickfaw native starred for the Lady Techsters as a player in the early 1980s, leading Louisiana Tech to four national championship games and a pair of national championship titles in 1981 (AIAW) and 1982 (NCAA) and an overall record of 130-6 record. She was the inaugural winner of the Frances Pomeroy Naismith Award in 1984, given to the nation’s top college senior under 5-foot-6.

Following her playing career, Mulkey joined the Lady Techster coaching staff and spent 15 years as an assistant and associate head coach alongside Barmore as Tech posted a mark of 430-68 and advanced to seven Final Fours. Mulkey helped guide Tech to the 1988 NCAA national title.

“If you sat and read her resume, you wouldn’t believe what she has accomplished,” said Barmore. “I can tell you as I was sitting watching the show this morning my heart was jumping out of my chest. I was so happy for her. I know that she has earned the right to be on that mountain top. She will have one of the great experiences of her life when she is inducted. It is the peak of her profession.”

She is also only the third NCAA women’s basketball coach ever to win three national championships. Mulkey was inducted into the Women’s Basketball Hall of Fame in 2000.