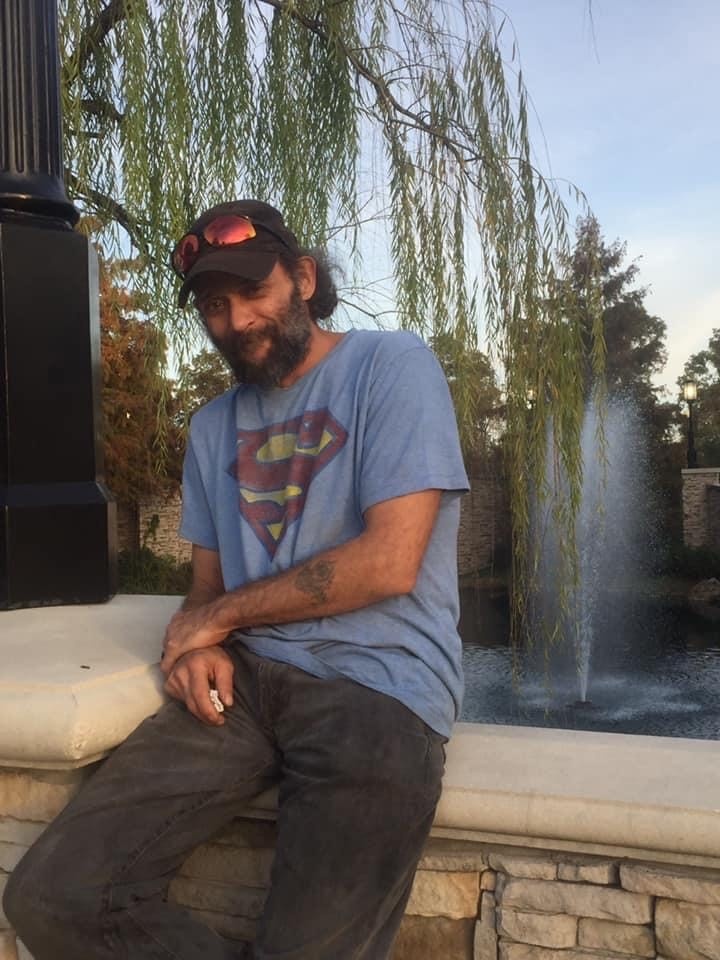 Detectives with the Bossier City Police Department are seeking information on the whereabouts of 47-year-old Kevin Ira Shepard of Bossier City, LA. Shepard was reported missing from his residence on Edgar Street on August 25, 2020.

Shepard is described as being five feet, eleven inches tall and weighing approximately 150 pounds. He has brown eyes, brown hair, and a beard. Shepard has multiple tattoos on his arms including an image of an eight ball on his right arm and a sword on his left forearm.