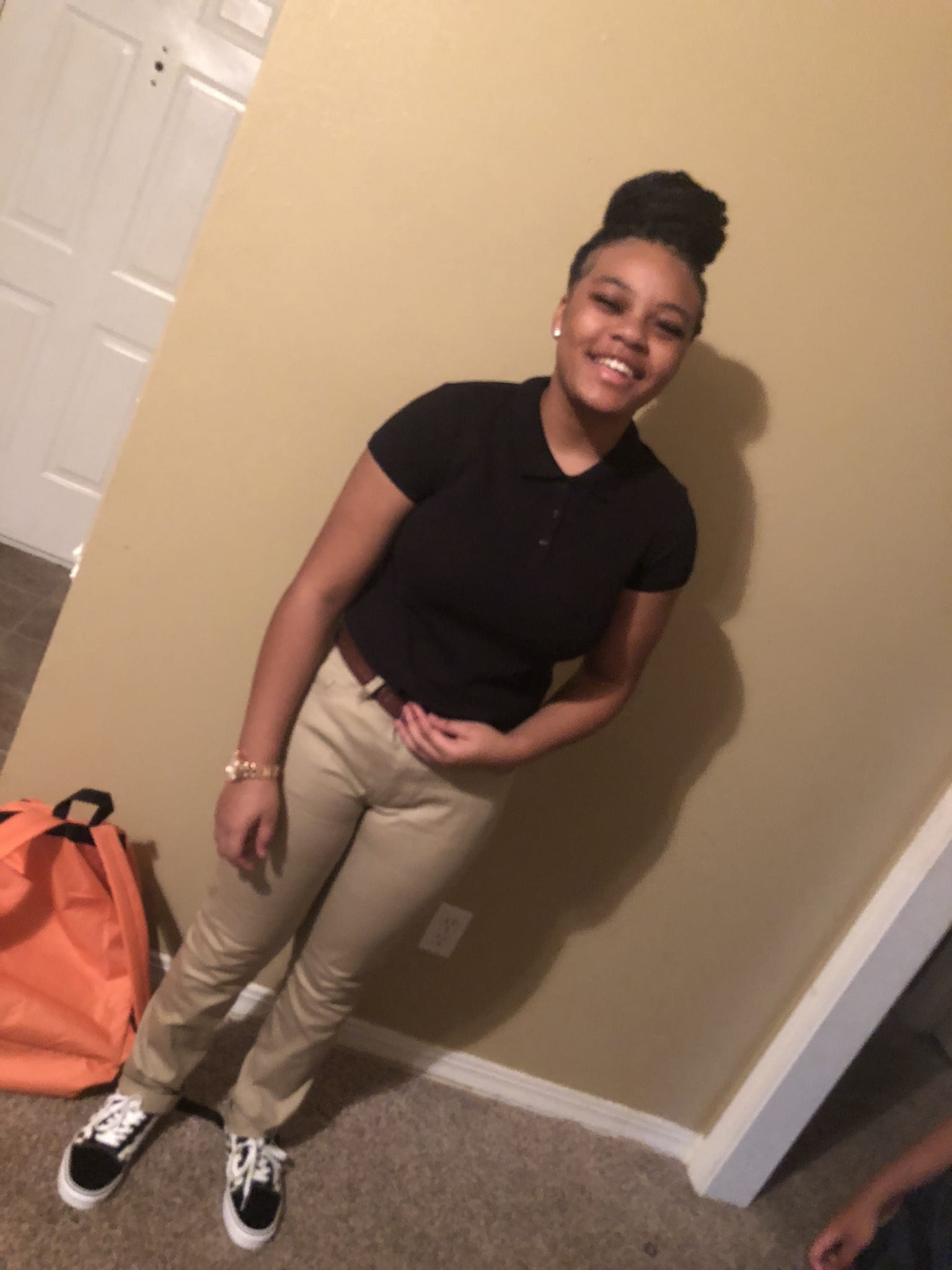 Detectives with the Bossier City Police Department’s Juvenile Division are requesting the public’s assistance in locating a teenager who left her home on Lynchburg Circle in Bossier City.

Fifteen-year-old Trinicia Dudley left her home without the permission of her guardian on July 11, 2020 at 5:20 p.m.

She is described as being five feet, two inches tall and weighing approximately 170 pounds. She has brown eyes and brown hair. She was wearing a pink t-shirt, gray tights, black Nike slides, and a silver necklace with a blue letter T pendant when she left. Trinicia also has a nose piercing.

Detectives have collected information that Trinicia was recently speaking to a person who goes by the name of Junior.

Anyone who may have information on Trinicia’s whereabouts is asked to call Bossier City Police at (318)-741-8652.