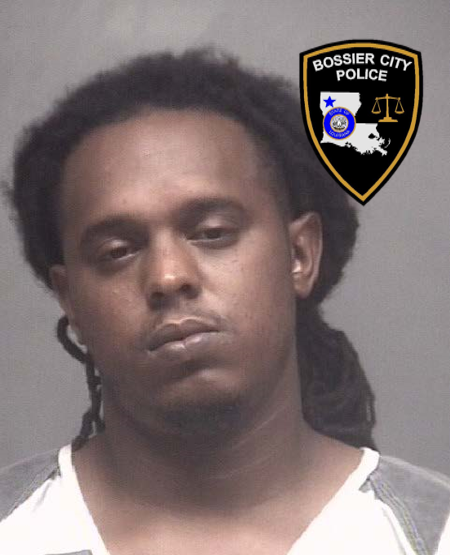 Just before 8:00 p.m. on Wednesday, July 1, 2020, Bossier City Police responded to multiple calls of a shooting at the Pelican Gardens apartment complex at 1820 East Texas Street. Officers located an unresponsive male inside an apartment with what appeared to be multiple gunshot wounds.

The victim was identified as 19-year-old Z’Kryius Wilson of Bossier City. Wilson was transported to Oschner LSU Health Shreveport where he was pronounced deceased. Officers determined that the shooting occurred in the parking lot of the apartment complex.

Detectives developed 27-year-old Devarcus Deandre Harris of Shreveport, LA, as a suspect in the crime and obtained a warrant for his arrest. Harris was taken into custody Thursday afternoon on the charge of second degree murder. Harris was booked into the Bossier City jail. Bond is set at $350,000. The investigation is ongoing.