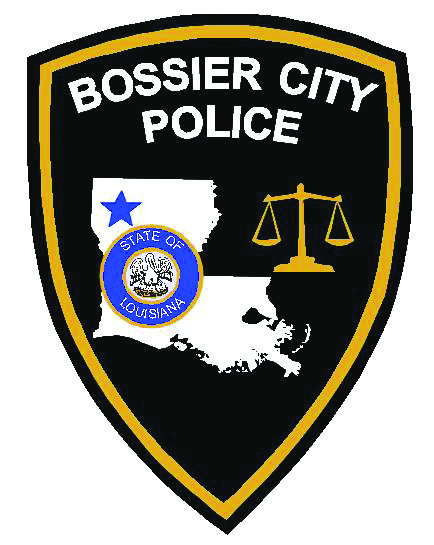 From the Bossier City Police Department and BPT Staff Reports:

Bossier City Police detectives investigating armed robbery cases that have occurred in Bossier City over the last few weeks have made arrests and charged multiple suspects in the crimes.

Travontay Dewayne Griffin, 18, and Detravion Dewayne Dailey, 21, both of Bossier City, LA were arrested and each charged with attempted first degree murder and four counts of armed robbery.

On July 13, 2019, Bossier City Police officers responded to a shooting in the 2000 block of Pine Street. The male victim suffered a gunshot wound to the shoulder during an armed robbery at a residence. Detectives identified Dailey and Griffin as suspects in the crime and connected them to other armed robberies.

On July 12, 2019, Bossier City police officers were called to the 2700 block of Shed Road and on July 8, 2019 officers responded to the intersection of Thompson and Peach Streets. In both crimes, investigators say that Dailey and Griffin approached the victims with a handgun and demanded money. No injuries were reported in these incidents.

On June 13, 2019, officers were called to a business in the 2900 block of E. Texas Street. During that investigation, officers found that the victim had advertised a phone for sale on social media and was contacted by a subject who stated that he was interested in purchasing it. The victim agreed to meet the person at the business.

The victim was met by two suspects, one of which produced a handgun and robbed the victim. During this investigation, detectives also found that a third person, Ladarian Lamone Tatum, 19, of Bossier City, knowingly had possession of the weapon that was suspected of being used in the crime.

In this case, Griffin and Tatum were arrested on July 23, 2019. Griffin was subsequently charged with the additional counts of armed robbery. Dailey was arrested and charged on August 1, 2019.

Derrick Dewayne Glover, 30, of Shreveport, LA (who was arrested and charged on a warrant for armed robbery earlier this week) now faces the additional charges of attempted armed robbery and aggravated battery.

To read the original release on these cases go to: 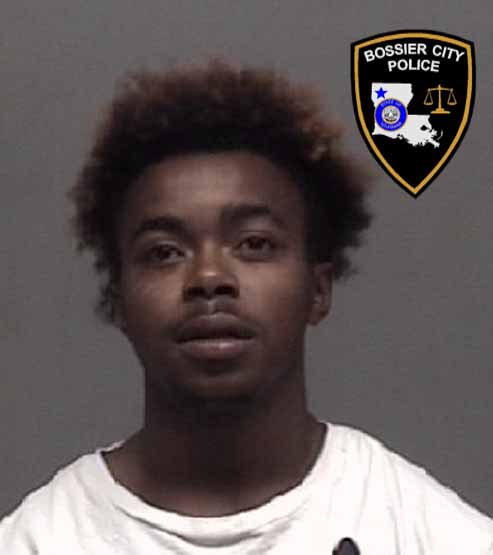 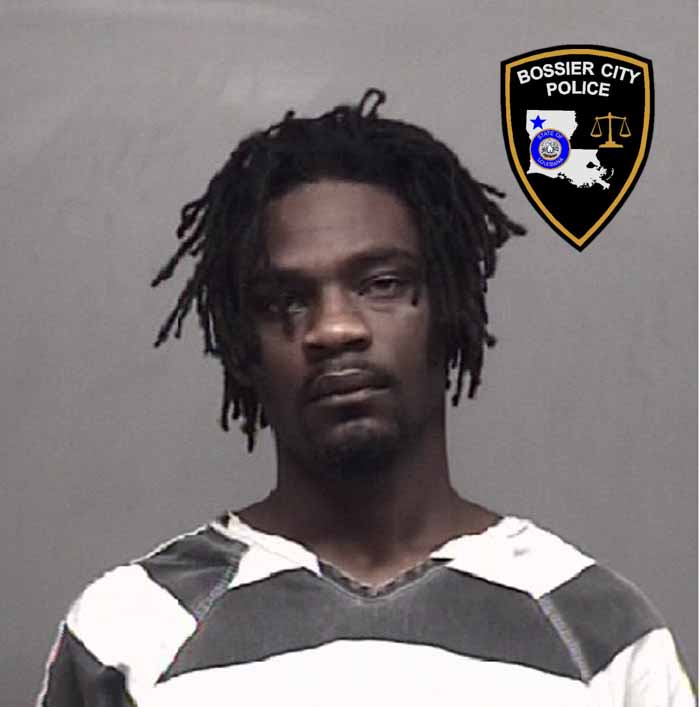